A candidate running in the Leeds University Union exec elections has launched their own Snapchat geofilter.

Liron Velleman, who  is running for Union Affairs officer, is the first in any British executive campaign history to have their own personal Snapchat filter.

The filter will allow for anyone in the defined location to take pictures and videos using the available “Vote Liron for a roar-some Union” filter. 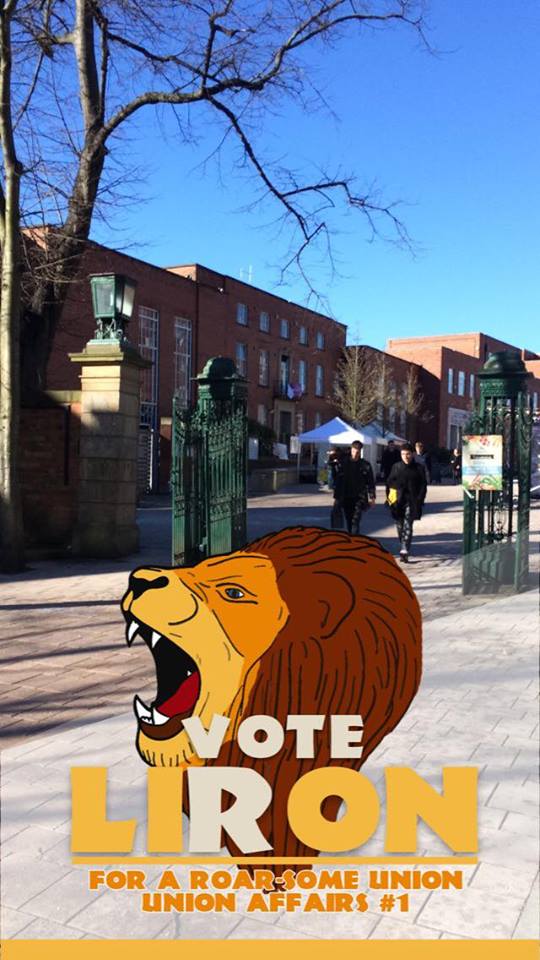 Liron said: “Really excited to launch this Snapchat filter. Students at Leeds are always looking for more ways to engage in the leadership race and I think this is a great new way.”

Liron is also keen for supporters to send him snapchats of them using his filter. 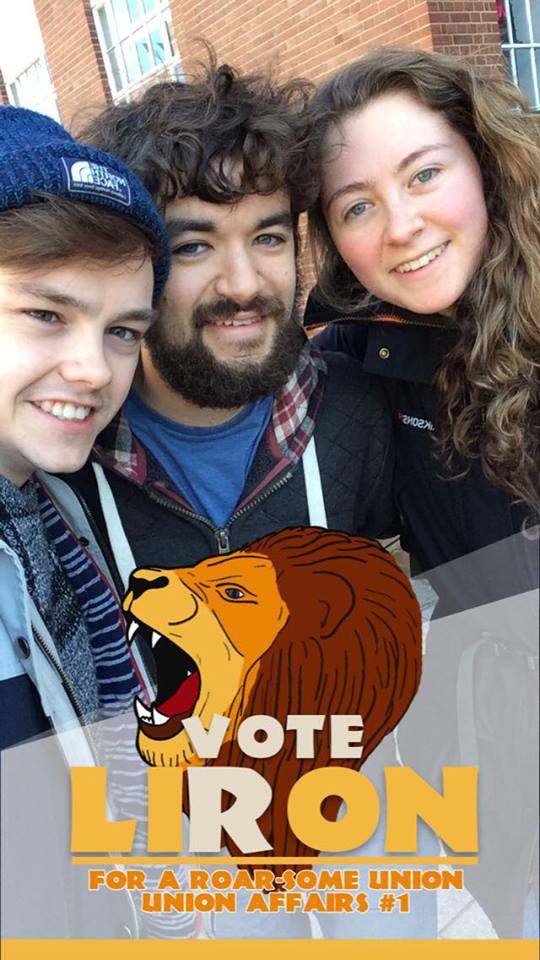 The Snapchat filter will be available around the union until Thursday when the LUU election polls close.