We spoke to Azeem, the man behind the most popular flute recital of all time

He’s rumoured to be playing Glastonbury

University of California Senior Azeem Ward woke to a surprise this morning when his intimate flute recital had 4,000 people attending on Facebook – and they were mostly from the UK.

Students and music fans flooded the event page with comments, praise and encouraging words for Azeem before the big day.

Azeem is due to play his flute at a recital on Saturday at 3pm (11pm our time) in Karl Geiringer Hall at UCSB.

Speaking to exclusively to The Tab, he said: “I have no idea why the event is so popular in the UK, especially as it’s happening in the US.

“I thought only 100 people would attend, but the numbers I see now are crazy.” 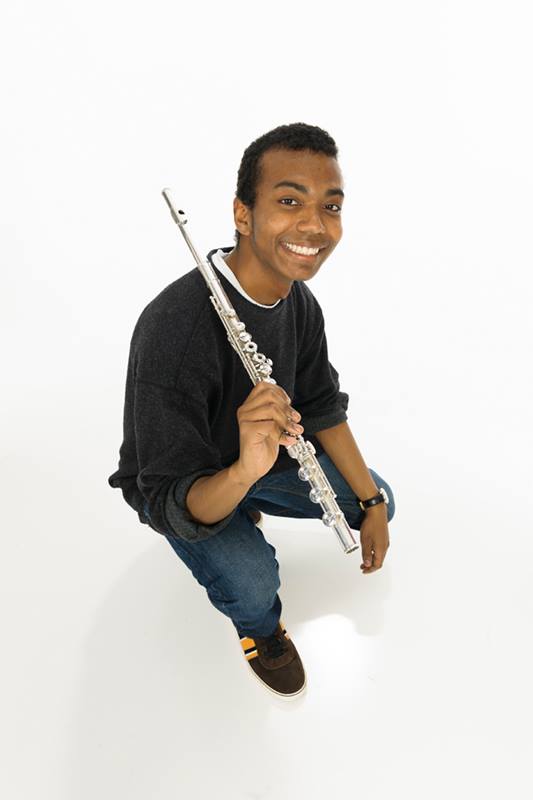 This one goes out to all my fans 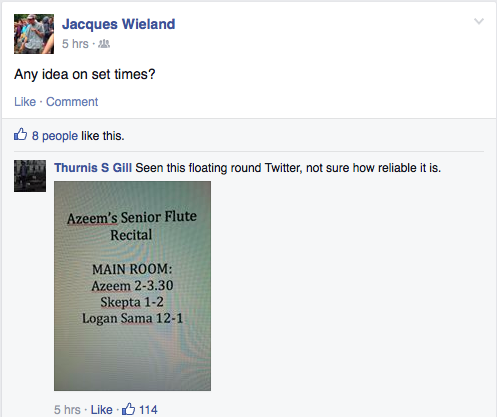 Students at everywhere from Leeds to Bristol and Durham got in on the action, one even offering lucky Azeem a full rugby scholarship.

As demand continues to grow ticket prices have skyrocketed and the page has been targeted by potential scammers and touts selling tickets for the presumably sell-out event.

There’s even talk of afterparties being planned for the event, billed as the hottest flute recital since Claude-Paul Taffanel’s performance of Bach’s sonatas, already.

Die hard fans have gone as far as to photoshop Azeem into different scenarios.

Azeem told us: “It’s really funny because there are only 100 seats in the hall.

“I would be able to accommodate about 50 more than normal, but not 800.

“I’ll but sure to post the videos after the recital to show everyone how everything went.

“In the beginning I simply made the event and invited as many friends as I could around here…but for some reason it spread to the UK.

“But I really appreciate all the support that everyone has been giving”. 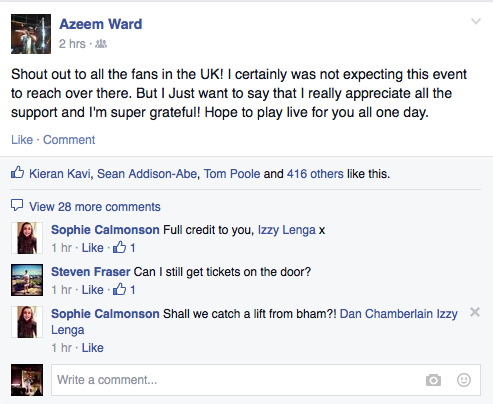 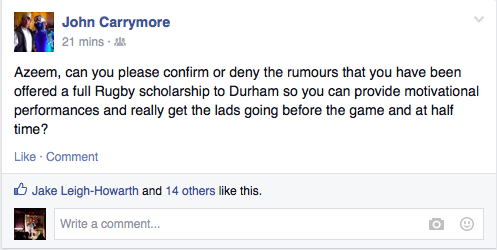 Is he going to be moving to the UK?

Be careful of touts

The furore grew so much that Azeem, a Flute Performance student at the University of California, Santa Barbara, commented on the madness.

Even students as far away as Aberdeen contacted Azeem, with love for his flute recital transcending traditional generational boundaries.

Fans have also began organising lifts from the UK.

Bristol grad Sam Farley went as far as to confirm hotly anticipated rumours of Azeem as the as yet unnounced Sunday Glastonbury headliner.

The event, which will see Azeem performing classics such as Devienne Concerto No. 7, Gaubert Sonata No.3, Roitstein’s Flautas, and Three Beats for beatbox flute – as well as some exciting original work, currently has 3,700 people attending. 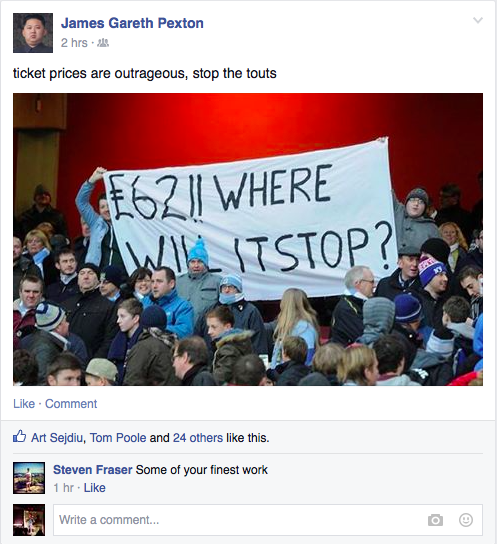 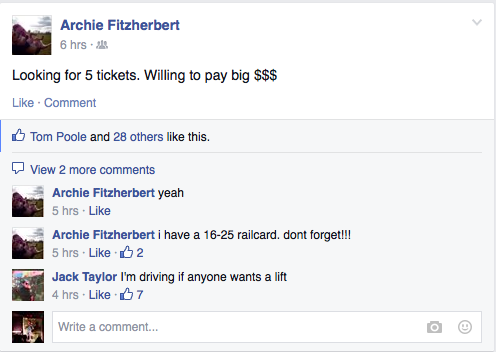 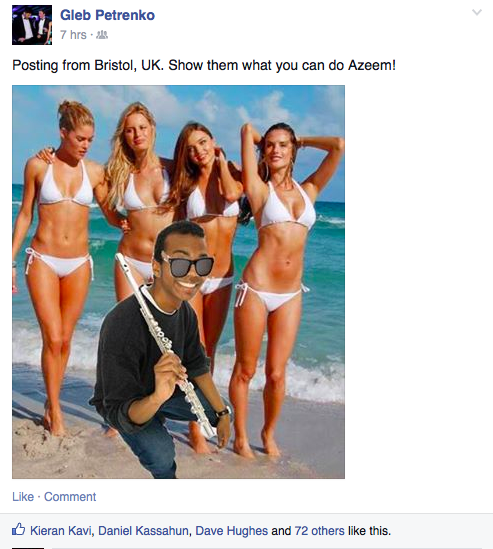 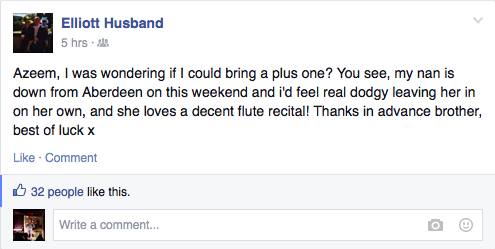 Everyone loves a good flute recital 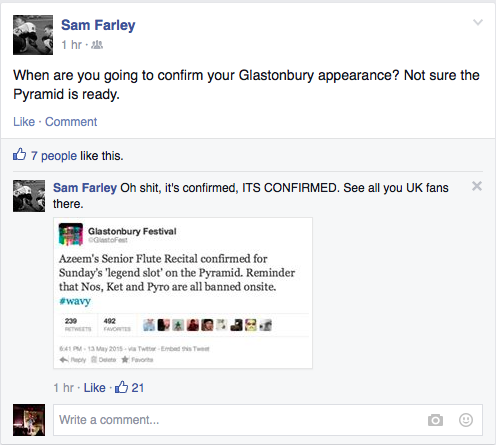 Attendees can expect smooth, mellow tones from Azeem’s flute recital. Below is a flavour of what to expect.