If you’ve not been nominated you’re nobody

It’s the last group, and your vote will take one of these heroes into the BNOC final. 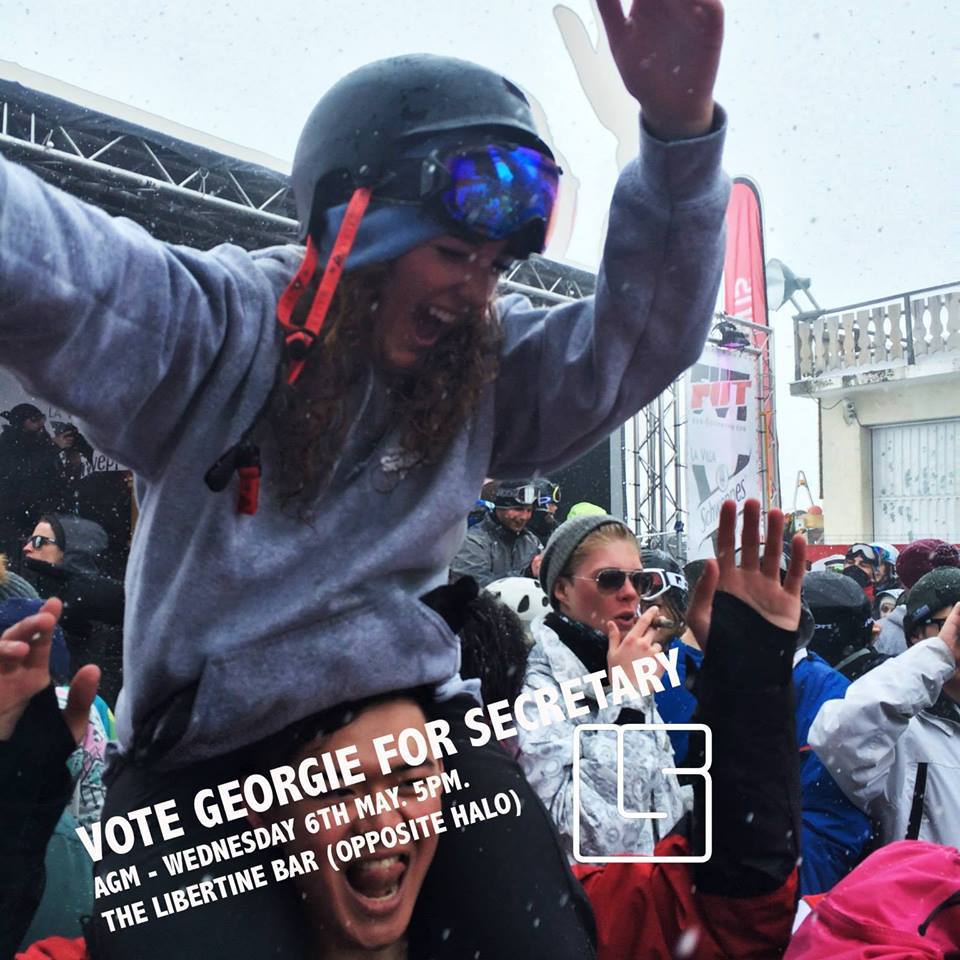 Jake received easily the longest entry of any nominee, which claimed he was “not just a person, not just a god, not just a divine being but a way of life.” His claims to fame include having it large at Mission water polo socials, spraying a fire-extinguisher full of alcohol over a fresher, and apparently he once got off with someone quite hot in Fruity. 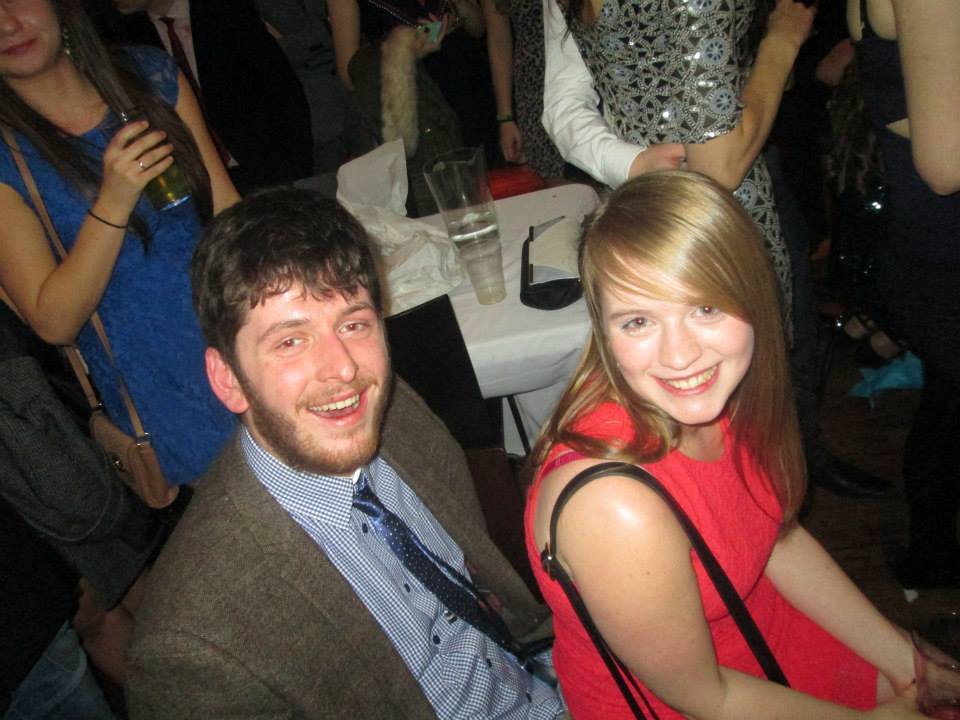 What is there to say about Art that hasn’t already been said? The 6ft5in Politics second-year and Louis Theroux lookalike is of course the presenter of the smash hit Boozenight series. This fame means he’ll never not be recognised in Leeds ever again. Art may already know every single person in North London, and he’s set to go to California next year to break America.

Neuroscience third-year Gersende doesn’t let her wealthy background get to her head. The Polo committee member “also can’t get through a club without getting fucking recognised and said hi to, an average of five people in five mins. She’s just an all round amazing person you’d want as a friend for life.” In addition, we’re told “You guys would be a downright bellend to not put her name up.” There you go then. 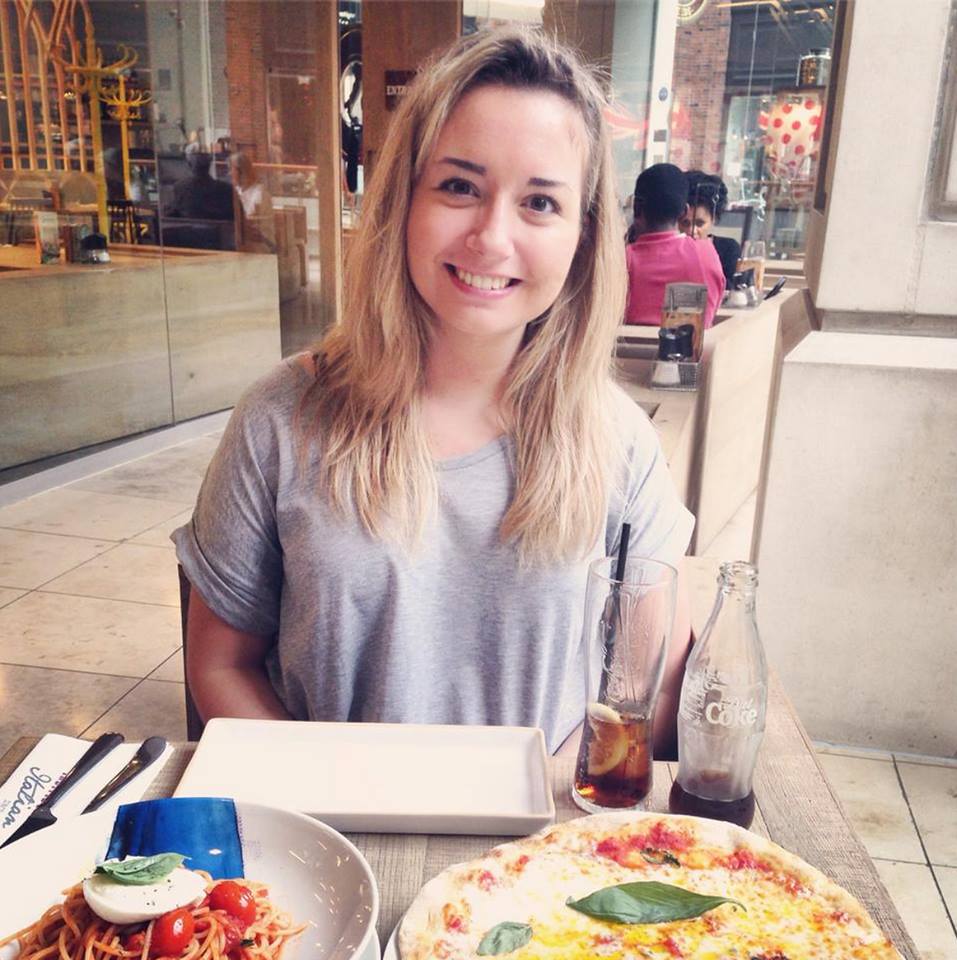