I’m a beer snob and you should be too

What kind of man doesn’t keep ale in his home?

I’ve seen you walk up to the bar with your mates and eye up the ale pumps with a look of unadulterated fear, before hastily ordering a Carlsberg.

And why wouldn’t you? For one thing, the piss-coloured pint you’ve ordered is relatively cheap, you’ve heard of the brand and besides, anything but lager is for boring middle-aged men isn’t it?

You’re ordering a Stella because you have no sense of taste or you’re just out to get pissed in the most joyless way possible.

In Student Union bars in particular, ale drinkers seem to be in an overwhelming minority. Nothing matches the awkwardness of being the one guy in the squad who wants a “Doom Bar” or a “Theakston’s Old Peculiar”.

You worry they’ll see with your fizzless drink and their mind will conjure up images of Nigel Farage and his stupid grin.

Yes, it’s not all lagers. There are really nice lagers just as there are dreadful ales, but the lager most people seem to drink is utter shite. Carling, Fosters, Carlsberg – they’re all tasteless fizzy pop makes you ridiculously gassy and they help explain why some animals claim not to like beer.

Of course, if you’re at a pre-drinks with the sole aim of getting completely wrecked, a multipack of the cheap stuff will do a perfectly adequate job. They’re the Joe Allen of drinks, useful but with all the excitement of a train station Wetherspoons.

I’m more than happy to be considered a wannabe beer hipster or flat-capped barfly if it means I actually get to taste something when I have a drink. You can’t bolt the 7% craft stout in the same way you can a Kronenbourg, but why would you want to? Getting drunk needn’t happen in the first 10 minutes of a party, so it’s best to enjoy the ride and drink things which actually taste nice.

If you’ve tried to broaden your horizons and have actually tried bitter, then I hold no grudges if you’ve decided it’s not for you. Your tastebuds are clearly wrong, but at least you had a go. As a thoroughly modern chap I’ll drink bright, sparkly cocktails and “posh” wines from Bordeaux to Volantis.

It’s the people who aren’t even willing to try anything other than tins of Budweiser who are the enemy. For them, sophisticated beer drinking is having a Guinness on St. Patrick’s Day. 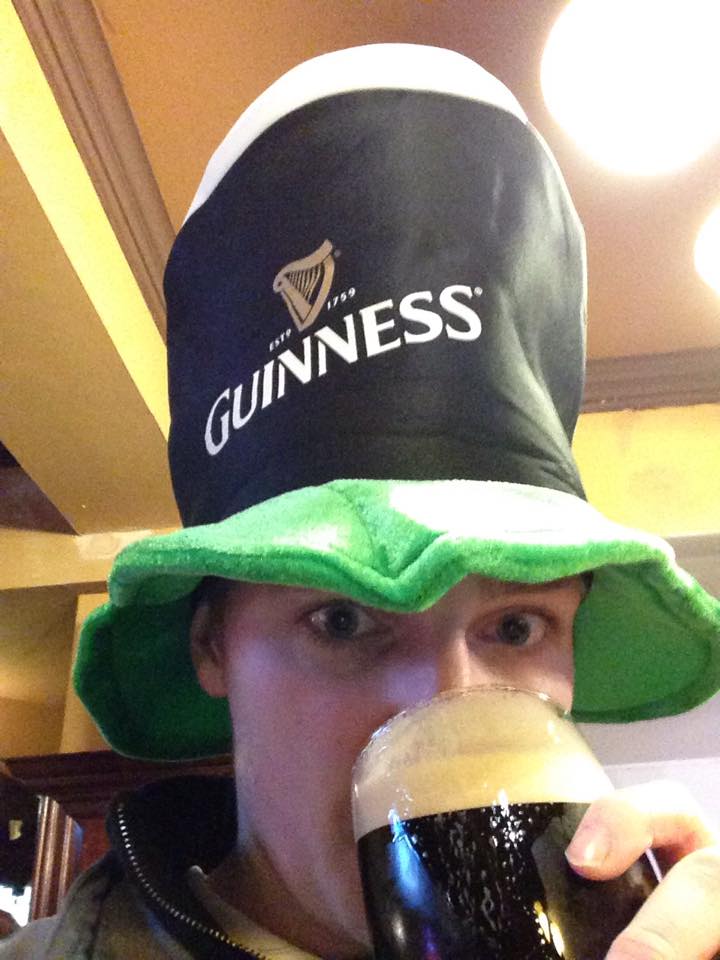 Yeah, I’m a horrific beer snob, but it’s for a good reason. A pint with some actual flavour greatly enhances the drinking experience, whether it’s a quiet one in the local or getting properly squiffy.

Craft beer bars are springing up all over the place, so it’s not even as though it’s just dingy 17th century pubs who are serving tasty beer anymore.

Beer is one of the greatest things in the world, alongside Emilia Clarke and pulled pork sandwiches. You’re ruining it by not doing it properly.

At least you’re not drinking cider though. Cider is for children.