Your head is pounding, your mouth is dry and your stomach feels sick. You wonder if it was really worth the night out that you don’t remember anyway as you swear to yourself that you’re never drinking again.

We’ve all been there with the hangover from hell and everyone has their own remedies. We’ve tried and tested some hangover cures to help you kick the sickness. 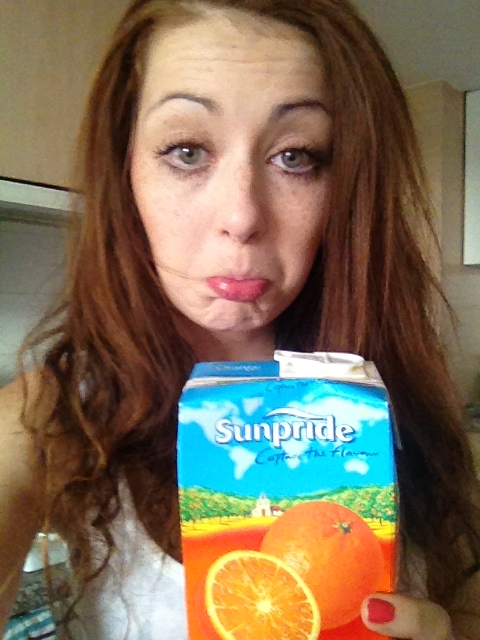 Some people crave fruit juice when they’re hungover, whilst others just can’t face it – but the fructose and vitamins should help you feel better.

My friend Erin gets horrific hangovers, so she offered to trial this fruit juice as a hangover cure. Her verdict: Although she didn’t find the thought of it too appealing at first, it definitely helped a bit. 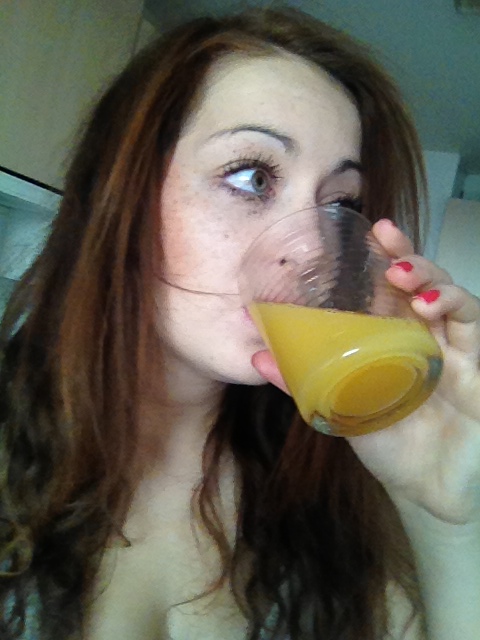 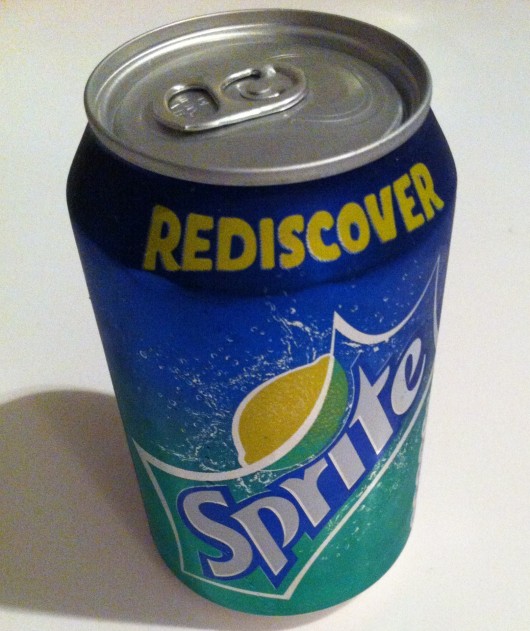 Scientists have suggested that Sprite may be the best drink for a hangover.

Basically, after drinking, the body turns the ethanol from alcohol into acetate. Acetate causes the nasty effects of a hangover if it stays in the body for long periods of time. Sprite is apparently a successful hangover cure because it speeds up the process of turning ethanol into acetate and therefore shrinks the hangover duration.

My housemate Jodie volunteered to test this one and said it worked wonders, making her feel better quickly. 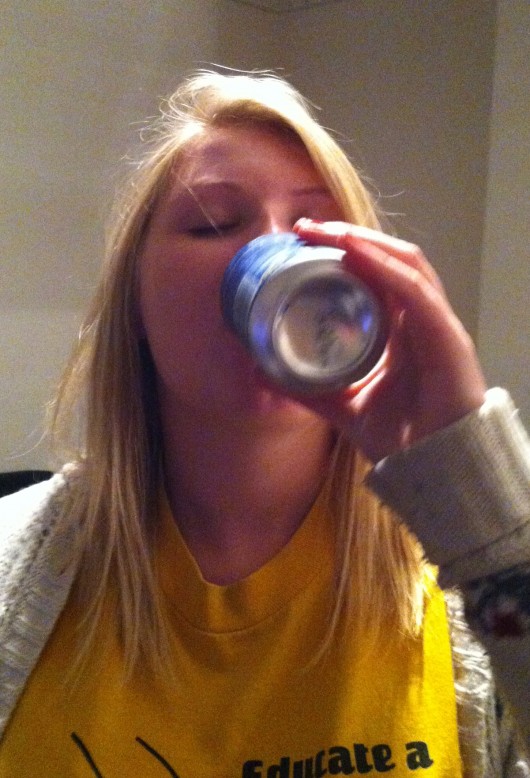 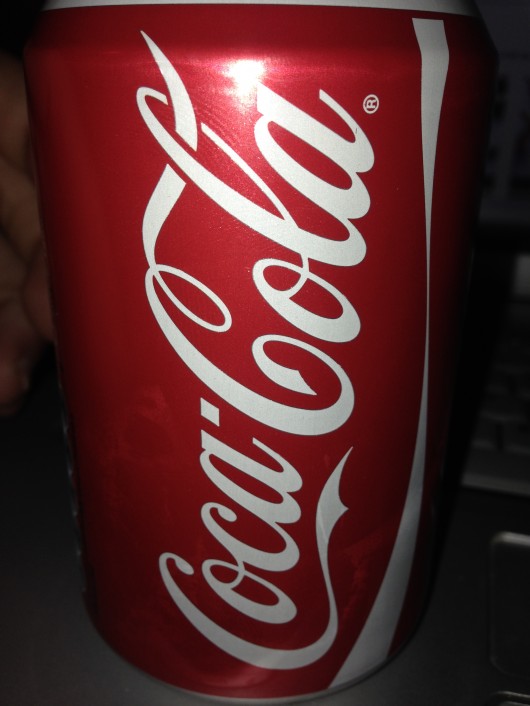 Coke is known as a hangover cure as it settles your stomach and the carbonation alleviates nausea. My housemate Jess volunteered to try this one after a particularly drunken night at Fruity and she decided that it really did the job. 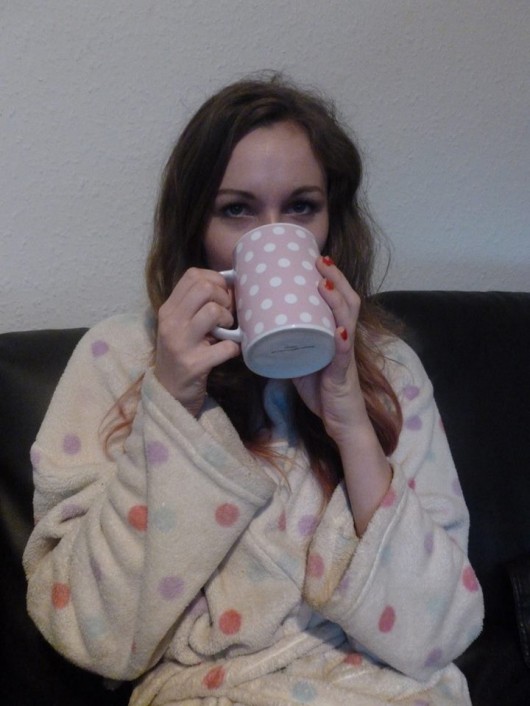 Caffeine is a must to wake you up after a late night, and it can also help to get rid of your headache. Alcohol makes blood vessels swell which causes a headache – but caffeine can reduce this.

On the other hand, caffeine is a diuretic, so it can make you more dehydrated. That said, coffee always helps me to feel more human the morning after. Just make sure you’re drinking plenty of water too! 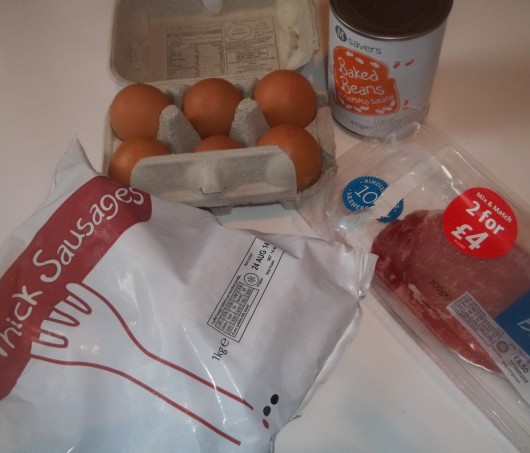 Food speeds up the metabolism, helping the body to get rid of alcohol more quickly. Eggs contain cysteine which breaks down acetaldehyde which causes a hangover. Also the protein in bacon should also help you to feel better.

My housemate Jodie was more than happy to try this one, as eggs are her go-to hangover cure anyway. She said it really hit the spot and she felt much better afterwards. Just be wary of eating a big meal if you’re feeling particularly queasy! 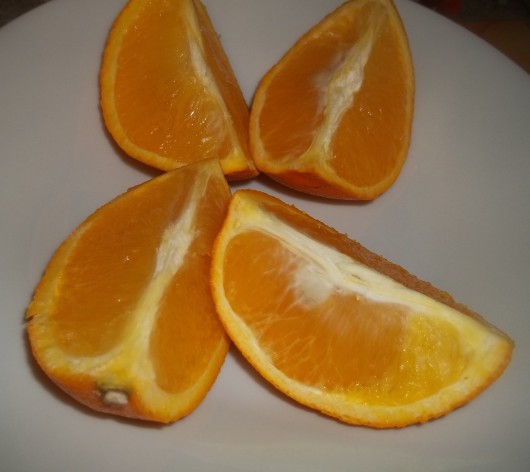 My friend Emma swears by oranges rather than pre-bought orange juice as a hangover cure. It makes sense as they’re hydrating and full of vitamins.

Although most of us crave greasy, fatty foods when we’re hungover, it’s worth turning to this healthier option to help you to recover.

Emma said it’s worked for her time after time, and helped her to recover from some horrific hangovers. If eating one orange doesn’t work, have another one and you’ll soon be feeling better. 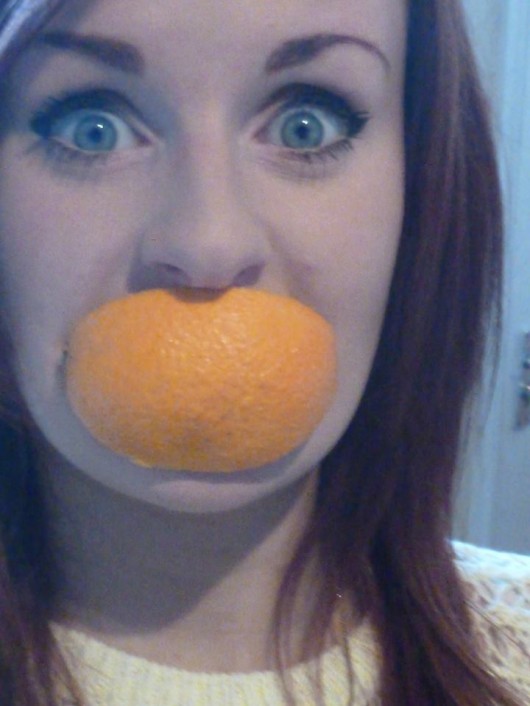 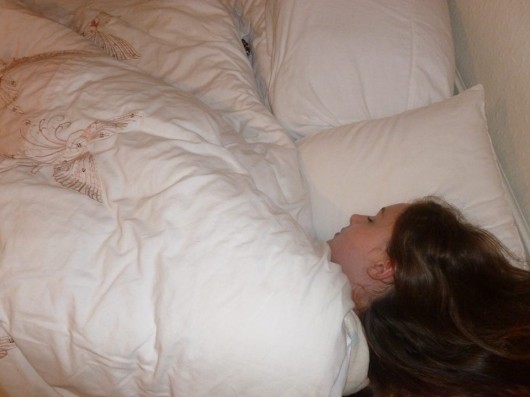 I wasn’t really planning on testing out sleep as a hangover cure but it just sort of happened.

After waking up with the worst headache in the world and throwing up last nights Charcos, I fell back to sleep for another few hours and woke up feeling much better. If you have time, sleep is the best hangover cure.

If not, grab yourself some sprite and an orange. At the end of the day there’s only one hangover cure that’s 100% effective: don’t drink at all.

But where’s the fun in that?