No.1 causing feminist stir will not be played in any Leeds Union venues

Leeds University Union has banned the song ‘Blurred Lines’ from being played in any of its clubs and bars.

Robin Thicke’s number one smash has caused controversy because of its sexist lyrics, including: “He don’t smack your ass and pull your hair like that” and “I’ll give you something big enough to tear your ass in two.” 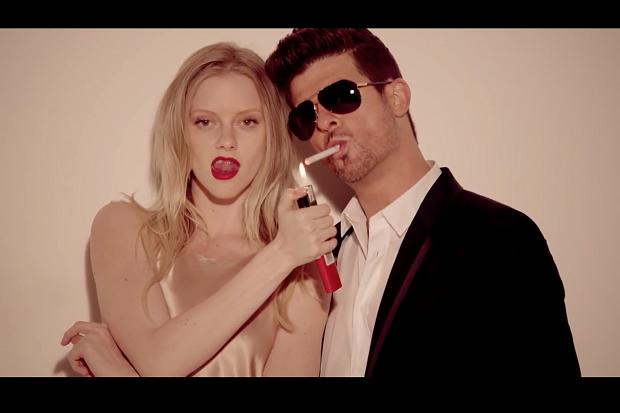 In the Thicke of it

The news was announced by Education Officer Alice Smart:

Proud that we've decided not to play 'Blurred Lines,' a song which undermines and degrades women, in @LeedsUniUnion's clubs & bars. #luuexec

She also added: “We’ve chosen to make an example of this song. If you do hear us playing anything anything else you find offensive let us know.” 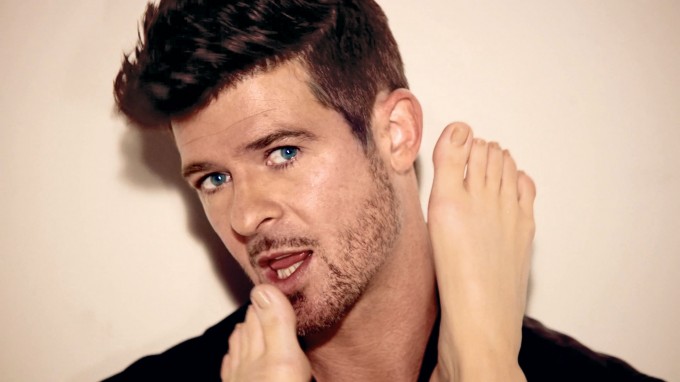 The creepiest stare we’ve seen in a while..

This isn’t the first time ‘Blurred Lines” has caused problems.

Edinburgh Student Union banned the track earlier this month as part of a widespread clampdown on lad culture.

Three law students from New Zealand took matters into their own hands and parodied the song, creating the feminist “Defined Lines.”