Movember is all about raising awareness about men’s mental health

November is nearly over and the results are in. Movember has hit Glasgow Uni campus hard and the West End streets are filled with boys trying their very hardest to grow ‘tashes to be proud of, all in the name of charity.

The Movember Foundation is an international charity which looks to raise money and awareness about prostate and testicular cancer as well as mental health and suicide prevention in men. During the month of November men attempt to grow a moustache and fundraise on the charity’s behalf.

Mental health is a huge issue for young men in the UK, the Movember campaign looks to encourage men to talk about their emotions and struggles especially as 75 per cent of all suicides in the UK are male.

Although some of these boys pull off the grizzly look better than others, it’s all for a great cause. We’ve complied some of the best (and the worst) attempts grown by the blokes of Glasgow University. 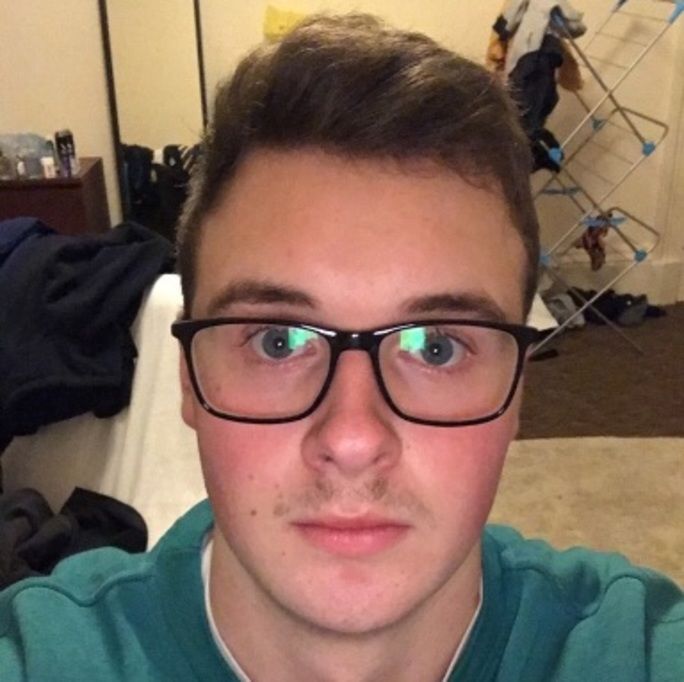 Do you need an extra month babe? 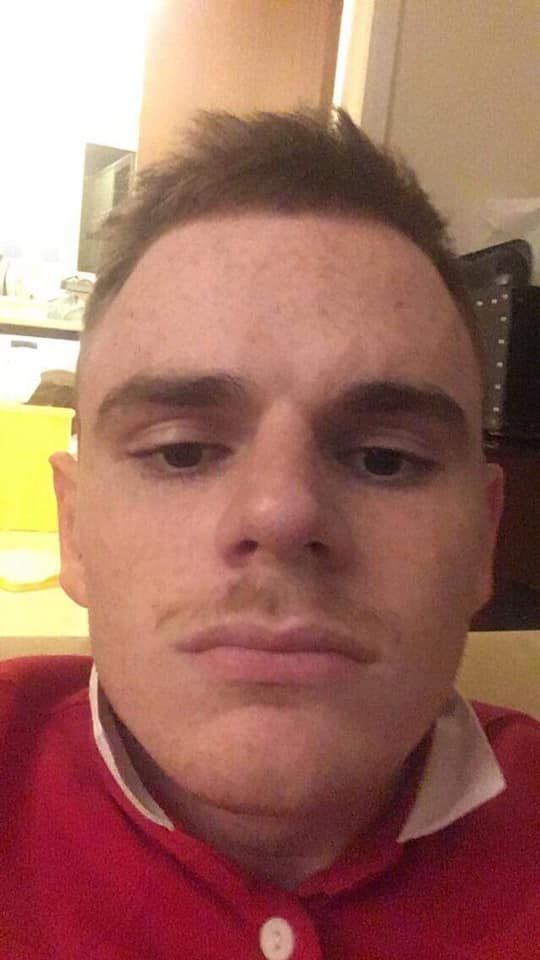 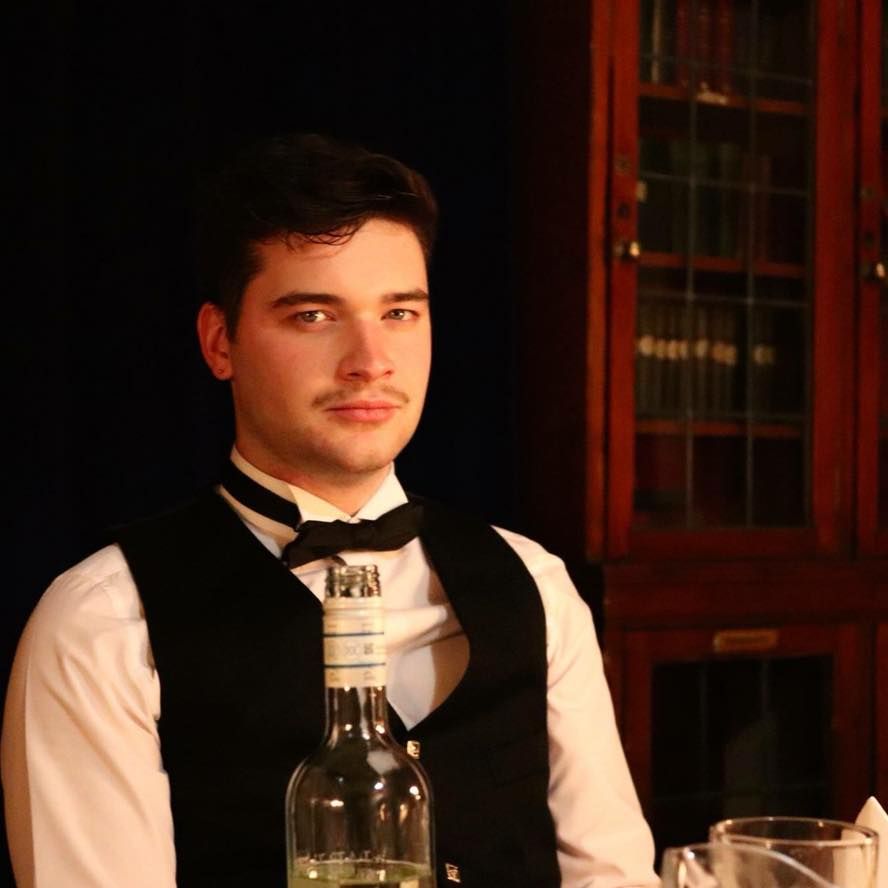 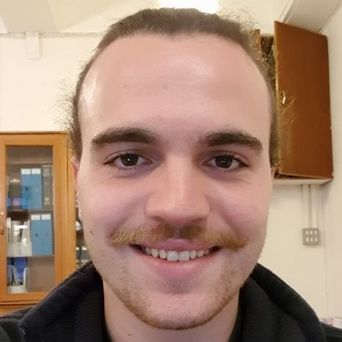 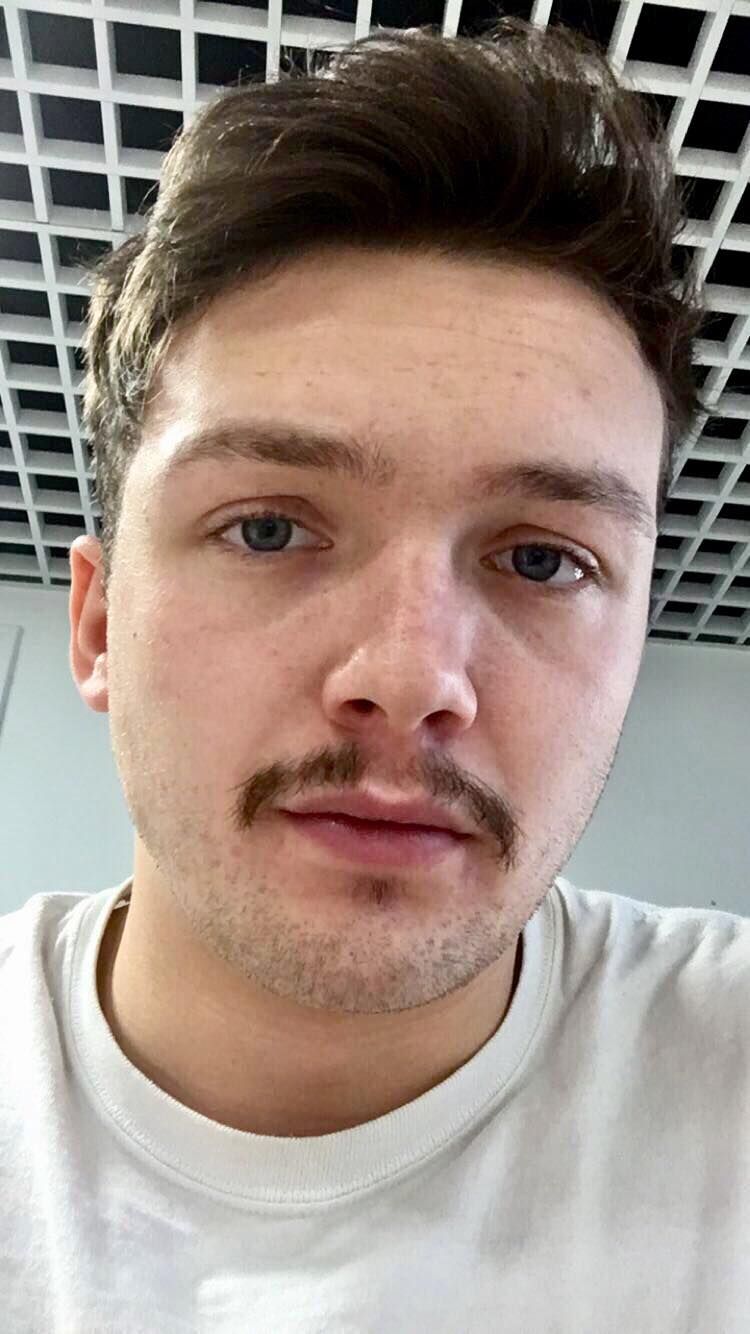 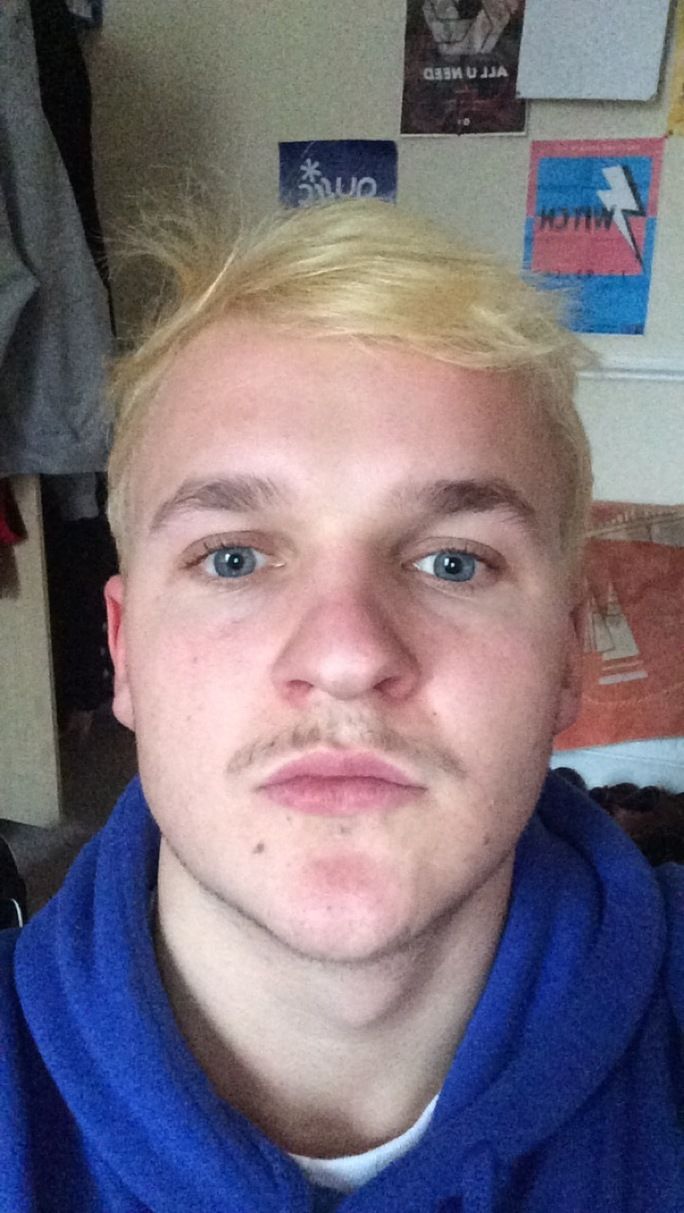 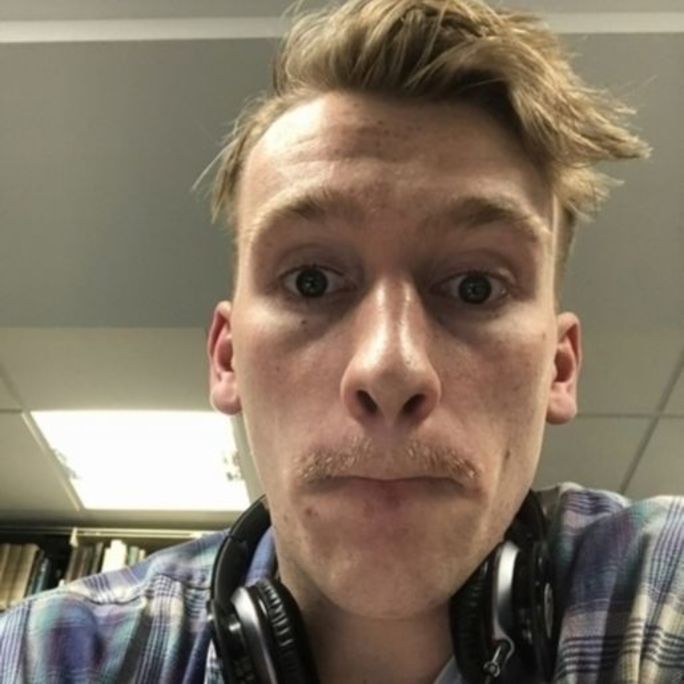 If you look really closely you can observe some blonde bristles

One of the best efforts this year has to go to 4th year Harry who, as part of the Glasgow University Union’s Board of Management, aimed to beat the previous Board’s fundraising total. If successful, Harry has committed to shaving his head. Within two weeks the boys surpassed the critical £840 and Harry followed with his promise and the hair came off.

If you feel an injustice has been done and one of your pals is walking around with a worse monstrosity than these slimy ‘staches, let us know and they could be featured on The Glasgow Tab Instagram. There is still time to donate to these dedicated chaps so please give generously!

For anyone who is struggling with any mental health issues the Movember Foundation has several resources and services to use.

Now, vote for your favourite moustache below! 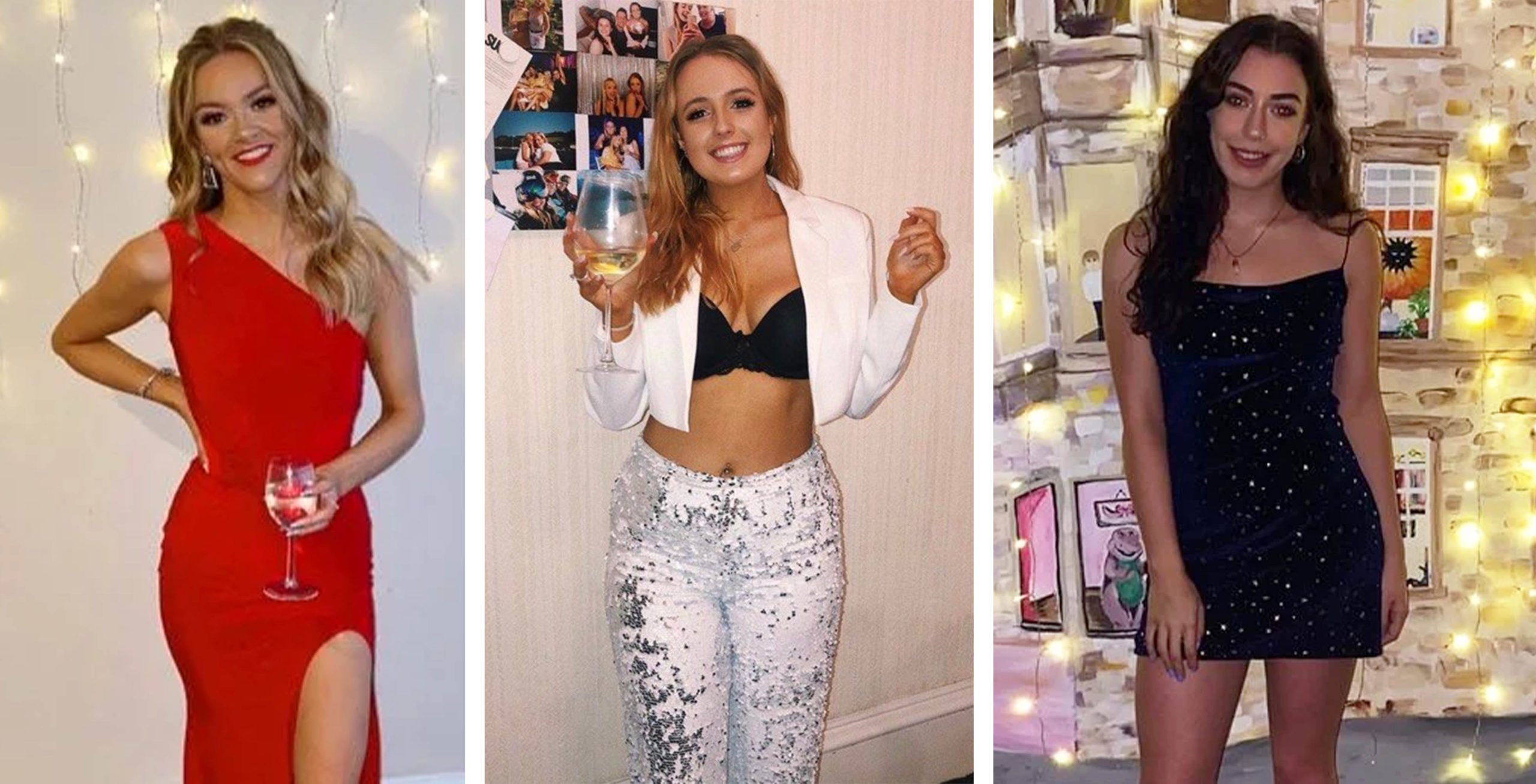 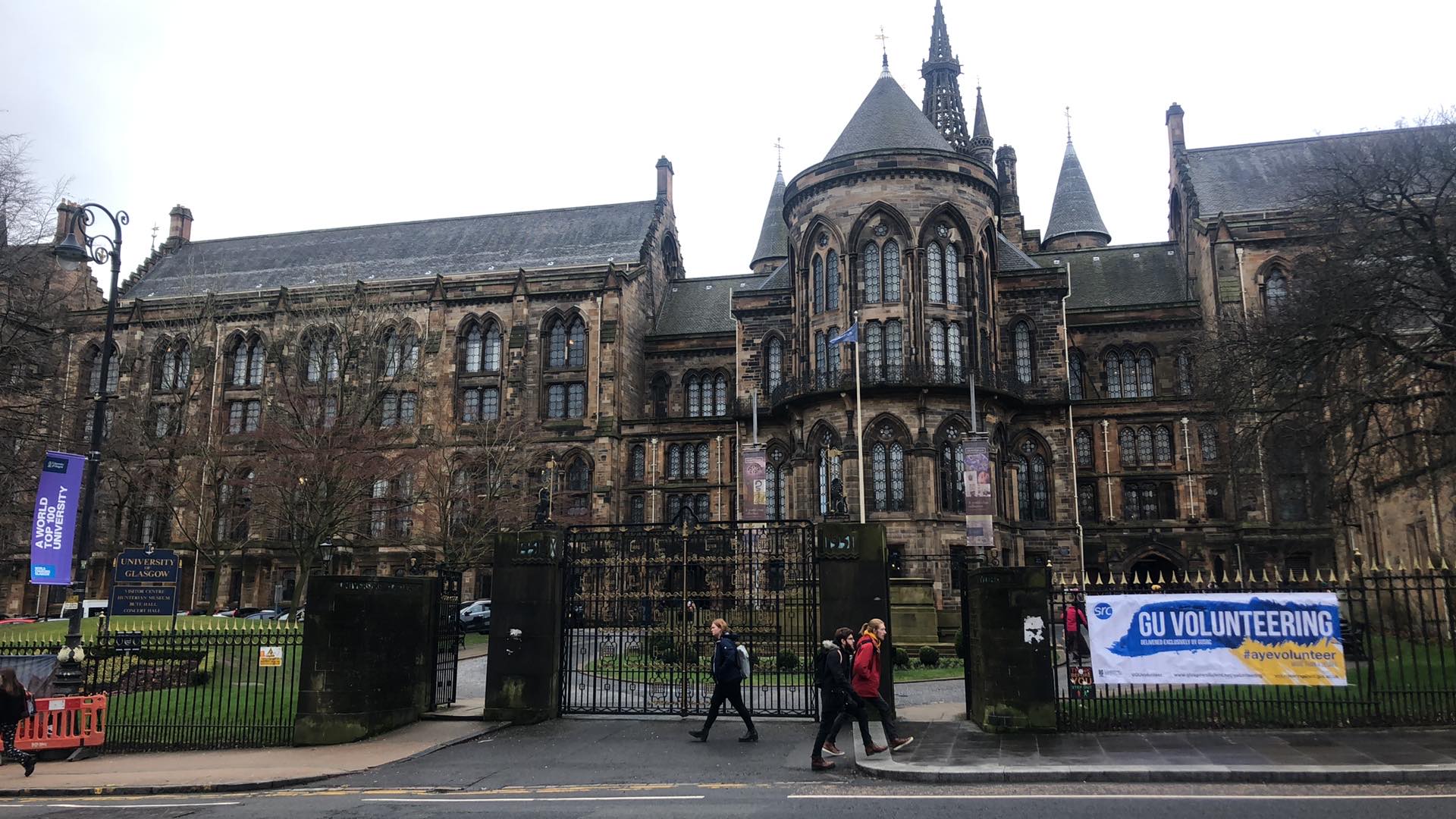 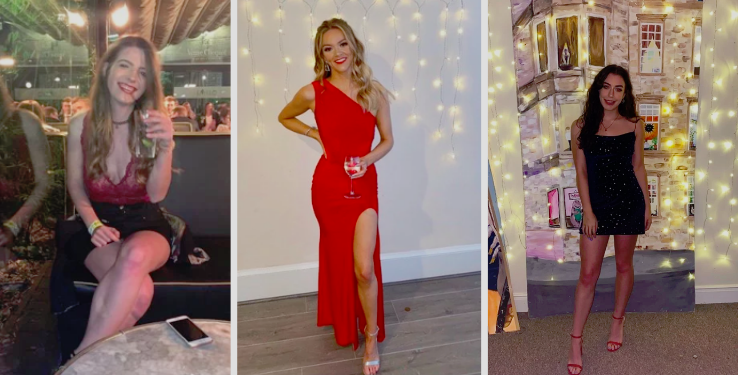 Vote for Glasgow’s most eligible bachelorette: Heat One 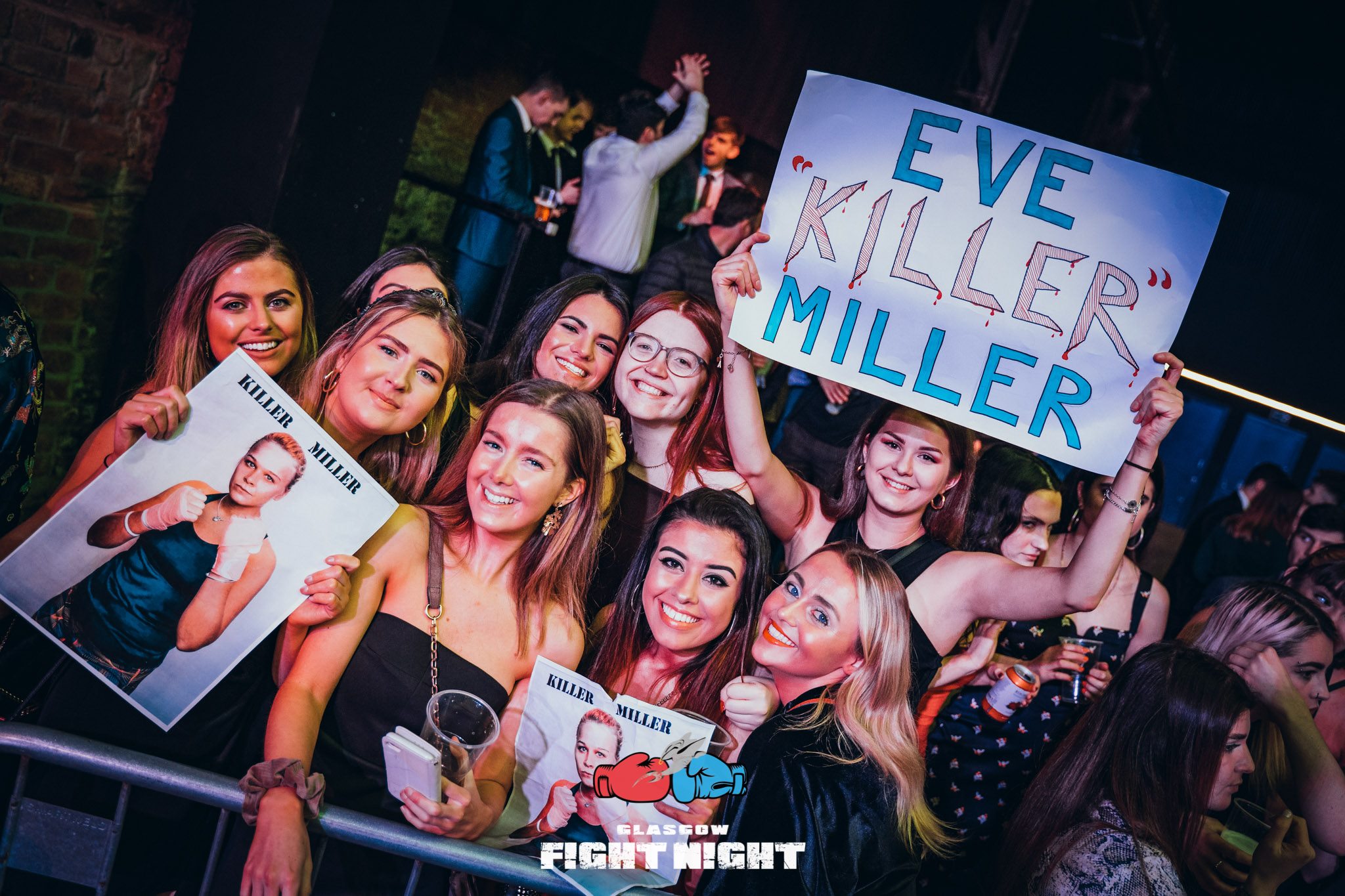 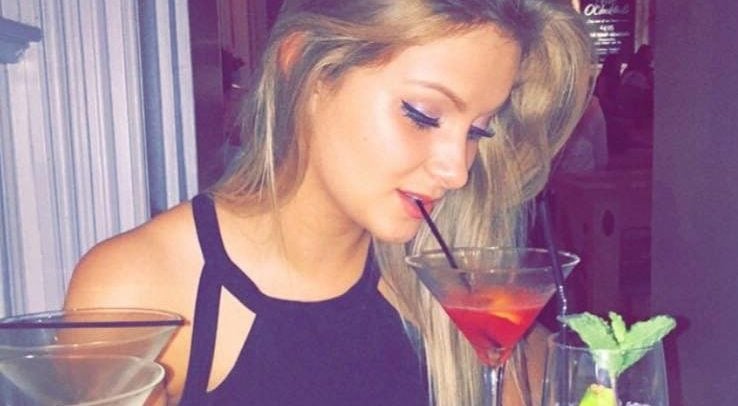