Glasgow University and Strathclyde University have joined the ranks of many universities in the last few weeks, and have occupied part of their uni buildings.

At Glasgow Uni, protesters have occupied Senate Room, and have published four criteria on how they want the university to respond, including giving strikers full pay. The aim of the sit in is to put pressure on the university management regarding the strikes.

Many high ranking university officials (most notably the Vice-Chancellor of GU) have said they support the strikes, but little progress has been made. 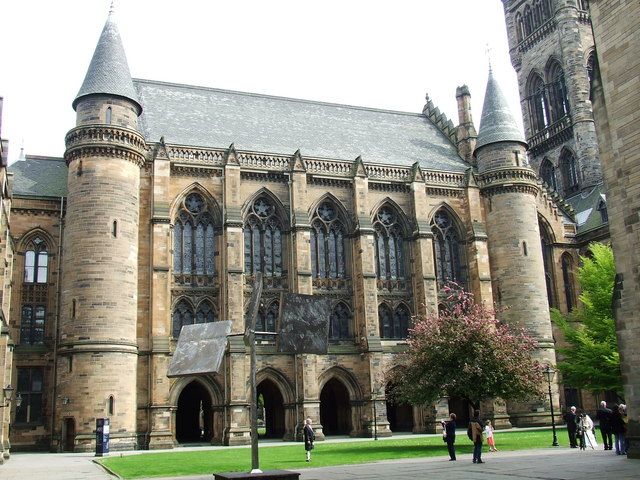 "We are here in solidarity with striking members of staff and to remind our University management where their sympathies should lie. This also a show of solidarity with occupying students across the UK."

Update from Glasgow: 16th campus currently in occupation in support of the #USSstrike! Biggest wave of occupations since the 2010 student movement? pic.twitter.com/UCG6FL66vv

They continued: "Representatives of our group met with Professor Sir Anton Muscatelli and Dr David Duncan on February 20th with a list of easily met demands – we cannot consider these to have been fulfilled. We have therefore been forced to escalate our actions in the hope that the management will finally do their duty."

A list of their demands have been published on their Facebook page, but a brief summary is as follows:

1. For the Senior management to release more information to students regarding strikes

2. They want Management to release notes and and documents which shows their true relationship with the UUK.

4. Full support from senior management on all future industrial action

If you would like to get involved with the team co-ordinating the sit-ins then just head down to the senate room in GU's Main Building.