This Glasgow fourth year wrote an essay about the word ‘cunt’

And got an A

As a student studying English, you come across some pretty weird stuff during your degree. In my second year, the lecturer simultaneously played four different videos of Lady Gaga's 'Telephone', blamed cats for promiscuity and dyed her hair red when she was on her period.

But that was nothing compared to the subject of my forth year essay for Names Studies. I was to research the history of the nickname for our lady bits and uncover where the taboo subject really came from. 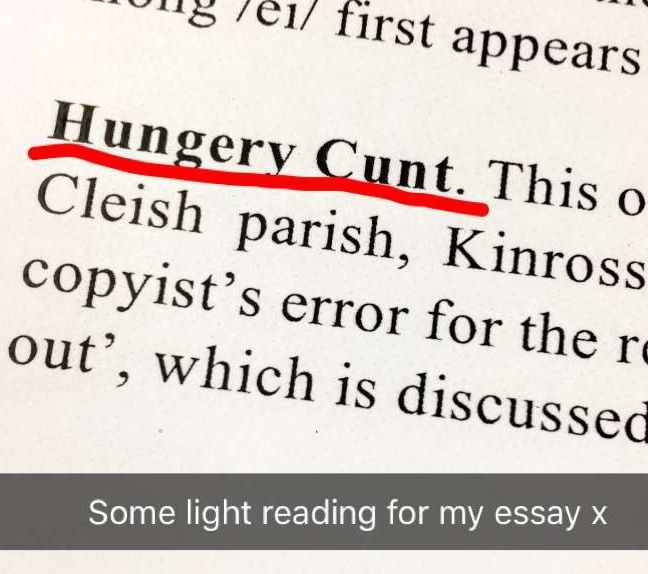 Turns out, our favourite four-letter word has been making people squirm since the 17th century, with the earliest record of it in use in Oxfordshire in the 13th century. 'Gropecuntelane', humorously titled after a ditch in the middle of the road, has since changed its name for obvious reasons.

The most surprising thing I discovered on my jizz-creek journey was that 'cunt' is much more feminine-friendly than 'vagina', which requires the penis in its definition as it comes from the Latin for 'sword sheath'. Eek. 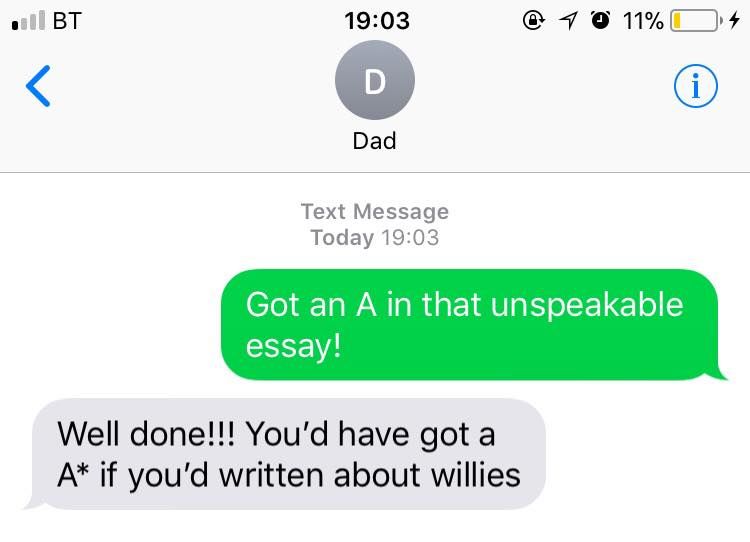 Turns out my lecturer loved it and I got an A. So to the next person who tells me my Arts degree is useless, at least I know more about the literary history of vaginas than you. 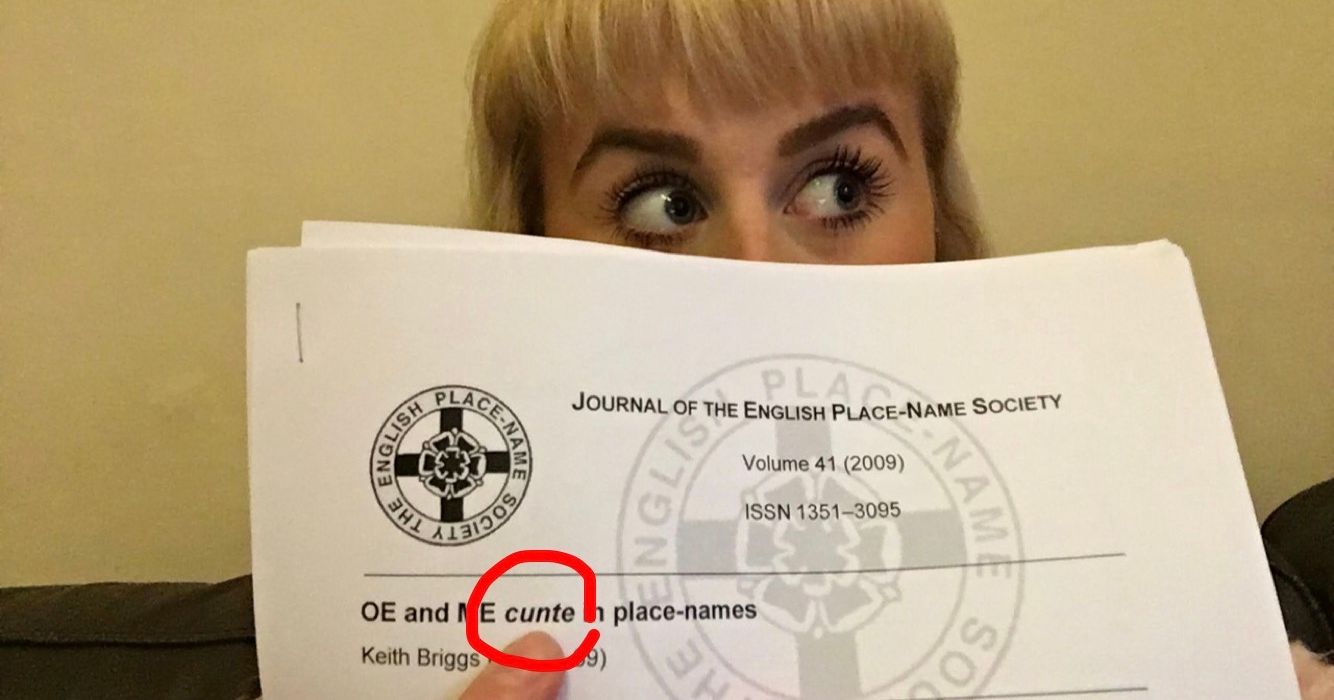