GUCFS Jailbreak has raised over £3,000 so far

Over the weekend Glasgow University Charity Fashion Show held their first Jailbreak fundraising event, raking in over £3,000 for the Glasgow Children's Hospital Charity and travelling over 10,000 kilometres between them.

Seven teams took part in the 36 hour event, made up of two or three participants.

Furthest to travel were Molly Barrass and Sophie Bruce who made it 3,148km, all the way to the Fuertaventura in the Canary Islands. 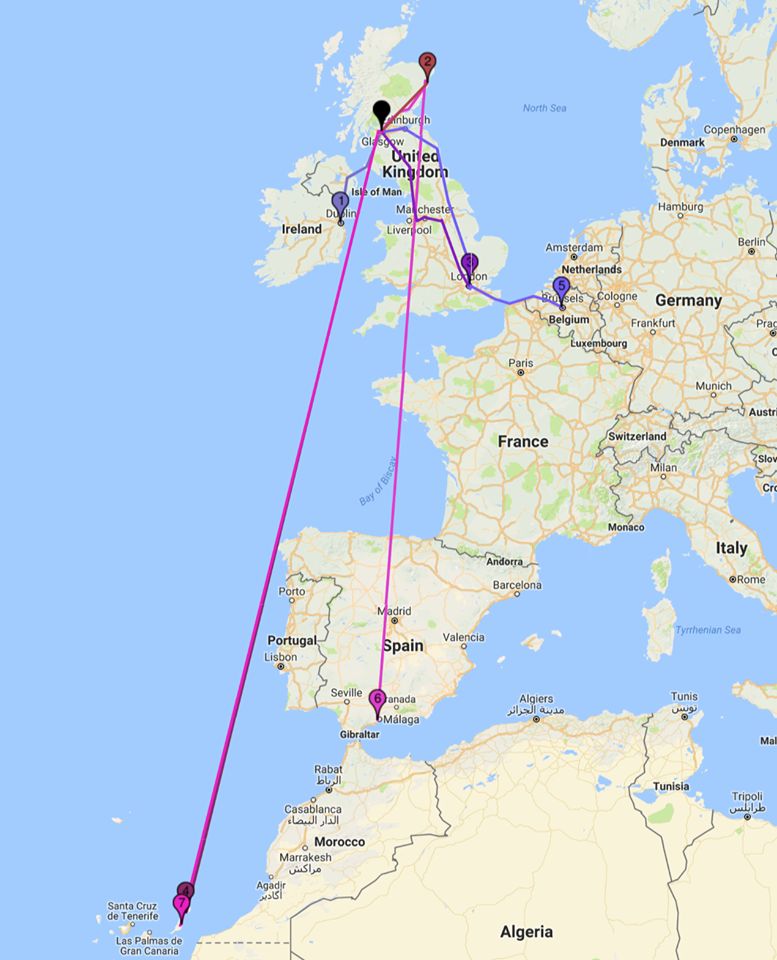 The teams set off at 11am on Friday morning, tasked with getting as far away as they could from Glasgow University Union as possible within 36 hours. 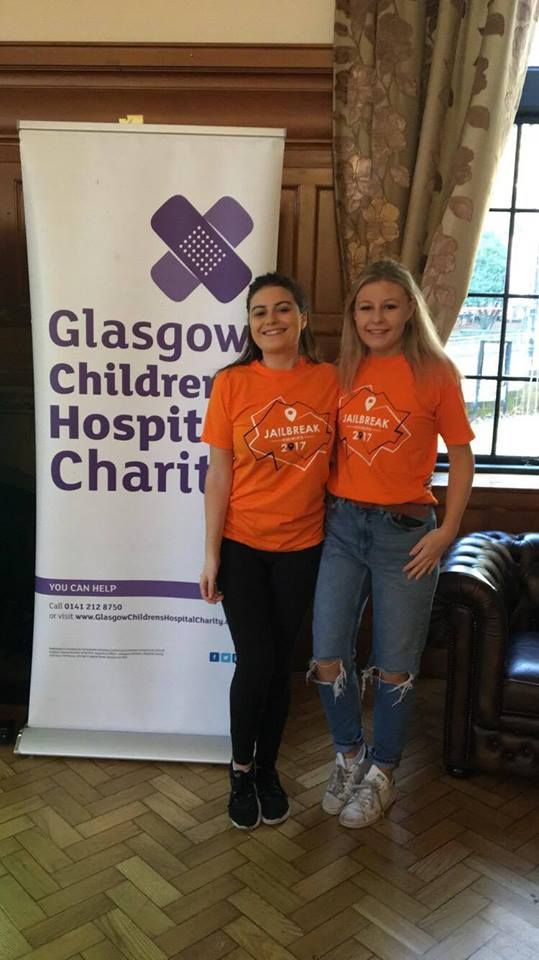 They weren't allowed to spend any of their own money throughout the duration of the challenge.

To fund their travels, teams resorted to bucket collections, donations and appealing to companies for free travel or discounted.

Teams travelled all over the UK and Europe by hitchhiking, bus, train, ferry and plane. 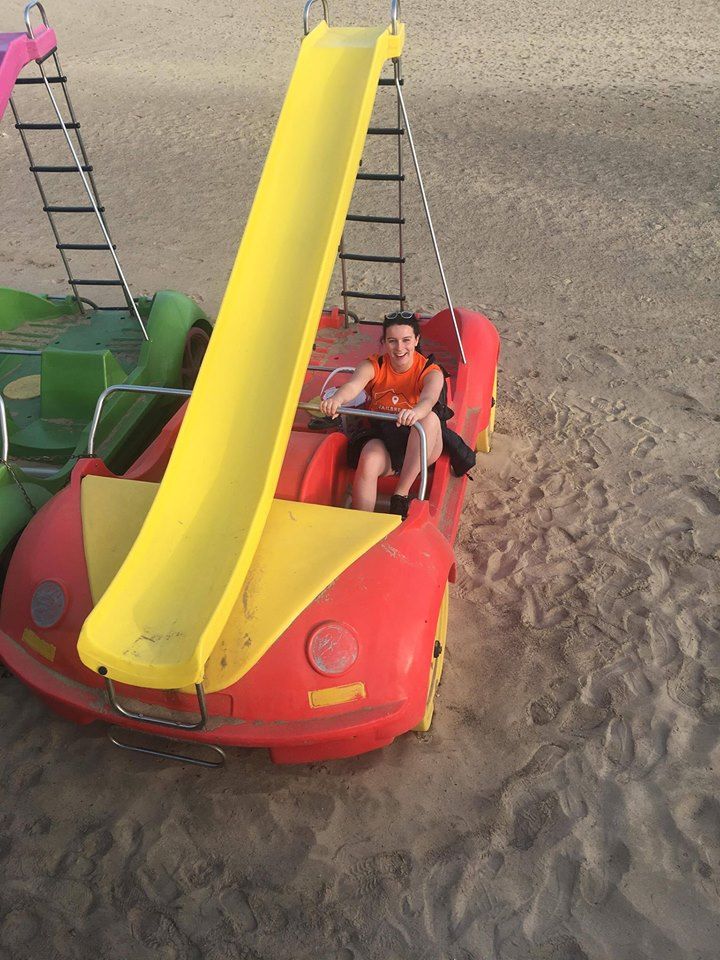 some chose alternative means of transport

Other teams were Olivia Askew, Shona Gilmour and Megan Martin who made it 3,085km to Lanzarote. Katie Knight and Alana Zimmerman who travelled 2,133km to Malaga, Brooke Howie and Lena Pouget who ended up in Belgium. Gabriel Nwoso-Hope, Zak Sheeran and Georgia Hanson who got to London. Gill Anderson and Annie Lane who sailed to Belfast then travelled on to Dublin and Ishbel Henderson and Anya Fitzpatrick who hitched a ride to Aberdeen. 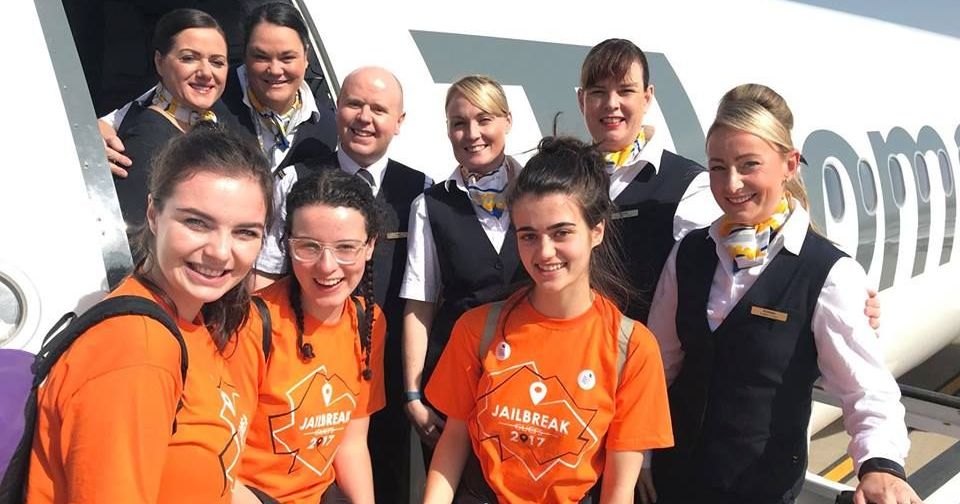 Even Thomas Cook are on board (get it)

All in all the teams have raised over £3,000 so far, with contributions still rolling in.

The Tab Glasgow would like to say a massive well done and congrats to all participants and supporters involved! 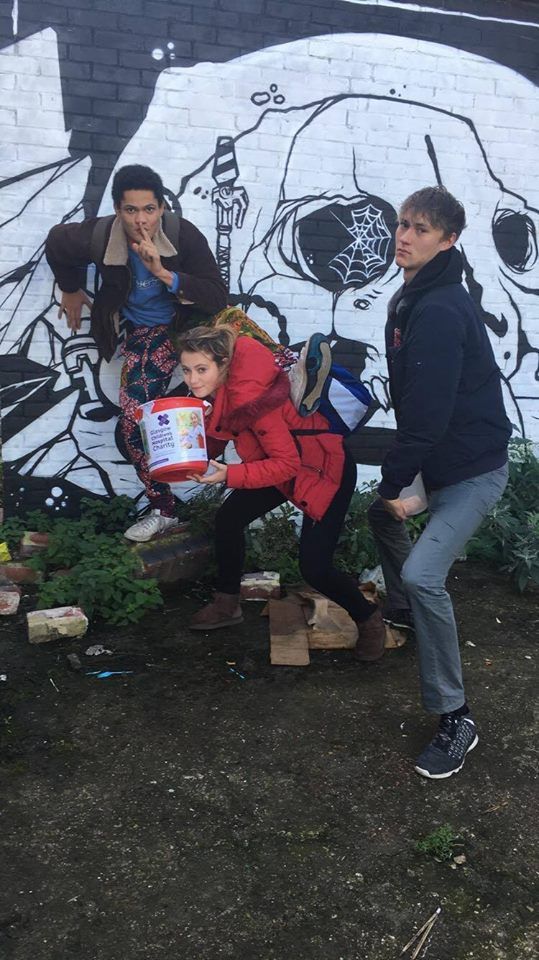 On a side note, a handcrafted GUCFS star decoration went missing from the Jailbreak afterparty at the GUU on Saturday night and members of the society have made an appeal for its safe return.

If you know anything about the whereabouts of the star please get in touch with The Tab Glasgow or GUCFS president Jocelyn Gilmour. 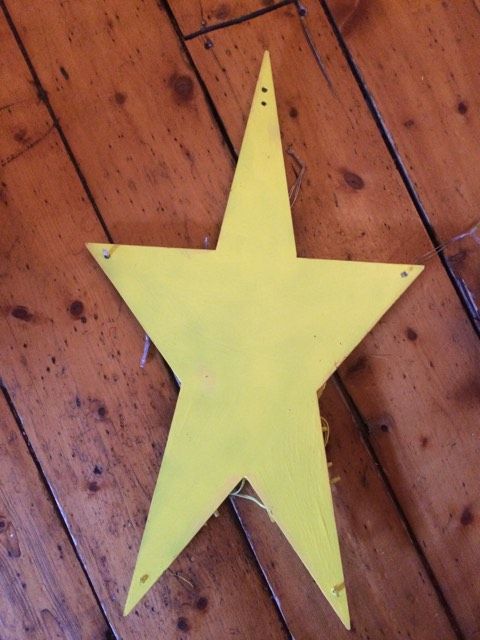 Twinkle twinkle little star, how I wonder where you are

To see each team's fundraising progress and make a donation please click here.