Glasgow Pride 2017 described as a massive success, with 20,000 attending the event

The annual two day festival gives individuals and families the opportunity to celebrate gay rights, history and expression together without fear of discrimination or persecution. 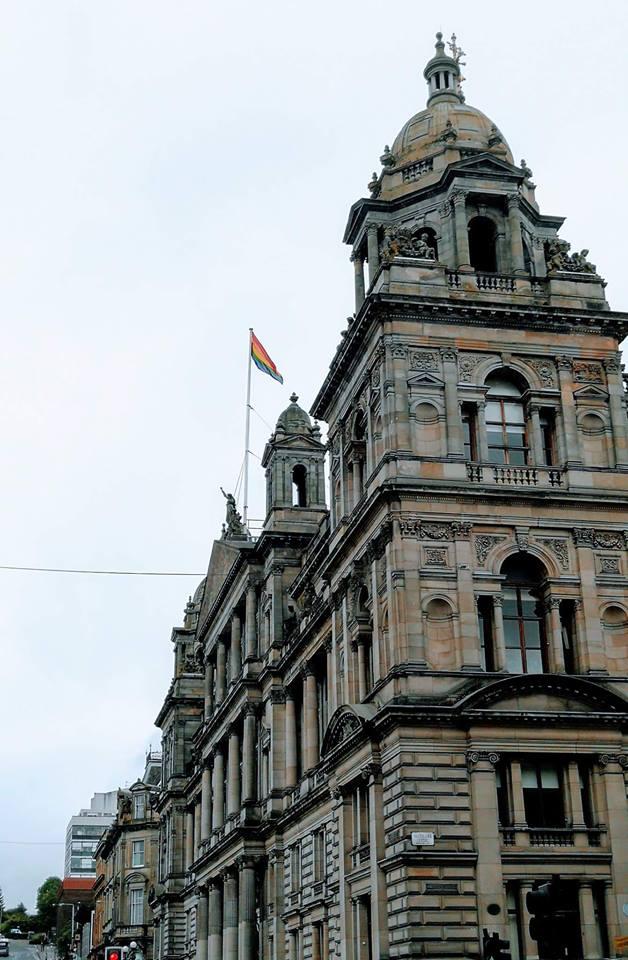 The festival was spread across Saturday 19th and Sunday 20th August, with the official parade commencing on Saturday. Altogether around 20,000 people attended the weekend celebrations.

This year was particularly special because Scottish First Minister Nicola Sturgeon made an official appearance, marking the first address by any Prime Minister or First Minister to a Pride event in the UK. This is a huge indicator of the growing scale, importance and political recognition of Pride events around the UK today. 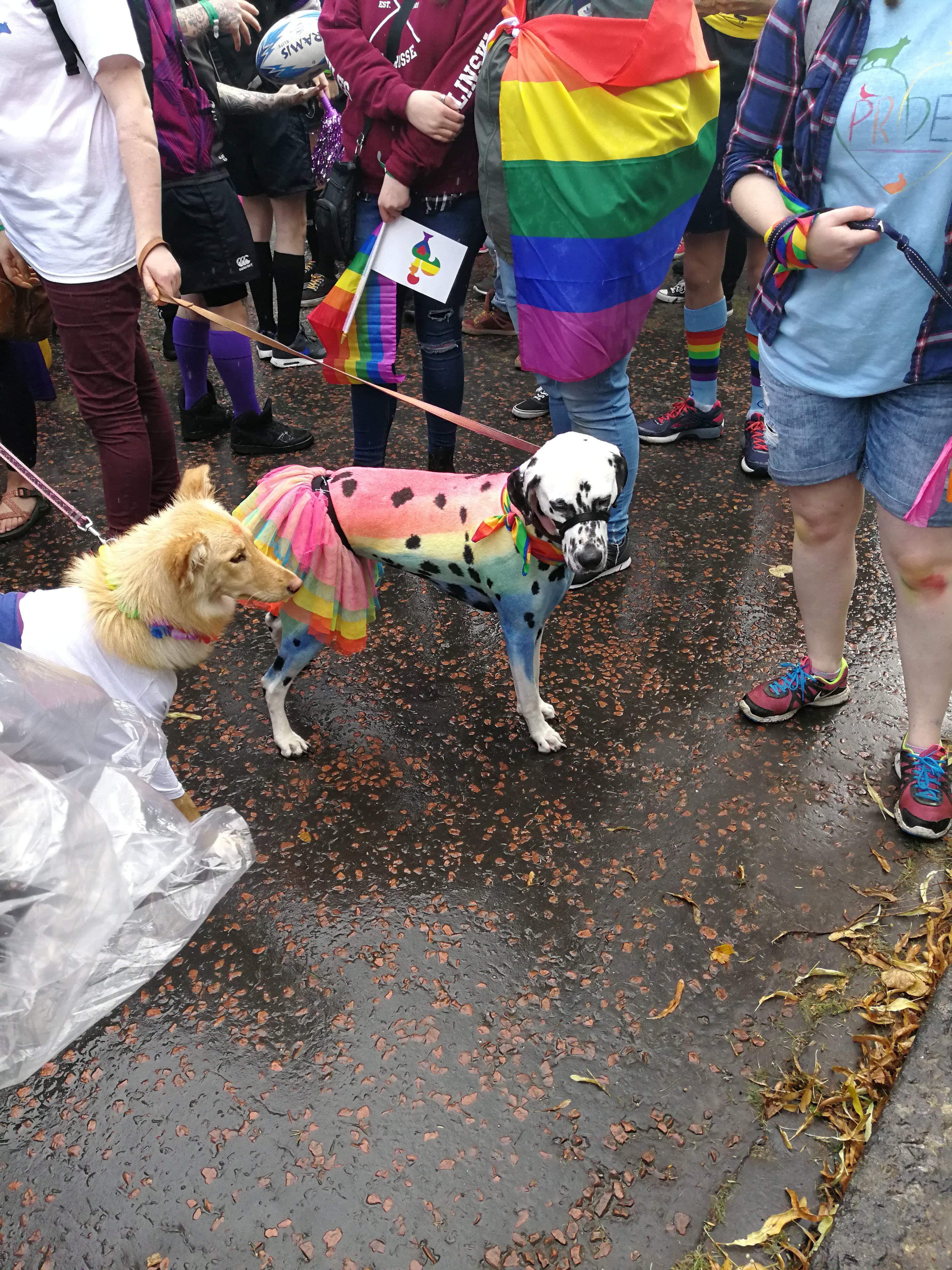 Even dogs joined in the parade

Nicola Sturgeon made a heartfelt speech calling for solidarity in Scotland. She told crowds of paraders "the reason I'm here today is that it really matters to me as your First Minister that you know that I stand with you – side by side, shoulder to shoulder – standing up for solidarity, tolerance, respect, standing up for that principle that love is love". 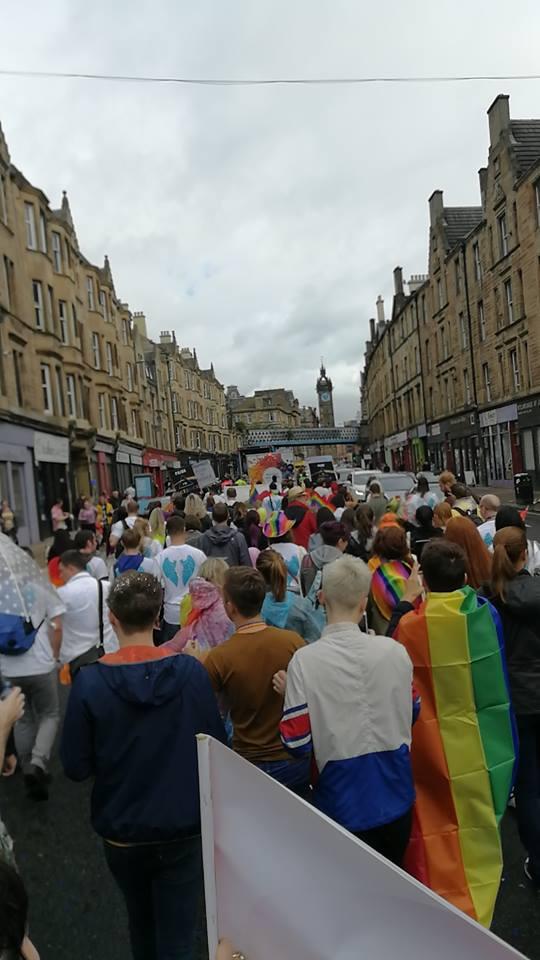 She shared that one of her proudest moments as a politician was when she passed the equal marriage legislation. She then went on to say that many people around the world still do not enjoy the rights that Scotland does, and she called for citizens to continue to campaign and fight for the LGBTI cause around the world.

A loud message was sent from Glasgow to Northern Ireland, expressing support and hope for their LGBTI progress in the future.

The festival saw such acts as B*witched, Bucks Fizz and an ABBA Tribute.