Sitting three points clear at the top of their BUCS South Premier Division, the EULHC 1s are on track for BUCS success come next term.

Two pivotal parts of one of the most promising teams on campus are Defender Kathryn Lane and Forward Hannah Griffiths, who represent England and Wales respectively.

They’ve competed against each other in a couple of Anglo-Welsh International battles at junior level, but are now relishing the chance to play on the same side.

They met up with The Tab‘s Jack Banister to chat before a wet and windy Thursday night practice. 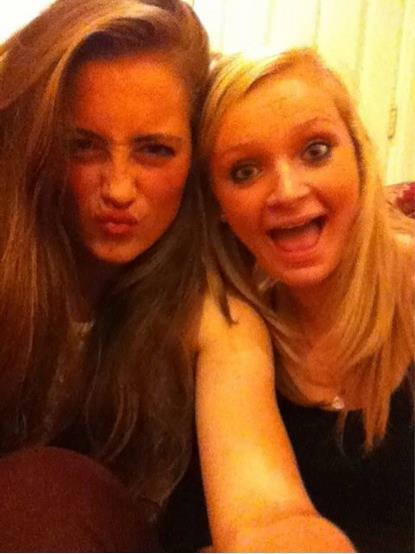 Hannah Griffiths (left) and Kathryn Lane off the hockey pitch

Jack Banister (JB): Obviously, the two of you have had some serious international duty going on for the last few years.

To start with, tell me what that’s involved for each of you?

Hannah Griffiths (HG): I’ve been in Welsh teams since I was 13, and now just have to go back to Wales twice a month for Seniors training.We’re building to the Commonwealth Games next year – I don’t expect to get in, but I want to get in for Australia in 2018. It should be a bit more fun than Glasgow!

Kathryn Lane (KL): I was lucky enough to captain England at U18 Euros in the summer, and now obviously am trying to get into the U21s. I haven’t been told if I’m in yet or not, but I’m already having to trek to Lilleshall for academy training. Hopefully, it will all mean I get two Under 21 European Championships with England! 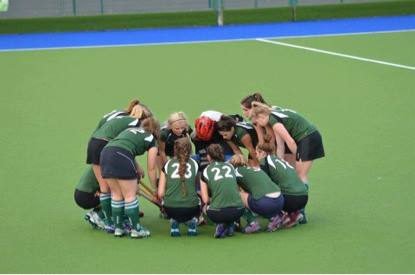 JB: Did all this training, or anything else, seriously worry you before you came to uni?

HG: Not really. I guess moving away for the first time was a bit daunting for both of us, but I haven’t found it too difficult at all.

JB: So it’s been all you’d hoped for?

KL: I wasn’t expecting Timepiece to be as amazing as it is!

HG: No, me neither. I didn’t think the nights out would be that good.

KL: The whole hockey thing, including the social side, has definitely exceeded my expectations. It’s amazing. 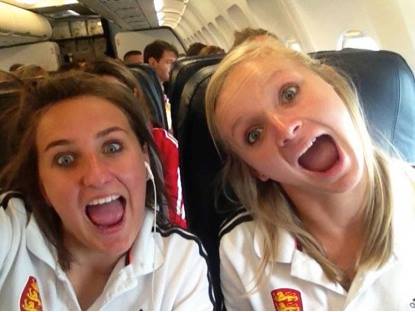 Lane on England duty during the Summer

JB: So your favorite night out is definitely Timepiece? Or is there something else that compares?

KL: Maybe Cheesy Tuesdays, but nothing compares to the Ledge. I do get quite annoyed that there’s different stairs for the girls toilets, though. I often think I’m going to Top Top and end up in the bathroom!

JB: All that said, you’re both in halls considered by many to be a tad dicey. Has that put a downer on uni life at all?

KL: Not really, I’ve loved Old Lafrowda. Living in a flat of twelve is brilliant because there’s always something going on and I get on well with everyone in my flat.

HG: Similar to Laney, really. I’m at James Owen Court, and I didn’t like it at first because I compared it to new Lafrowda, but I’ve grown to love it because it’s close to town and is perfect for pre-drinking. Also, my flatmates don’t go out before BUCS games, so sleep isn’t an issue! 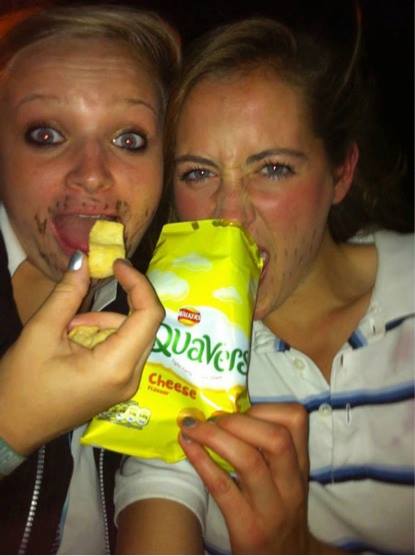 The girls dressed as Director of Hockey Chris McInroy

JB: And surely getting free Skins from the AU topped an amazing start to uni off quite nicely?

HG: Oh my God, yes, I told all my friends, and they were like, What? Mind you, I have only washed mine twice…

KL: I sent Snapchats to everyone: it was that good. 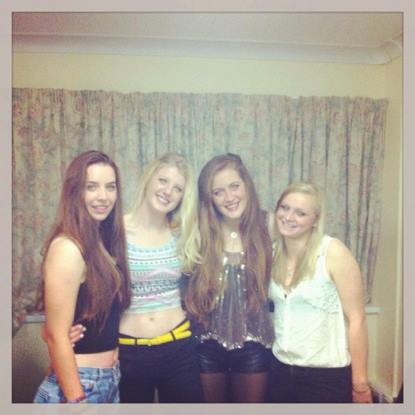 JB: Tragic – alright, to finish, we’re just going to do some quick fire word association, and a few simple questions. Go with the first thing you think of. 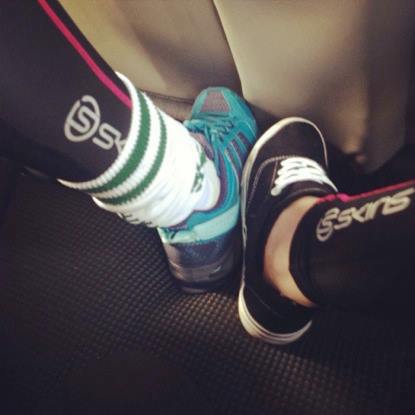 Taking to Twitter to show off the new Skins was inevitable

JB: Okay, and some quick ones: Pepsi or Coke? 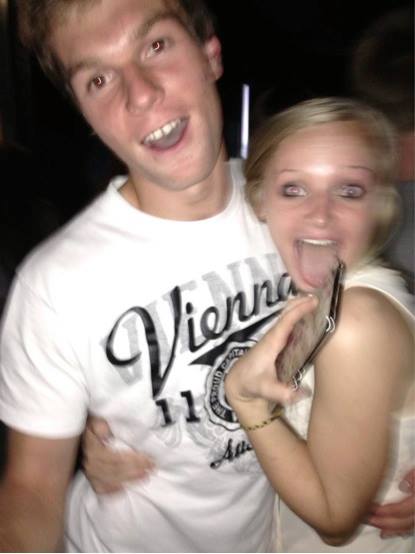 Matt Richards with his biggest fan.

KL: Because he obviously plays the better sport and makes great onesies. O, and his jawbone. 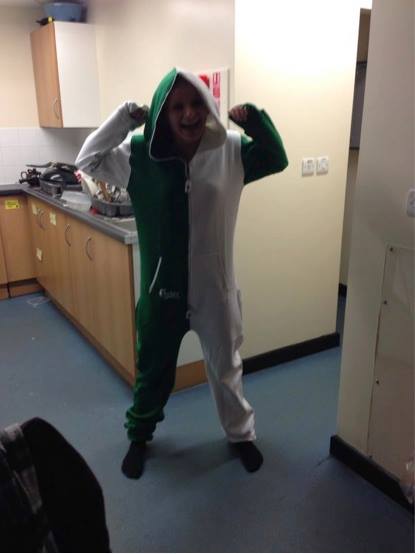 HG: Yeah, my favorite is definitely you, Jack, or Ed Fleet. Fleety and I had Maccas together, like three times during Freshers!

KL: It’s getting personal now! Richards is definitely my favorite, but I don’t want his ego to get too big! 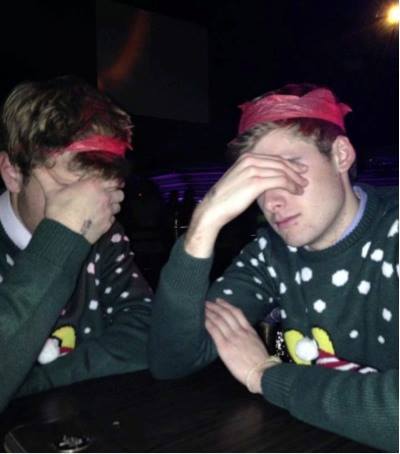 Richards and Fleet finding the female attention all too much

Your long awaited third term is here, and it’s bringing along with it some serious style

He told us his newfound title is going on his Linkedin

She said her newfound title is going in her Tinder bio

New statistics have been released by Everyone’s Invited

Vote now to crown you favourite man the most eligible bachelor in Exeter!

Vote now to crown you favourite gal the most eligible bachelorette in Exeter!

It looks like summer is finally starting to look up