A male fresher asked if there was ‘spectators pole dancing’

The University of Edinburgh's Pole Dancing Society were sexually harassed and subjected to sexist remarks at the Activities Fair as they attempted to sign up new members.

Those running the stall at the fair, which took place between 12th-13th September, were faced with multiple people approaching their stall and making derogatory comments towards them.

We spoke to Amelia, a member of EUPDS, who was one of the society members working on the stall. 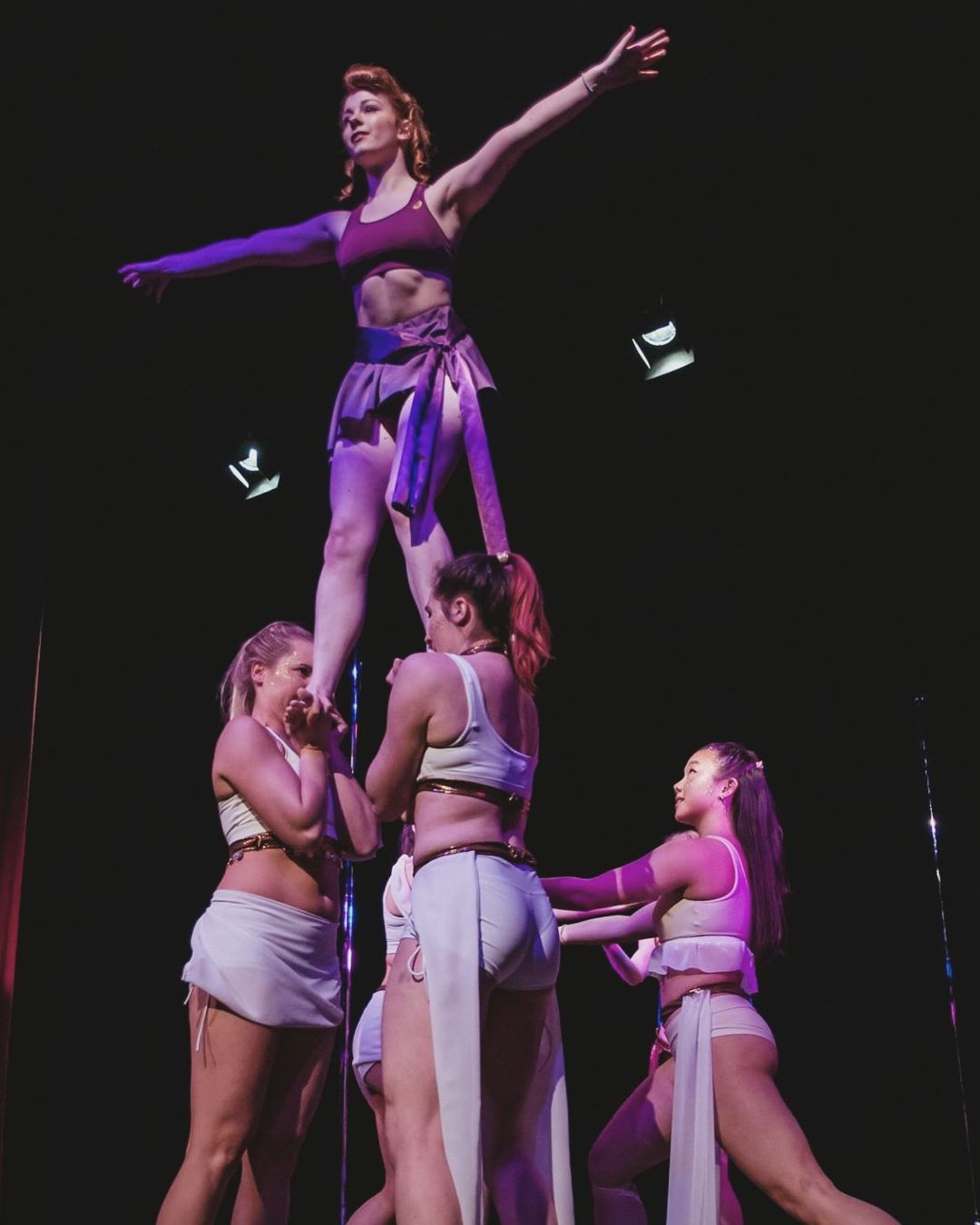 Amelia spoke of "multiple cases where male freshers took part in dissuading female friends from signing up to pole dancing", and one instance where "a female fresher was mocked by her friends for taking an interest in the society".

As well as this, someone approached Amelia and asked her about the upcoming competitions. Amelia said that after they provided him with an answer, "he simply replied '…because I'd like to be a judge' and burst into laughter". 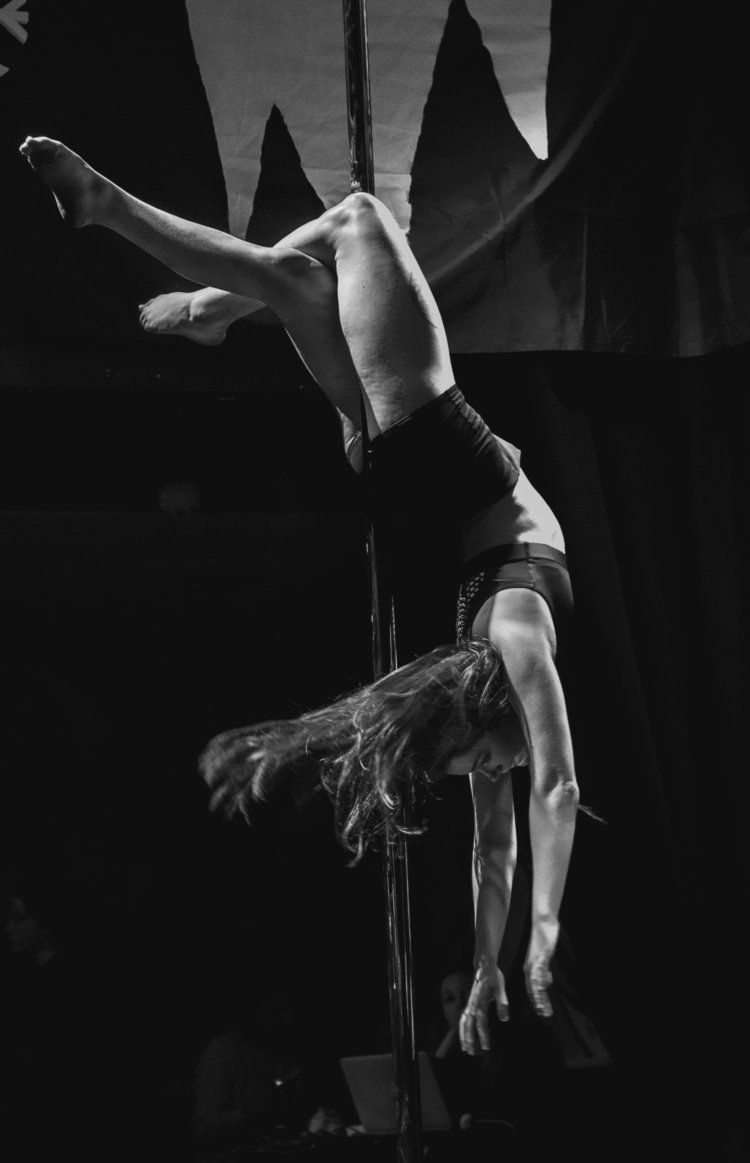 "We are upset and disappointed to hear about the experiences of EUPDS at the Activities Fair. Sexual harassment is all too common of an occurrence in university for many students, which is why we have a zero tolerance policy for sexual harassment, and why we’ve launched an anti-sexual harassment campaign, #NoExcuse. Incidents like this only highlight the need for educational campaigns like #NoExcuse, and why we need to work with EUPDS and other societies to tackle stigma and harassment on campus."

"It’s upsetting to hear about the behaviour that EUPDS encountered at the Activities Fair as we do not condone sexist attitudes or harassment.

"We also highly encourage students to get involved and take up new hobbies, as university is a place to express and enjoy yourself and we wouldn’t want others having a negative impact on people being able to do so.

"I hope that none of our societies are faced with such behaviour again, as we are extremely proud of the work they do and the engagement and opportunities they provide for students."