Earlier this week The Tab Edinburgh published an article which confirmed EUSA will be offering out pronoun badges during Welcome Week. Students who decide to wear one of these badges will be given a choice of one reading ‘she/her’, ‘he/him’ or ‘they/them’.

While I personally see this as a fantastic step forward on EUSA’s part, the wider reaction on Facebook has been less than encouraging. In a poll, 81 per cent of people (at the time of publishing) said that they don’t think the pronoun badges are a good idea, with only 19 per cent of respondents voting in favour.

While the results of this poll surprised me, many of the comments on both the original article and the poll unfortunately did not. In response to the original article, one Facebook user simply responded with a gif which stated “we need a new plague”. On the poll itself, another user commented “mine better say microwave” and accused someone who argued against them of being “confused about their gender”. Pronoun badges are not just a trans issue, yet the majority of people are using it as an excuse to air their no doubt long held transphobia. 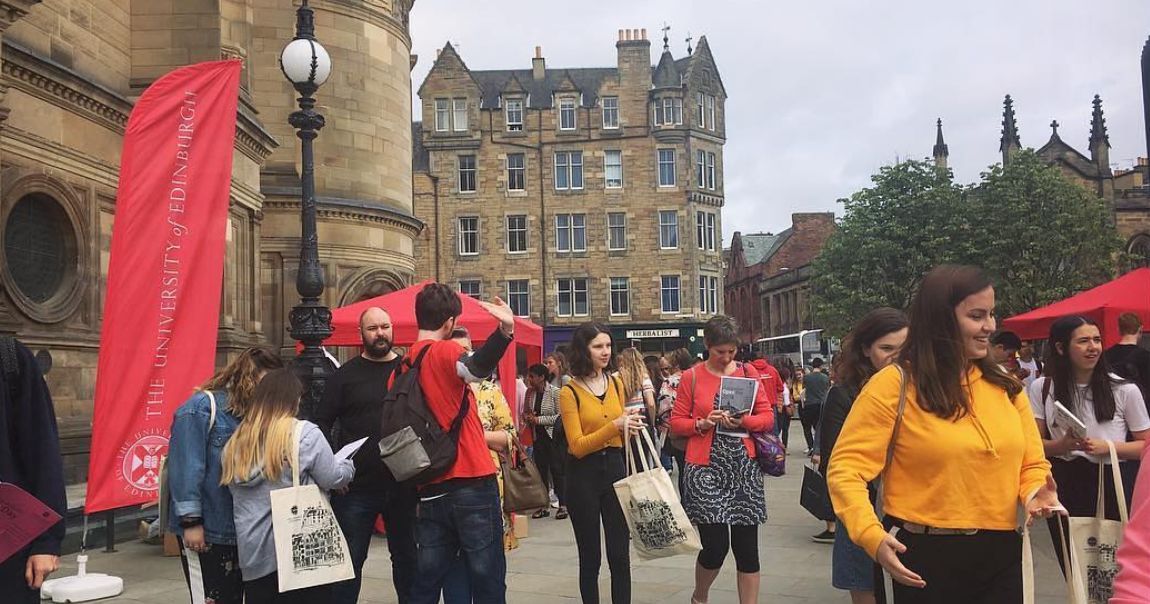 Badges will be given out at Welcome Week

As a gender non-conforming butch woman, I’m often mistaken for a man, and I’m often subject to the awkward “uh, actually” conversation that follows. While uncomfortable, as a cis woman (identifying with the gender I was assigned at birth) I know that I’m lucky to be able to correct people and feel safe in doing so.

For many trans people however, correcting people on their pronouns can be terrifying and downright dangerous. By introducing pronoun badges, EUSA is making sure that trans and gender non-conforming students are safer and less likely to receive harassment for their gender presentation. The comments on the previous article speak for themselves, and reveal what many people already know: transphobia is alive and well in Edinburgh’s student community.

It's important to note these badges are in no way compulsory, but rather a new option for people to take advantage of if they please. The violent reaction makes it seem as if armed EUSA members will be holding people down and tattooing pronouns on them against their will. However, they are simply taking steps to ensure the comfort of new students who are likely to be stressed about this part of their move to university.

More than anything, I find it bizarre that so many people feel threatened and angry by something which doesn’t concern them in the slightest. Many of the arguments against the badges are based one people saying that “there are only two genders” in reaction to the option of a “they/them” badge. I would like to politely remind people opposed to the very concept of non-binary identities that Scotland is planning to offer legal recognition for a third gender option.

Outside of Scotland, many cultures across the world have recognised genders outside of male and female for years, and the notion of such a clear binary is an extremely Eurocentric one. 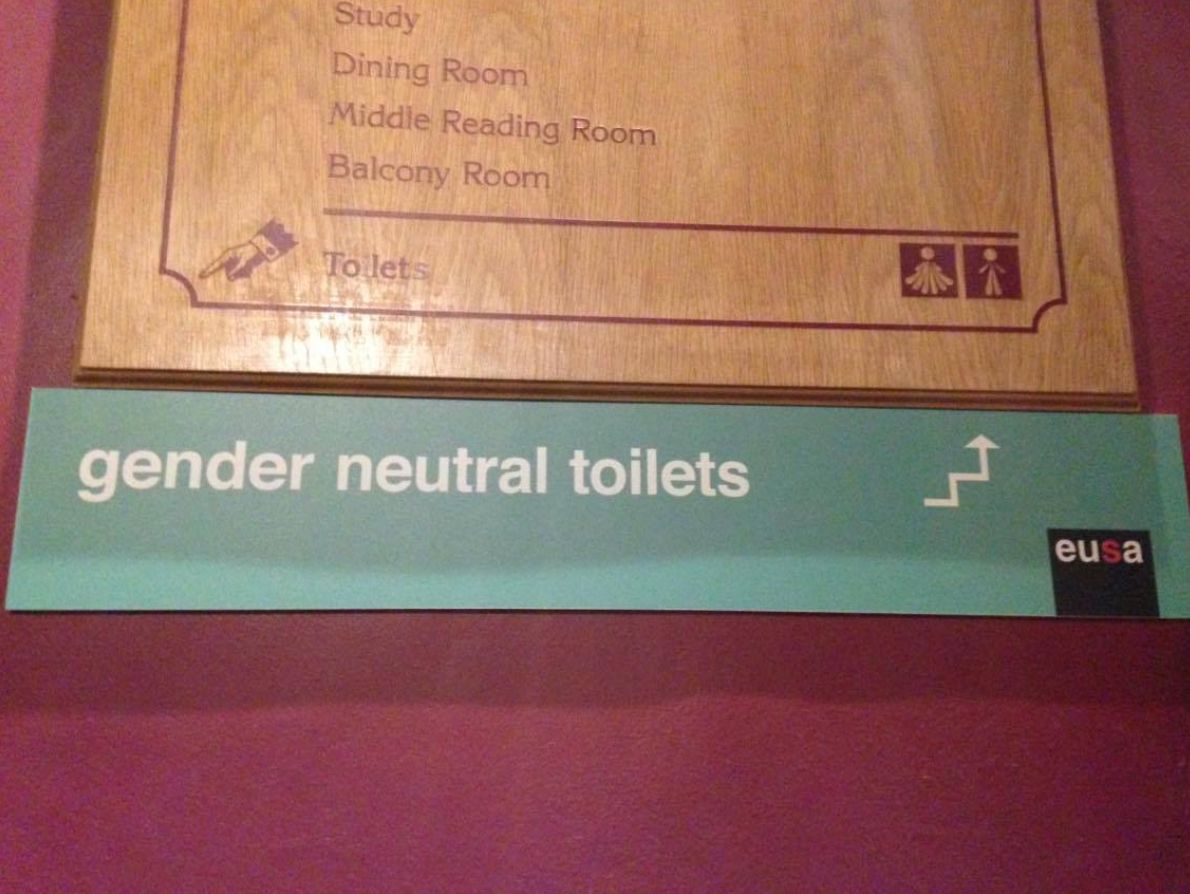 Whilst writing this article, the comments on Facebook have gone from rude and dismissive, to completely hostile. The hostility and transphobia are not a result of The Tab’s article, nor a result of EUSA offering pronoun badges. Those making transphobic comments have always held their views, and likely always will. The article and poll about the badges have simply offered them an excuse to air them out, and a comments section to feel supported in.

This is the reality for LGBTQ+ students. If you're reading this and think that you don’t know any trans or non-binary people in your classes, take a moment to think about your language and your behaviour. It’s far more likely that people simply don’t feel safe being out around you than them not existing.

EUSA is offering people a choice. The ability to choose a badge and allow people to display their pronouns and avoid being misgendered. In response to this, many people are making the choice to be transphobic and abusive to people they have never met.

I stand by what I said at the start of this article: offering pronoun badges is a fantastic step forward from EUSA as it will provide a welcoming environment for trans and gender non-conforming students.

No doubt the comments on this article will call me some variety of a busy body or a deluded idiot with no grasp on science. I’ve heard it all before though, and I don’t doubt I’ll hear it all again. At least I can rest easy knowing I’m not having a breakdown over the very concept of treating people with the basic decency of using their correct pronouns.

If you've been affected by transphobia, or any of the issues mentioned in this article, PrideSoc (Edinburgh University’s LGBTQ+ society) meets every Tuesday and you can find us on Facebook to keep track of the rest of our events).