Incoming Principal of Edinburgh Uni Peter Mathieson will have a number of ideas on how to improve our notoriously low student satisfaction – creating a greater sense of identity, enthusing lecturers, reducing class sizes – but frankly, he could immediately triple my satisfaction with one policy alone – banning clapping in lectures.

Apparently this is not a fate that has befallen everyone at university, and I envy those who haven’t had to endure post-lecture applause.

We may never know the numbers afflicted, but we should all do what we can to avoid anyone else suffering from an act which its entire premise is flawed. 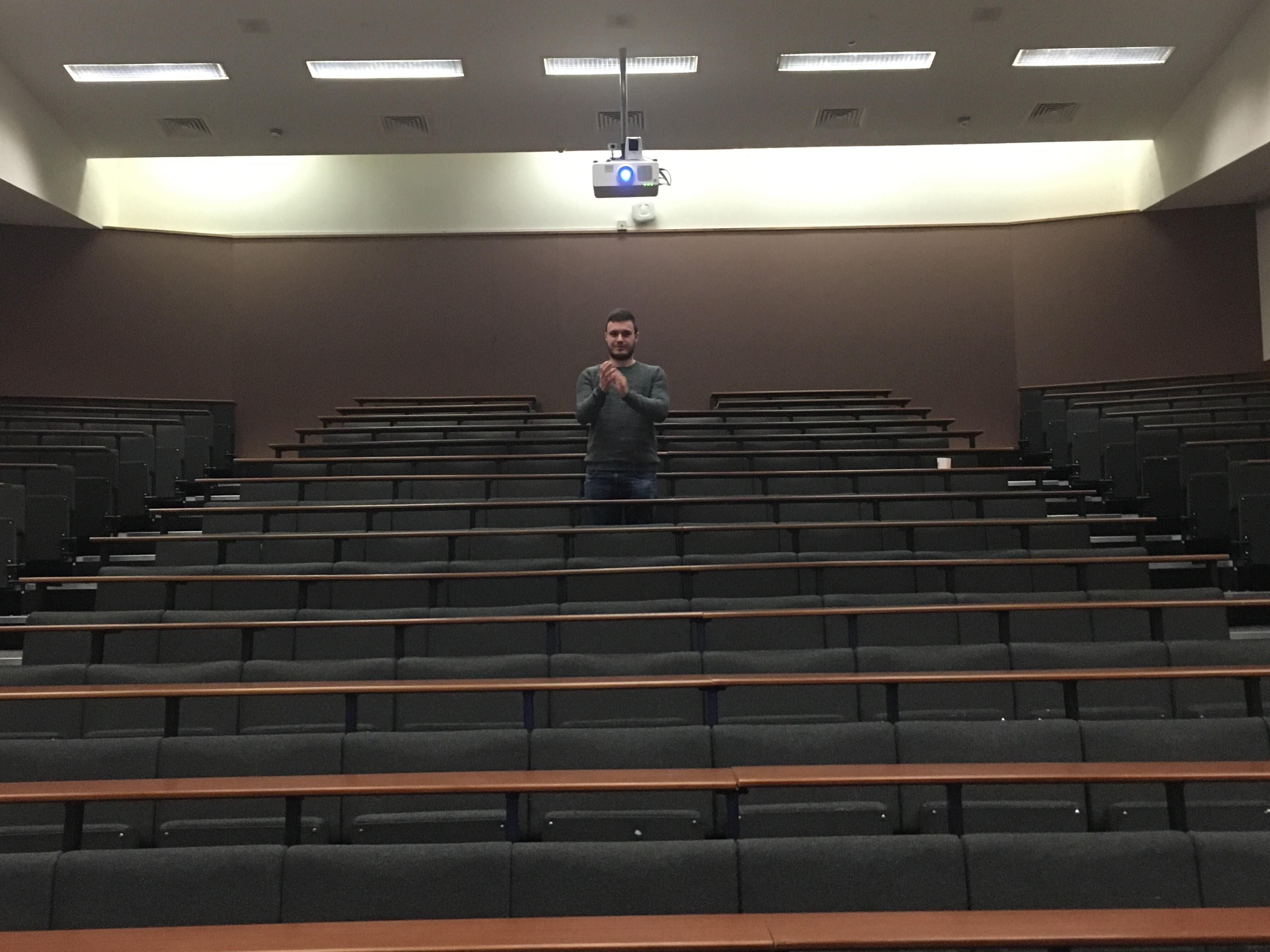 Lecturers are, often reluctantly, carrying out a job they’re paid to do. You don’t clap when a postman passes you your Amazon parcel, you don’t clap your barber, however clean the fade, you don’t even clap a doctor following surgery.

Alright, yes, they’re all one-to-one situations, and we do of course applaud at the end of plays, concerts and the like. However, a lecture isn’t a performance – they’ve just read out the same slides they read out last year mate – and you’re going to see them twice more that week alone.

A full, wholehearted round of applause would be cringeworthy enough were this ever achieved – but sadly, the reality is much worse.

Thankfully, a reasonable chunk of the people in most lectures are socially qualified enough to realise clapping is not an appropriate response to a lecture’s end.

The downside to this is that the actions of the socially inept amongst the group become even more excruciating. No applause at all is inoffensive, yet a small ripple, or some half-arsed meeting of hands from those slowly realising the error of their ways, acts as nothing but a par to the poor human stood at the front, eager to scuttle back to the safe retreat of their research. 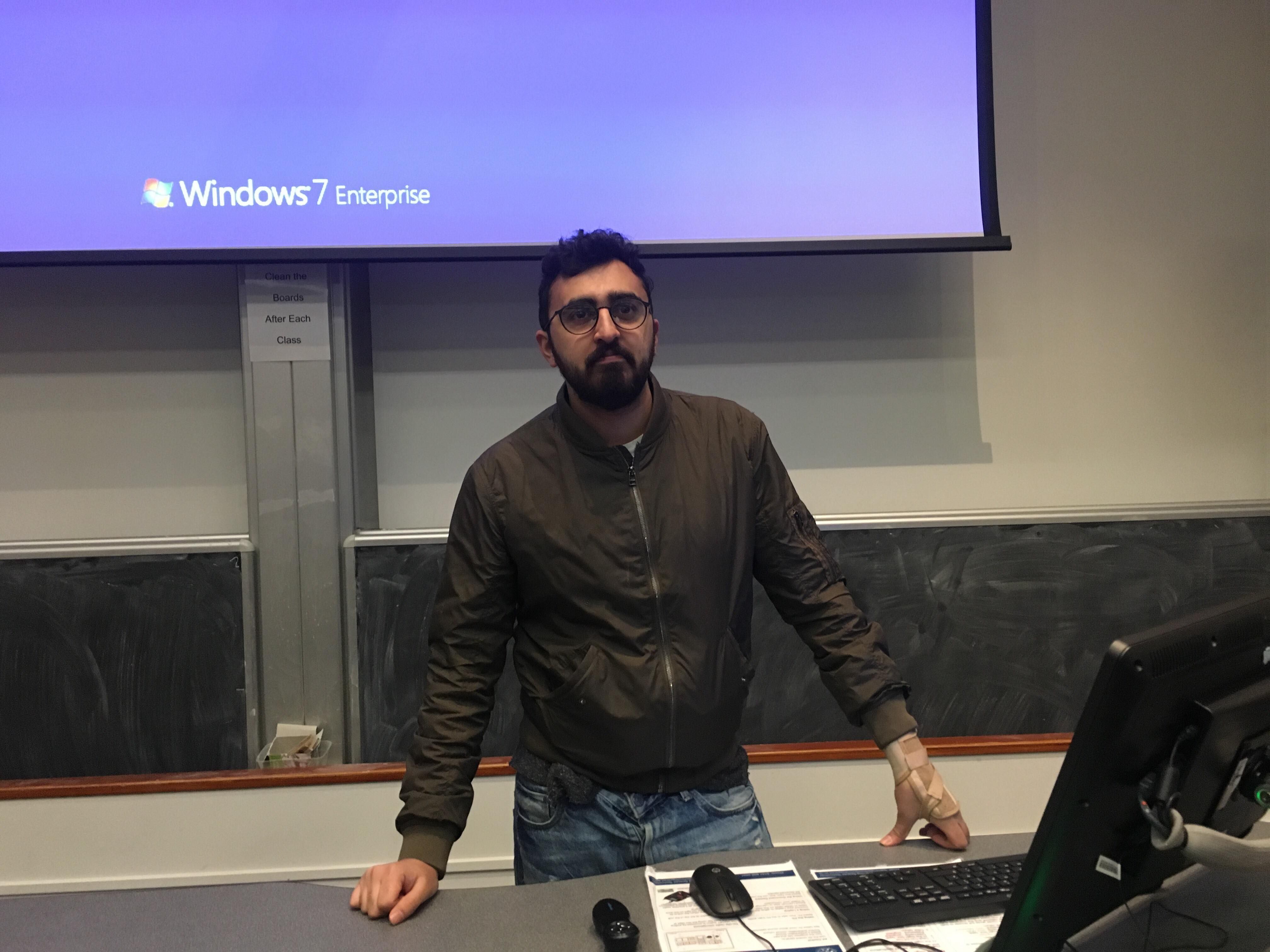 Even the lecturer isn't impressed

Maybe I’m a cynic (I am), maybe people have every right to show their appreciation for a lecture they enjoyed (they don’t), but the reality is, that’s not what’s happening.

Most people clapping at a lecture’s end do so having been raised from their slumber by the rustling of bags, or having put down the phone upon which they’ve been staring at Facebook, eyes glazed over, for the previous 50 minutes.

It’s one thing to rock up to a lecture for a nap or a scroll of the Internet – I’ve got nothing against that – but to rub salt into the wounds by feigning appreciation is taking the piss. 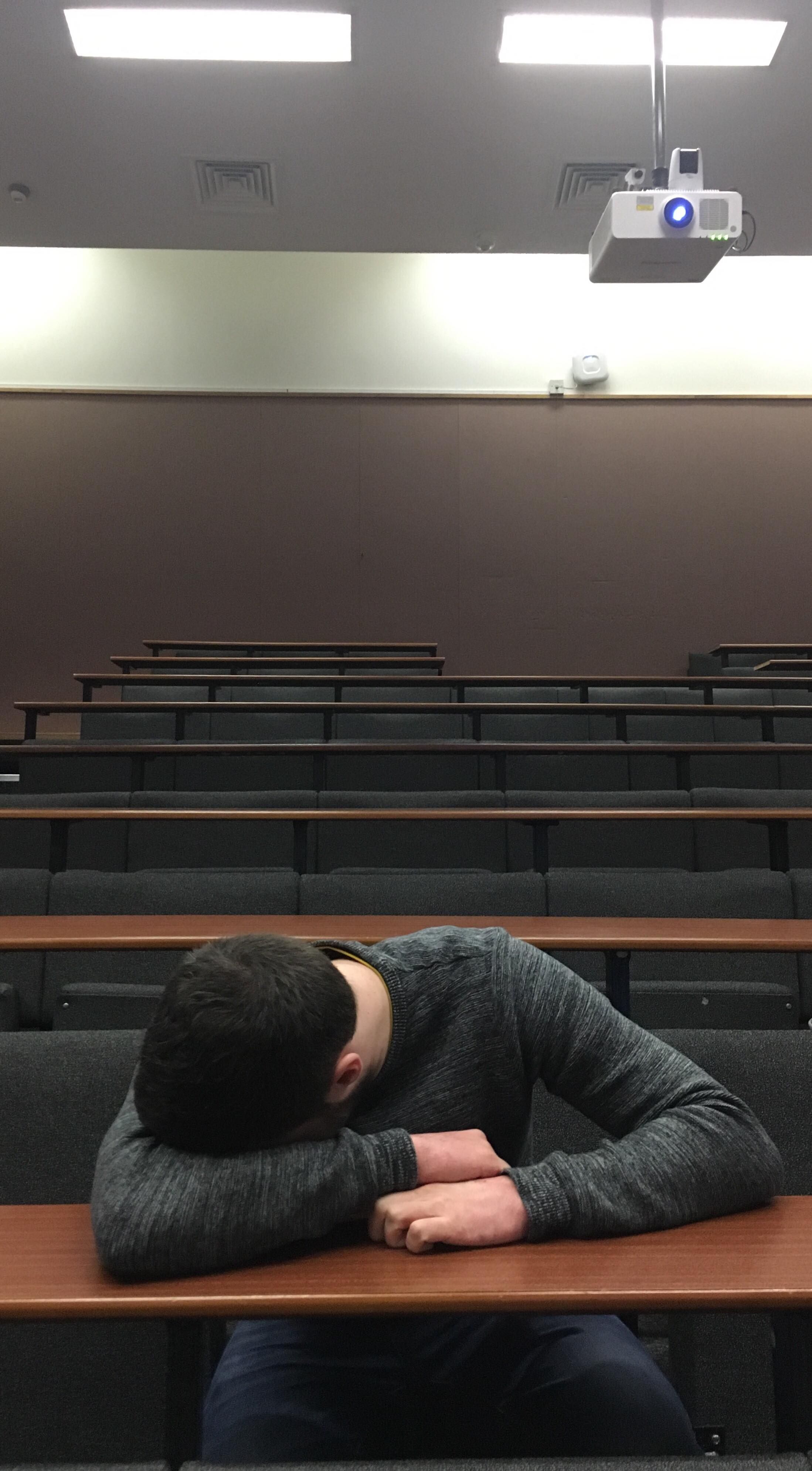 They've probably been asleep for the lecture anyway

Applause at the end of lectures has no winners. The lecturer must endure a demoralising ripple highlighting the extent to which they’ve sucked the enthusiasm out of the room – those not clapping have to cringe at those who do, and the clappers out themselves as unable to function in adult society.

So please, do us all a favour, and leave clapping to the sea lions.