We’re the 18th best uni in the UK, according to us

We beat Oxbridge though

We’re the 18th best uni in the UK and third best in Scotland, according to a student poll.

Whatuni interviewed thousands of students and recorded their responses based on accommodation, societies, courses, lecturers, facilities and support.

Loughborough came first in the rankings, followed by dark horses like Harper Adams and Swansea to the top spots. 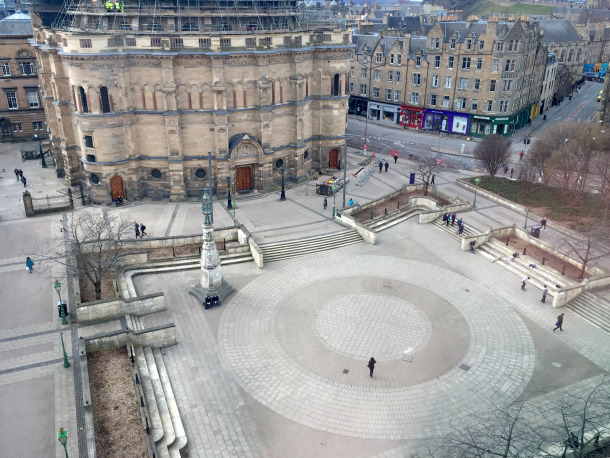 How can such a beaut campus not have a higher ranking?

In Scotland, Edinburgh was also beaten by Glasgow and Glasgow School of Art, who came 10th and 11th. 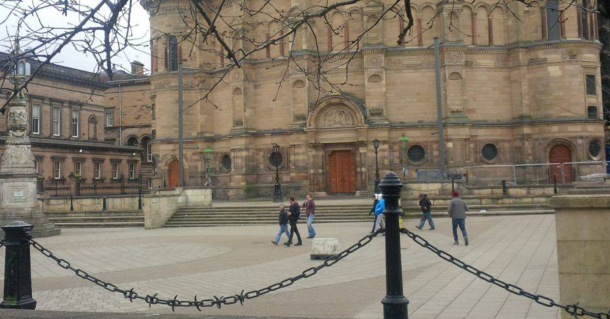 But we beat both Oxford and Cambridge, which makes those rejection letters hurt less.

We were also said to be the best university in Edinburgh, obviously.