A couple of weeks ago, The Student published a bizarre dig at The Tab, accusing us of “failing at their own game.”

No one cares about petty rivalries between student papers, and journalism does not need more smug pedants analysing each other’s work.

But there were a couple of things the Editors forgot to point out. Here are some rules they might find useful. 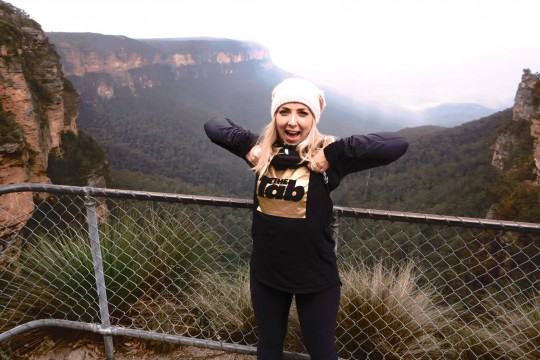 The Student boasts of 60,000 page views last month, and slams home the point that “on a national level” The Tab does two million per month. 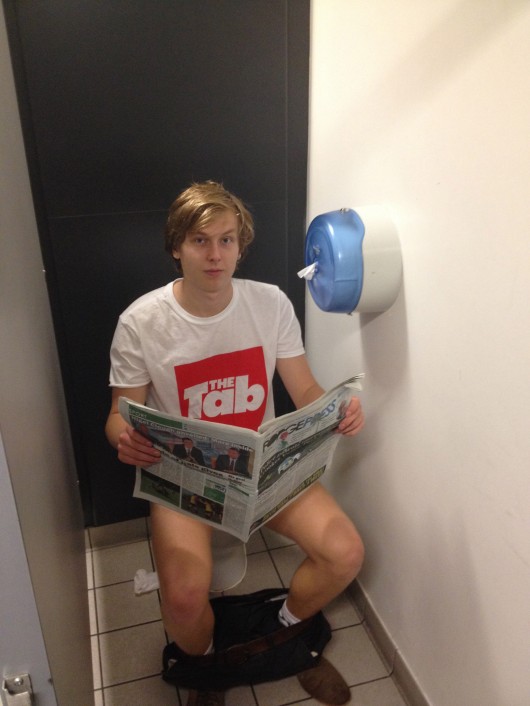 The Student said some of its articles were “shared by publications ranging from Huffington Post Students to The Daily Mail.”

The Tab has five stories in the nationals every week.

Our exclusives have been splashed all over the front pages of the nationals this year, all with our name next to them. The Daily Mail even printed us an apology when they forgot once. 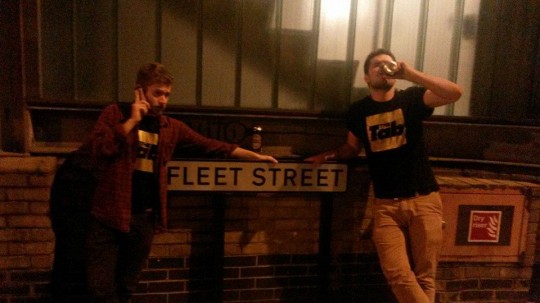 In their letter to us The Student tout their own top stories and ask: “Is anybody arguing these aren’t stories that ‘students actually want to read’, and don’t constitute ‘quality original journalism’?”

Yet at the time of writing (last week), the top third of The Student’s website contains precisely zero news stories about Edinburgh.

Isn’t The Tab supposed to be the bland, homogenised monolith, and The Student the experimental, original journalism site? Apparently not.

Last year it was The Tab that broke the world exclusive about EUSA banning Blurred Lines. We revealed Edinburgh was killing hundreds of thousands of animals for medical research, another story picked up worldwide.

This term it was The Tab who exposed the sexist chanting of the Royal Dick sporting club, which was picked up by the Guardian. We revealed that a medic was taken to hospital after an inititation.

If it comes down to a straight, childish dick-measuring contest on who breaks the most stories – in Edinburgh or nationally – The Tab will always win.

Don’t take yourself too seriously 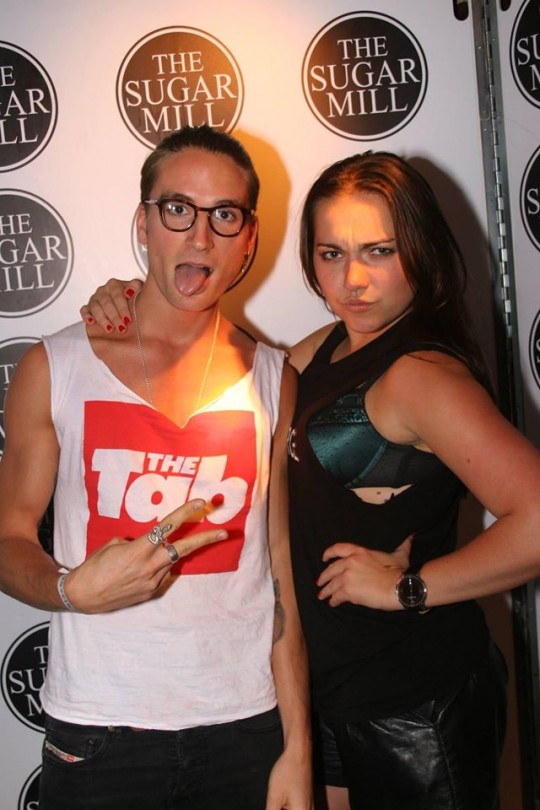 The Student tried to take a dig at some of our thinkbait journalism: “Perhaps, however, The Tab isn’t claiming that this is the kind of exclusive news that sets them out above the rest. Maybe it was the dizzying heights of ‘Which Pokémon is your uni?’, ‘What your condom says about you’ and ‘How to have a poo at a house party’?”

Yes, some of our articles are literally about crap. Sometimes we just want to smile. Plenty of them aren’t journalism. If you cannot tell the difference you must be a very serious soul.

If a guide on how to do a poo at a house party is above you that’s fine, but don’t shit on the parade of the 27,000 readers that found it funny. 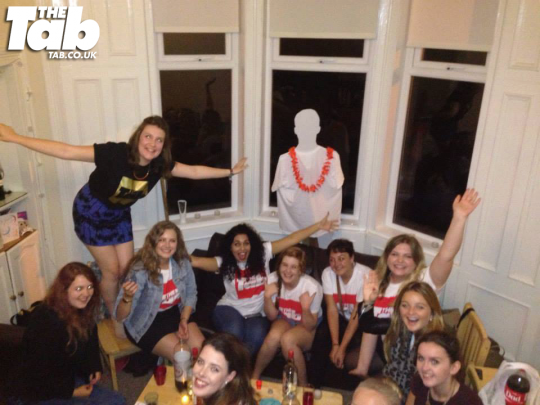 We offered them legal advice and support, which you think they’d welcome, since they are censored and controlled by EUSA. Instead, they sent us a bizarre email and published an angry article. The offer still stands, guys.

Get on with your own stories 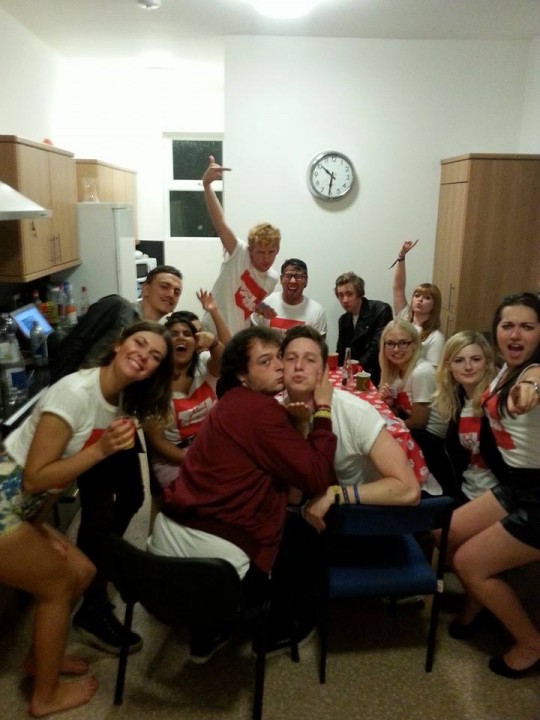 No one is asking you to read, or write for The Tab. If you don’t like us, we understand. But this article took 30 precious minutes to write, and everyone is going to think we’re smug pricks for writing it.

Once you’ve finished a story, move on

We’re staying. Get over it. 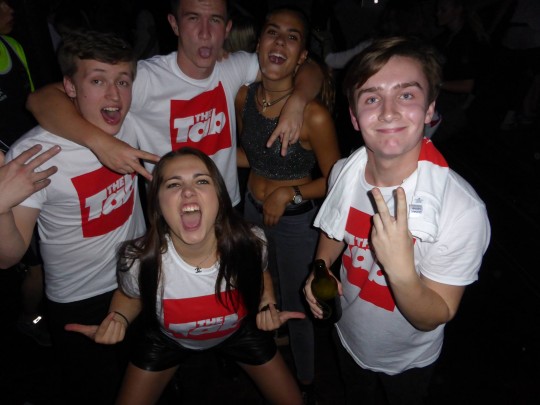