Round One of Voting for Edinburgh’s BNOC of the Year

Nominations have taken place and now it is time for the Edinburgh students to vote for the most prestigious award of the year. The competition is fierce with big names from all aspects of student life battling it out to be the ultimate title of BNOC of the Year 2014.

The winner of each round will be put through to the Grand Final where the public will finally decide who really is the Biggest Name on Campus 2013/14. Here are the first round of nominees… 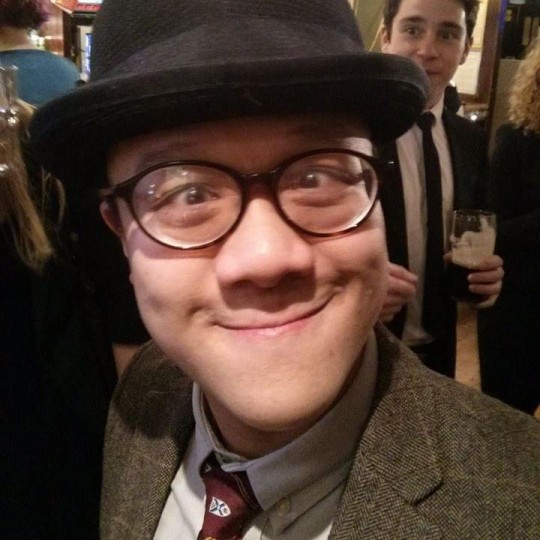 “This fourth year is well known by many, even outside of the Medical School. Every first and second year medic knows of him because they copy his notes, every Hive (where he has been kicked out a total of 9 times) and Big Cheese goer know him for his dance moves and drunken antics. He goes out on average 5 times a week, but is still one of the top performers on his course. How does he fit it all in!?” 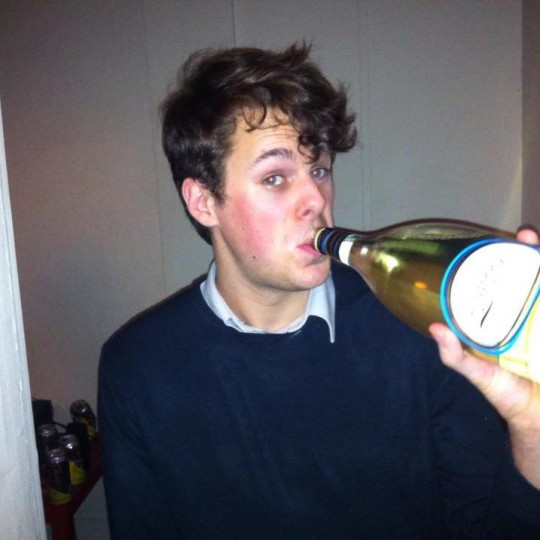 “EUSA got an interdict against him because he is that much of a maverick. Everyone still thinks he edits every publication in Edinburgh. He is two for two at trot-slaying. Alumni on different continents still use their Facebook pages to complain about him. Don’t think Swain controls the media? Watch and learn.” 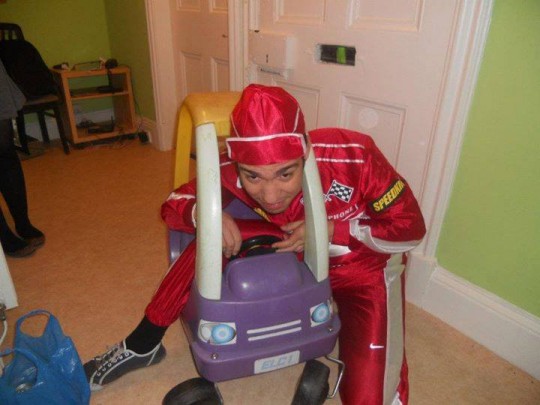 “Juan is like old wine – he gets better with age. Except for his ability to handle said wine. On every Sunday morning we can all expect to see a Facebook status complaining about the one too many VK’s he has had at the Big Cheese, where he is a beloved regular. During the day, he can be seen in the library alternating between his intense intervals of studying and even more rigorous bursts of socialising. However, as a dedicated maths student, he never misses any of his lectures in KB and through EUTIC is on his way to become another hotshot in the City.”