We got rid of Robin Thicke. We became feminist. Now our Royal Society has their first female president. Girl power is spreading across Edinburgh, with a real zig-a-zig-aaaaa.

After the University of Edinburgh declared themselves feminist at the end of last semester, the Royal Society of Edinburgh has caught on by appointing their first ever female president, since starting up in 1783. 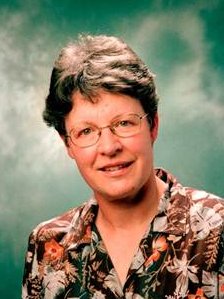 If only she were to be called Lady Jocelyn.

The Royal Society, which is based on George Street, welcome Dame Jocelyn Bell Burnell as their president for the next three years. Dame Jocelyn, who studied at Cambridge, is a world expert in pulsars, a special kind of spinning stars that are found in the aftermath of supernovas. Some people even thought that radio signals the radio signals associated with the pulsars came from aliens.

Her discovery even led to a Nobel Prize in 1974, which unfortunately was not won by her, but two male colleagues (awkward). 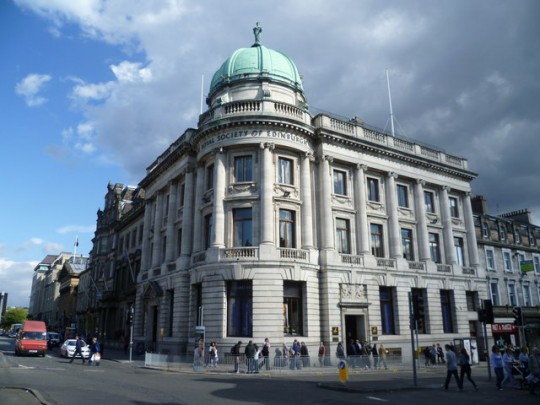 The rather Royal looking society

Even so, Dame Jocelyn has proved herself worthy of the position, already taking up presidencies at the Institute of Physics and the Royal Astronomical Society.

We hope ‘DJ’ will attempt a trip to neighbouring clubs Opal and WhyNot during her stay, to test the extra-terrestrial signals being given off by drunk students. You go, girl.