The Marriage and Civil Partnership Bill was passed yesterdaywith 105 to 18 votes in favour, making Scotland the 19th country in the world to make same-sex marriage legal. This follows on from the success of a similar bill in England and Wales in July of last year. The first gay and lesbian marriages are to begin there in March.

The bill was put forward by Scottish National Party ministers who believe this is the next step towards a more equal society.  Same-sex marriages could be taking place in the autumn in Scotland with an “opt-in” system in place. Meaning?  No religious groups would be forced to allow same-sex marriages to take place. 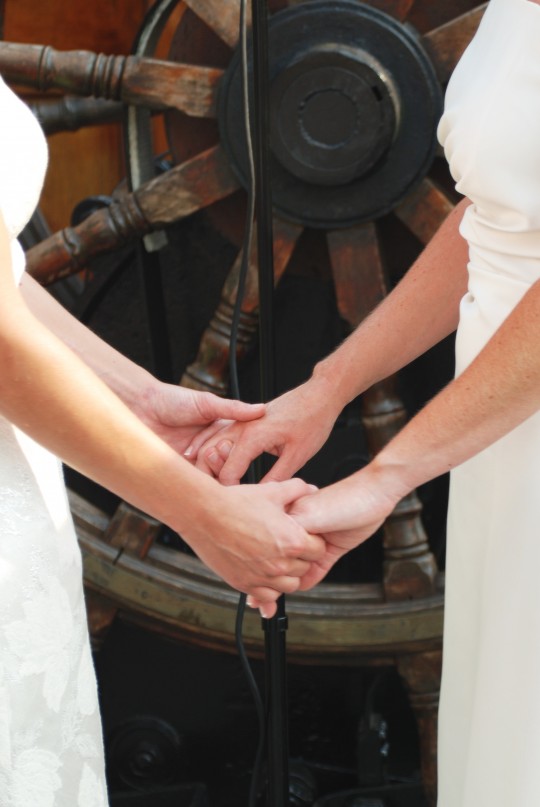 MSP Ruth Davidson tweeted: “I am so, so proud to vote for Equal Marriage. We’ve just made Scotland a more equal, loving and welcoming place for all our children. #SSM”

This was not a sentiment held by all. The opposition group ‘Scotland for Marriage’ had more than 54,000 signatures on their petition to block the bill. As well as over 50 ministers and church officials who articulated their deep concern to the government about the proposed law in the weeks leading up to the vote. 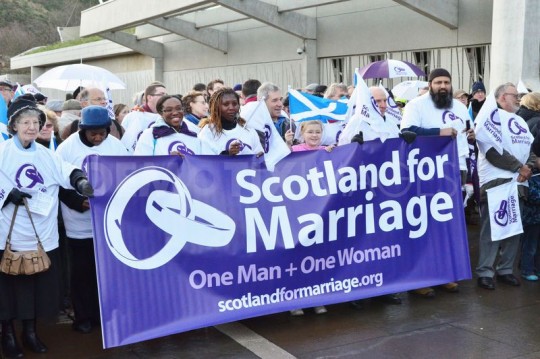 Are the views of Scotland for Marriage ‘outdated’ or ‘traditional’?

Most notably opposition and last minute proposed amendments to the bill came from the SNP’s John Mason. These amendments included a recognition that “a belief in marriage as a voluntary union between one man and one woman to the exclusion of all others for life is a belief worthy of respect in a democratic society”. His amendment was defeated in a 96 to 21 vote.