Laughs and gags at Bedlam.

Pterodactyl-parrots, 18th century Revolutionaries and anti-feminist two-headed aliens were amongst the many laugh out loud characters that the audience members were treated to on Friday night at The Improverts Exam Shows 2013. 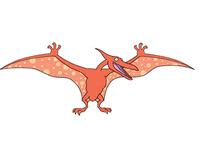 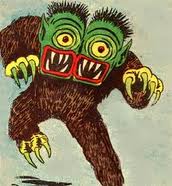 Games of Alphabet, Da Do Run Run Run (topics including Peanut Butter and Menopause) and Marriage Counsellor were also played.

But by far, the most popular sketch was Freeze, the show’s closing game. Talking to the Imps afterwards, they agreed. Here’s how to play: Two players take to the stage and improvise around a topic suggested by the audience. If another player wants to join – taking the place of another Imp – they must shout ‘freeze’ and can then join. This changes the scene with hilarious consequences. Audience members are also welcome to join and one brave soul did. He found himself in a compromising cock-pit pilot position…. 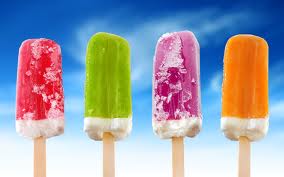 And a special round of applause to Sarah, the only female Imp – and even though the ‘lads’ admitted that they weren’t in the least bit laddy, good on ya girl!

Although you had to be there to fully appreciate the laughs, and it may seem a pain to trek over to Bedlam at 10.30 pm on a Friday during exams, but if you make the effort you’ll be relieved of highlighting duty for a hilarious hour of entertainment. 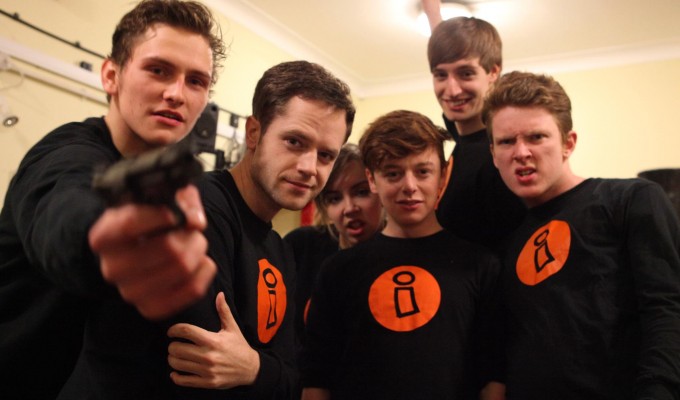 Or catch the team at the Fringe during the summer.