Over 1000 students have signed a petition against restructuring plans

A petition has been launched by a group of first year students, calling upon Durham University to reconsider its restructuring plans, and consider the impacts they would have on both staff and students if implemented.

The six freshers behind the petition, Peter Tkatchenko, Charlie Oliver and Patrick Stephens (all studying PPE), Lilith Foster-Collins (Combined Honours in Social Sciences), Kathryn Ellison (Theology) and Martha McHardy (studying Politics) have successfully managed to reach over 1,000 signatures of support, as of the time of writing.

The petition comes as a response to plans drawn up by the university to introduce distance learning on different levels. These proposals would see 500 modules moving online by 2021, and were made without the prior consultation of students and lecturing staff. 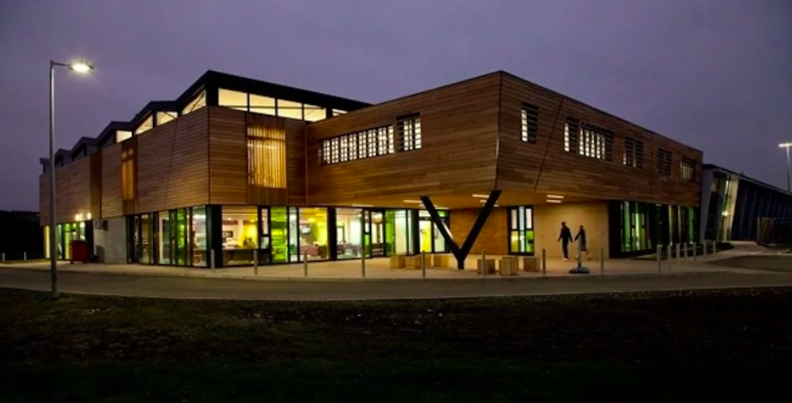 An email sent by Deputy Vice-Chancellor Professor Long followed, informing students that the university are “enhancing our educational offer to meet the demands and interests of the next generation of students”.

The university senate are set to ratify these changes at a meeting tomorrow, on Wednesday the 22nd of April.

Why are the plans controversial?

Concerns have been raised that the timing of the plans, i.e. that they are looking to restructure degrees whilst the pandemic is ongoing, means that the university is looking to use online teaching as a permanent solution, rather than the temporary alternative to face-to-face classes that it was initially designed to replace.

It is believed that if implemented, the transition online will allow for lecturers’ materials to be stretched further, thus increasing the numbers of students being admitted.

“Creating a sustainable future for Durham University”, the title of the restructuring plans, suggests a move towards a university that favours profit over quality education, a quality of education which Durham is internationally reputable for. A further title of one of the proposals, “Redesigning Durham’s educational offer” is being interpreted by some students as throwing away the history behind Durham University and the educational capital that comes with gaining a degree from the institution. 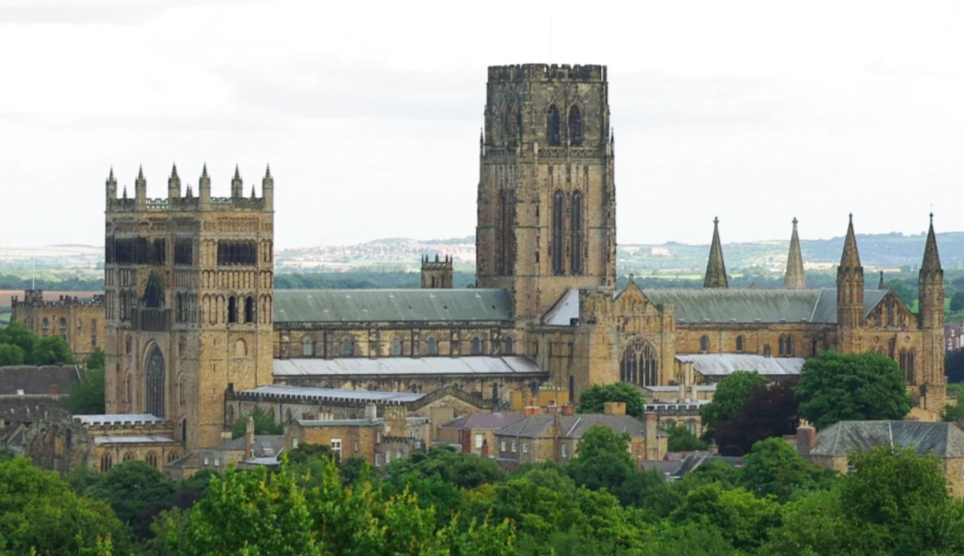 Concerns have been raised as to how the changes, which could see 25% of modules being moved online, might affect student welfare. The treatment of staff has also been a concern, due to the lack of discussion held between the university and its staff in the development of the proposals.

It would be a plausible concern that if staff become dissatisfied with their treatment at work, and feel alienated from the university, they may consider a move to another institution. There are also concerns that it could result in further strike action on top of that which has been seen this academic year.

What does the petition against the plans call for?

The students behind the petition are most concerned that the postponement or cancellation of so many modules will have a detrimental effect on student opportunities, as well as limiting the breadth of knowledge their modules might be able to teach them in an online environment.

The petition calls for “live” teaching to resume as normal in Michaelmas Term, with all currently offered modules going ahead as in previous years.

It also proposes the senate vote should be delayed until university operations resume as normal. Additionally, the petition draws attention to the lack of consultation of teaching staff and students.

Those in support of the petition demand that in-person teaching, alongside normal college and university services, are to be prioritised where compatible with Government regulations, and that online teaching cannot be seen as a fair substitute. 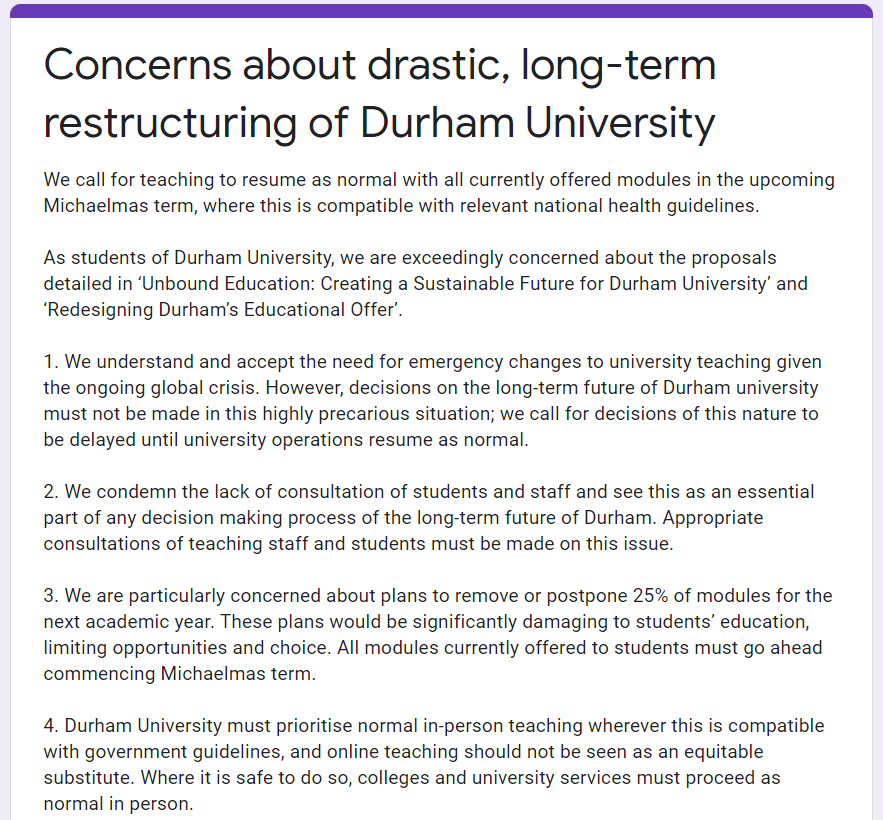 Peter Tkatchenko, one of the students behind the petition, told The Tab Durham: “The university’s plans to restructure degree programmes presents a monumental decision which will permanently alter the operations of the University.

“This would have negative ramifications for staff and students- both current and prospective. We recognise that short-term changes must be made to accommodate for the pandemic. However, any long-term reorganisation must have proper consultation with the appropriate student and staff representatives, in a context where all those who are affected can observe and hold their administrators accountable”.

The petition makers are also currently in contact with the Durham University and College Union, who are said to have used the petition to support their stance at a university meeting held on Monday. Tkatchenko has also stated that the co-chairs of the AEA (the staff senate) are also in support of the motions proposed in the petition.

The link to the original petition can be found here.