Facebook group ‘Overheard at Durham Uni’ has been archived

This comes after controversy over recent posts on the forum

The popular student Facebook group “Overheard at Durham Uni” has been archived today.

The news comes a day after the most recent series of controversial discussion around student elections in the group, resulting in high tensions in the comments sections. 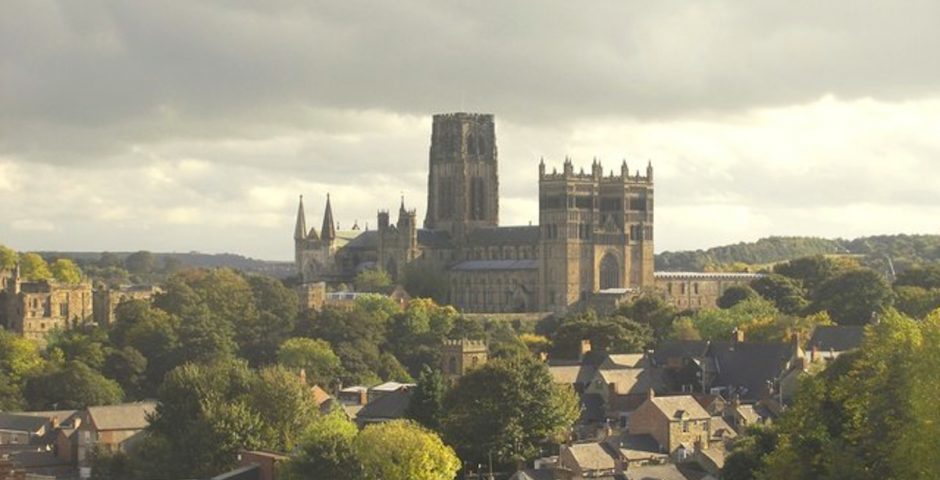 The archiving of the group means that for the time being, no further posts, “likes”, or comments can be added to the page, although previous posts are still visible.

The reason for the closing of the group has not yet officially been confirmed.