Screenshots obtained by The Tab Durham, showing an email thread between members of the Castle Exec, reveal plans for this year’s famed June Ball to take place online. The messages outline plans to charge guests up to a hefty £169 for the event. For this price, they can expect to receive a secret Zoom link to the virtual gathering, as well as an exclusive “gift box” containing various items designed to provide the standard June Ball experience from home.

Whilst the Castle Ball Committee have yet to officially confirm plans, news of the event’s continuation is believed to be slowly spreading throughout the college. 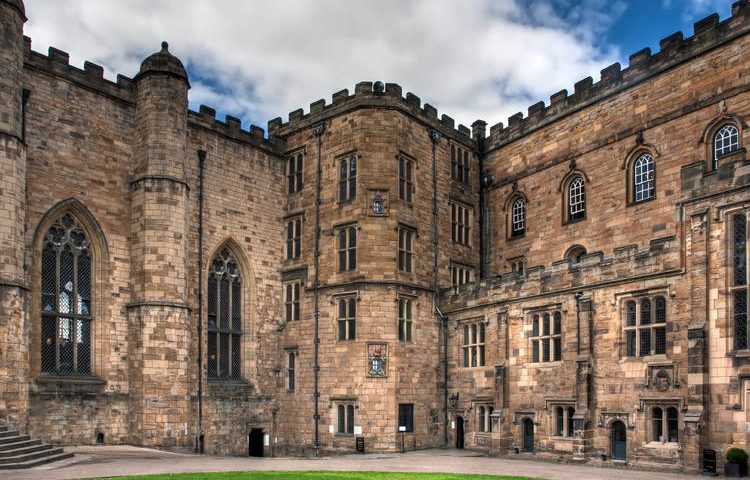 One third year student at Castle told The Tab Durham “Considering everything else has been cancelled this year, I can’t wait to celebrate June Ball from home. It feels even posher now, knowing I’ll be spending the evening in Kent and not Durham this time. I can’t even say I really care about graduation being postponed anymore”.

On the contents of the gift box, he added: “I’ve heard they’re putting a spin on white tie by providing us all with white hazmat suits”. The event is believed to adhere to the white tie dress code as usual, although The Tab Durham understands that due to its virtual element, formal trousers may be replaced with pyjama bottoms if students prefer.

The gift box is also said to contain a selection of local food and drinks, including a selection of flavoured gins from The Ginstitute in Durham, and either a margherita or pepperoni pizza from Paddy’s, which students can cook at home. Klute is also believed to be sponsoring the event, providing a booklet of free shot vouchers in each attendee’s box, which can be redeemed once the club reopens. 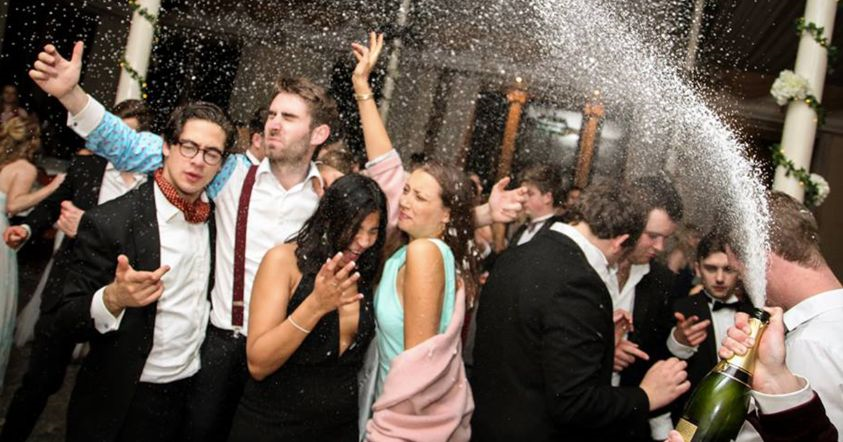 Another second year from the college, who wished to remain anonymous, told The Tab Durham: “The fact that June Ball is taking place virtually now is great- it means there won’t be as many rules or checks on the door. I’m getting a major adrenaline rush knowing I can now smuggle in all the port I want, and I mean the good stuff from Mum’s drinks selection and not the cheap bottles from Waitrose. I’m sure the virtual security staff will be absolutely hoodwinked by my raucous plans. Do just make sure my parents don’t read this, or they might cut my allowance”.

The email thread also details a proposed auction at the event, with current prizes set to include a pony, a holiday home in St Tropez, and cuttings of Boris Johnson’s hair as provided by his stylist.

The correspondence, however, does not make it clear what musical acts will be provided as entertainment. One message suggests that, as was the case last year, acts should not be expected to be paid for their performances, and that attempts had been made to source free performers as a money saving measure instead.

One message between Exec members reads: “Has anyone considered DJ Dave B from Jimmy’s? Since he doesn’t charge entry to get in anyway, I reckon he’d be down to perform a set. I’m going to contact him now and see if he’d be interested in curating a silent disco for us and livestreaming himself in”. 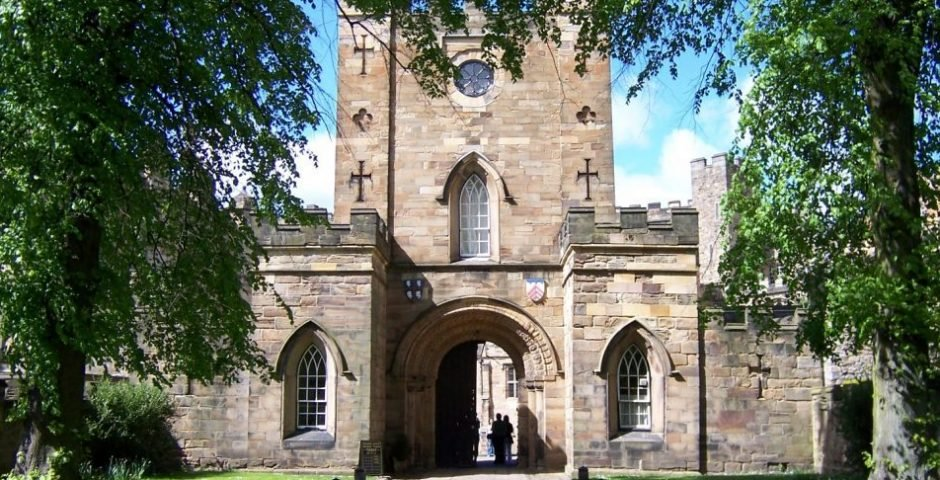 Acting Professor of University College, Prof. Graham Towl, refused to provide comment confirming whether or not June Ball would be going virtual, but told The Tab Durham: “It pains me to think our students might be deprived of what is arguably the highlight of the Durham calendar, but it would pain me even more to think that Hatfield could gloat about the success of this year’s Lion in Winter Ball and leave us with nothing to throw back at them.

“We are working around the clock to look into alternatives for our students, and wholly appreciate their compliance in paying the usual full price tag of just under £200, in order that nobody misses out. After all, students are already paying in excess of £3,000 for a high standard of online teaching next term, so I am sure they would be happy to financially commit to a high quality Ball from home as well”.