Durham University have announced today that they have received a generous donation from alumnus Charles Wilson and his partner, Dr Rowena Olegario. The money will be used to launch the Durham Inspired North East Scholarships programme: an initiative implemented to support students from low-income backgrounds from the North East.

£2 Million has been given in the transformative endowment, which includes matching donations to the programme. The Scholarships programme will support 20 students each year. Recipients of the grant can use it to study foundation, undergraduate, and/or masters level qualifications, whilst also pursuing the leadership and development experiences offered by the university.

Professor Stuart Corbridge, Vice-Chancellor and Warden of Durham University, has said: “This is an extraordinary and hugely welcome demonstration of support for the University's mission from two very distinguished friends.

“Philanthropy is changing the game for students at Durham and this record donation will leave an indelible and enabling legacy for the benefit of generations to come”. 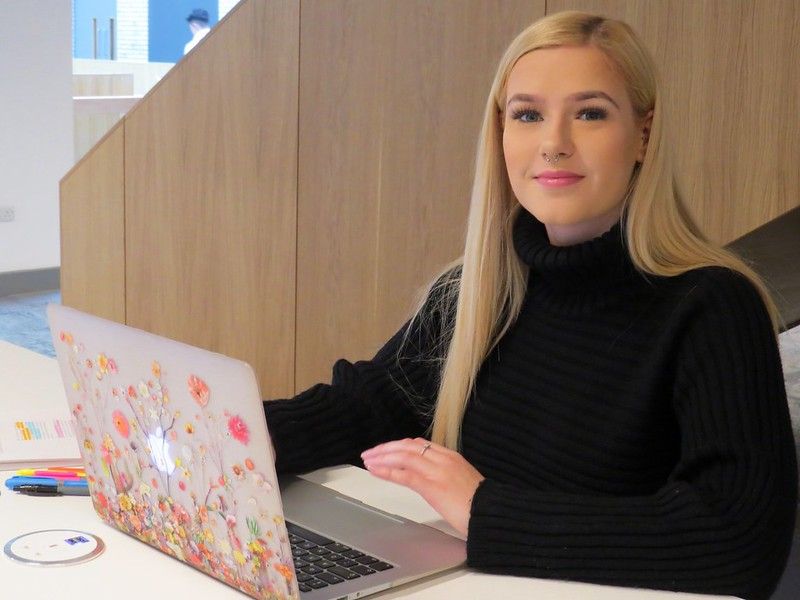 Bethany Henderson, who has been awarded a scholarship

Bethany Henderson, a Third Year English Literature student, and recipient of the scholarship, added: "These scholarships are such fantastic news for students who live in the North East and want to come to an amazing place like Durham but just don't know how they can make it all work financially. As well as the money side of things, it's such a confidence boost to know that our alumni have such a strong belief in our future."

The Scholarships are part of a record £7.5M donation from Charles Wilson and partner Dr Rowena Olegario. Constituting the largest single donation in the University’s history, the donation will also be used to establish the new Wilson Institute for Small Business and Entrepreneurship at Durham University Business School.

Additionally, it will support the University’s Institute of Hazard Risk and Resilience (IHRR) – a research Institute co-founded by Wilson in 2004 which supports research and practice in areas related to global natural disasters. 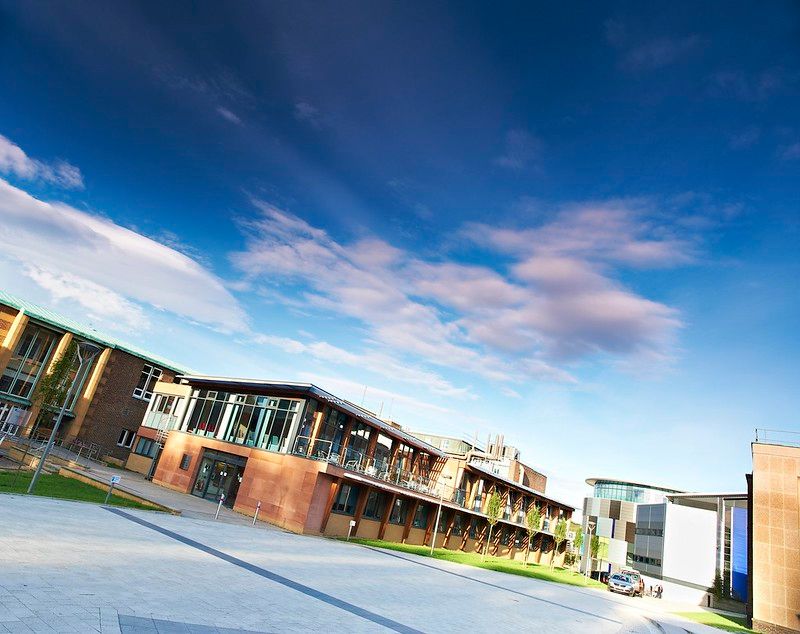 Donor and Durham alumnus, Charles Wilson stated: “Rowena and I are delighted to be supporting Durham University and the Durham Inspired campaign. Durham is making an incredible difference to the North East, the UK, and within the wider world; we are pleased that our support will assist the University's objectives in each of these areas.”

Charles Wilson was an undergraduate at Durham University graduating in 1986 from Grey with a degree in Geography, and is now the Chief Executive of the UK’s leading food wholesaler, Booker Group within Tesco plc. He was also awarded the Sunday Times Business Person of the Year 2017 and the Financial Times Entrepreneur of the Year 2011.

News of the donation was formally announced today, 20th February, at a Durham Inspired campaign event at Durham Castle. Durham University graduates Charles Wilson, and William and Hilary Russell, the current Lord and Lady Mayor of London, were in attendance.