‘What sort of age do we live in?’: Terrorism Preview

Terrorism, written by the Presnyakov Brothers, is brought seamlessly to Durham with the Suffragette Company’s exceptional handing of its material. 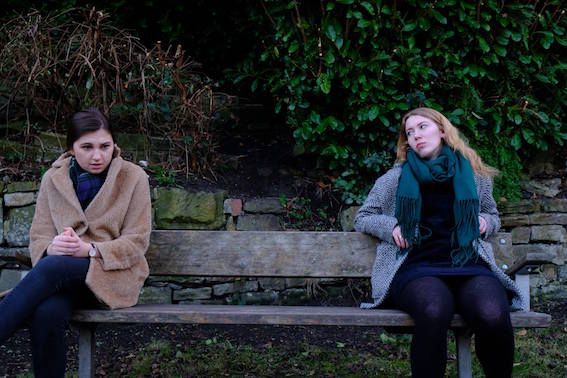 A collation of six seemingly unrelated scenes depicting the banalities of everyday life, the audience are quickly absorbed by the cast’s riveting performances. From a couple committing adultery, to two old women complaining on a park bench, each scene is a muse on an often mundane subject matter. As a man (Jack De Deney) says to his lover (Eleanor Storey), “its horribly ordinary somehow even the fact that you're someone else’s wife and I'm tying you up”.

And yet, the connecting theme to each scene is the thread of violence running through the play. It is perhaps a comment on the time we live in that the play’s opening scene of an airport bomb scare, for example, is not particularly shocking. This is where the play’s efficacy lies. The playwrights’ humour offsets its darker themes to make precisely this point; we live in a world increasingly desensitised to everyday violence where ‘everything has already been decided’ for us. 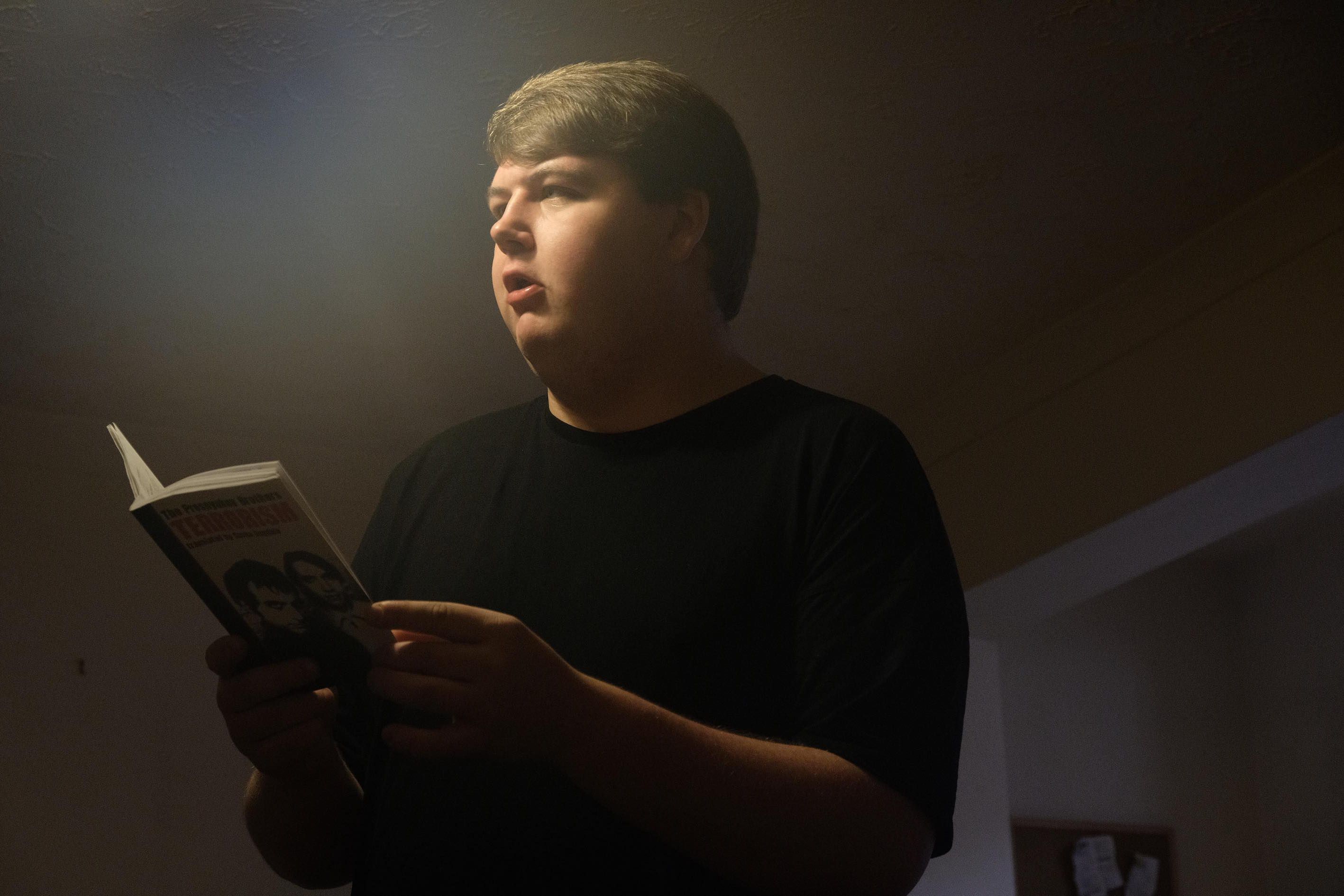 It is a credit to the directors, Sophie Cullis and Aaron Rozanski, as well as the talent of the cast, that they are able to pull off the play’s adept hilarity despite the, at times, profoundly uncomfortable subject matter. A sketch depicting an innocuous but amusing moment in which a worker’s preference for Evian mineral water over the office’s water is, for example, situated alongside the suicide of a staff member in the adjacent room. Executed perfectly by Tom Murray, its simple wit is made almost absurd by its jarring placement alongside this death. A further example of the cast’s proficiency is seen in a scene between De Deney and Storey. Handling the difficult power play that ensues between the two characters with such sensitivity, the audience is left feeling appropriately uncomfortable.

With the fast-paced, rapid dialogue and gripping action handled so efficiently by an able cast, this week’s production is not t be missed.