After 598 goals, thousands of shots, and more than fifty nutmegs, Collingwood Football's 24 hour match came to an end.

This weekend the self-described "biggest amateur football club in the UK, perhaps even the world" played a non-stop 24-hour football match in aid of CALM – The Campaign Against Living Miserably. More than 250 players took part in the event at the college's football pitch raising what currently stands at more than £7,000 to help fight male suicide. 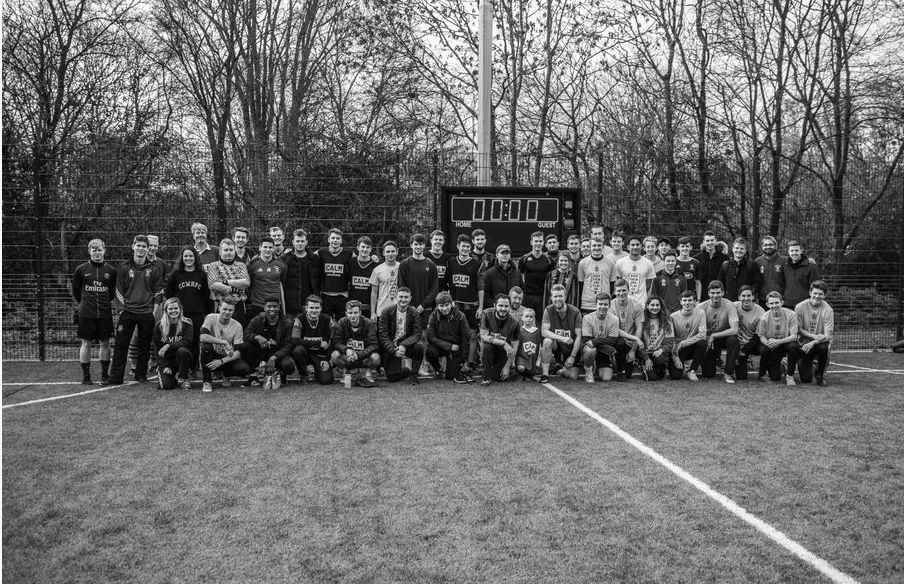 Suicide is the biggest killer of men under the age of 45 in the UK. Given its significant presence within the college's male population, CCAFC president Niall Flanagan wanted the club to use its position to make an impact on an issue which could affect any of its members.

Niall said: "Our aim was to unite CCAFC, Collingwood and the wider Durham University community to work together in raising awareness for issues surrounding male mental health and help eradicate the stigma often associated with speaking out about mental health within male-dominated environments. We were aware from the beginning that completing the event would require a great deal of community support and camaraderie — both of which are fundamental features in battling mental health issues."

Players undertook long shifts during the event which and one player, Paco, played for the entire 24 hours. He said: "By completing the full match I wanted to show that you can always keep going just a little bit longer and contribute as much as I can towards making the even an incredible success." 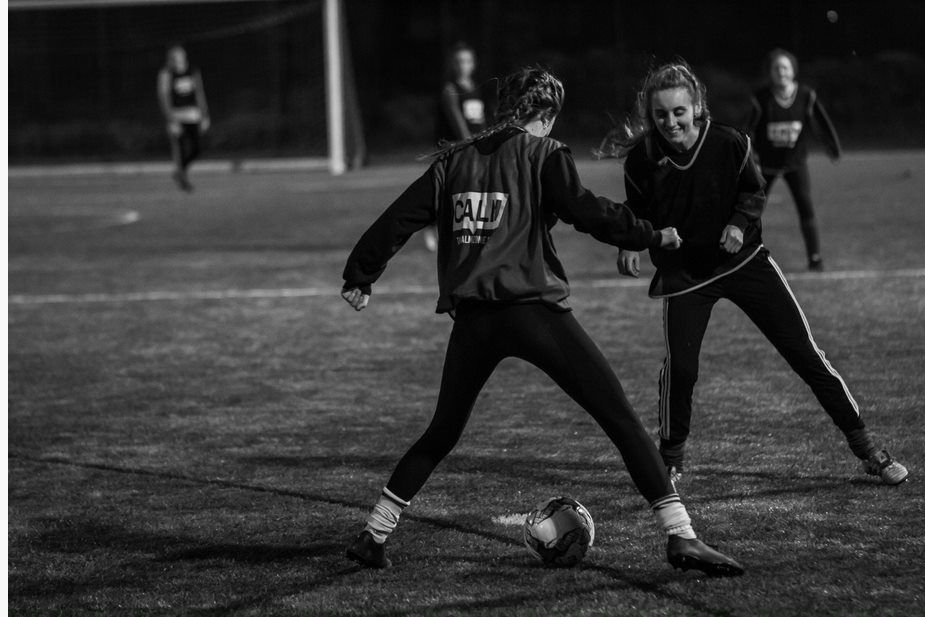 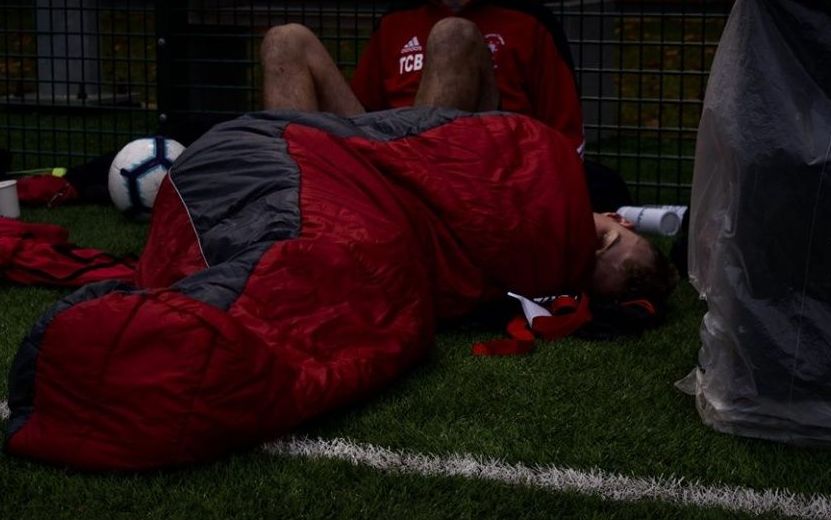 At full time, only four goals separated the two sides, with the Black Team beating the Pink Team 301-297. A Red Bull truck was parked near the pitch, and the match was streamed live in the bar for everyone pre-ing on a Friday night. 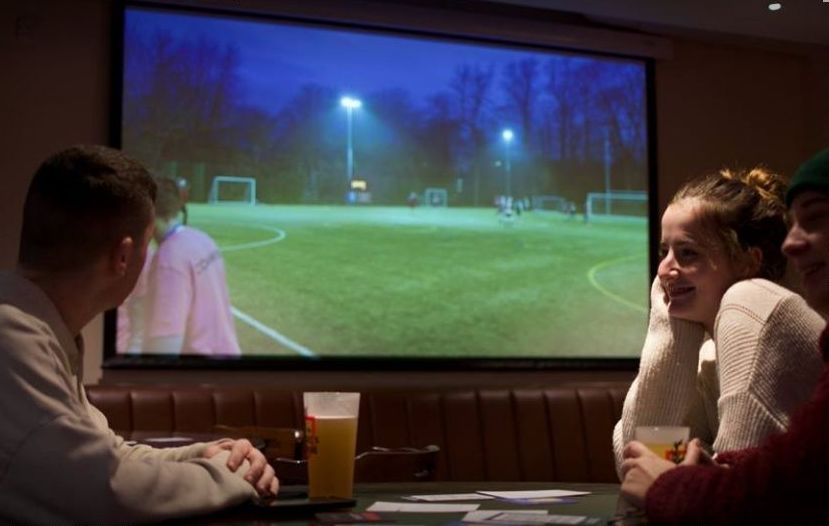 It wasn't quite Monday Night Football, but it came close. An army of statisticians logged every goal and card whilst commentators channelled their inner Martin and Clive for what one fourth year Joe described as "some very questionable chat to keep morale high throughout the night." 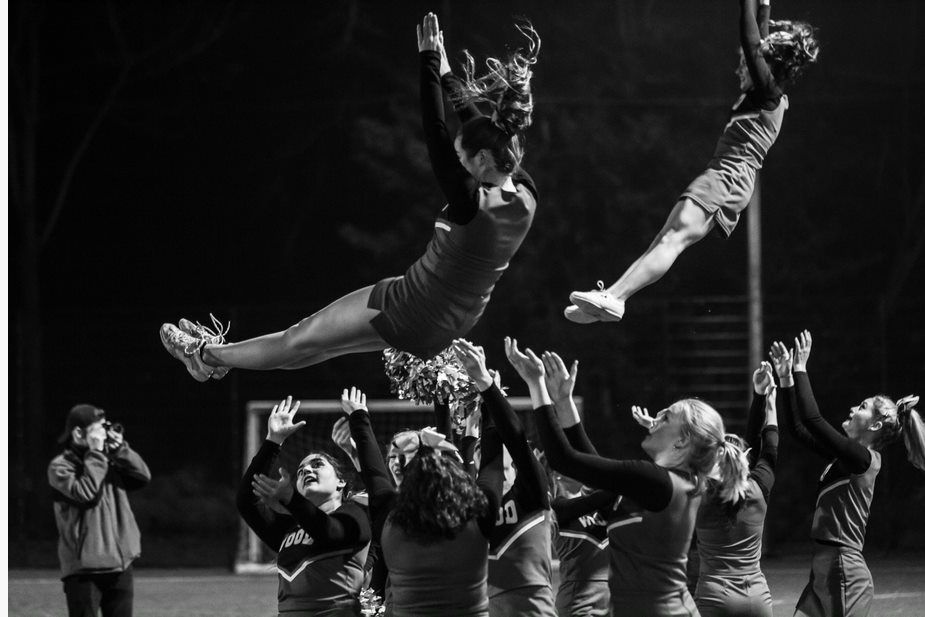 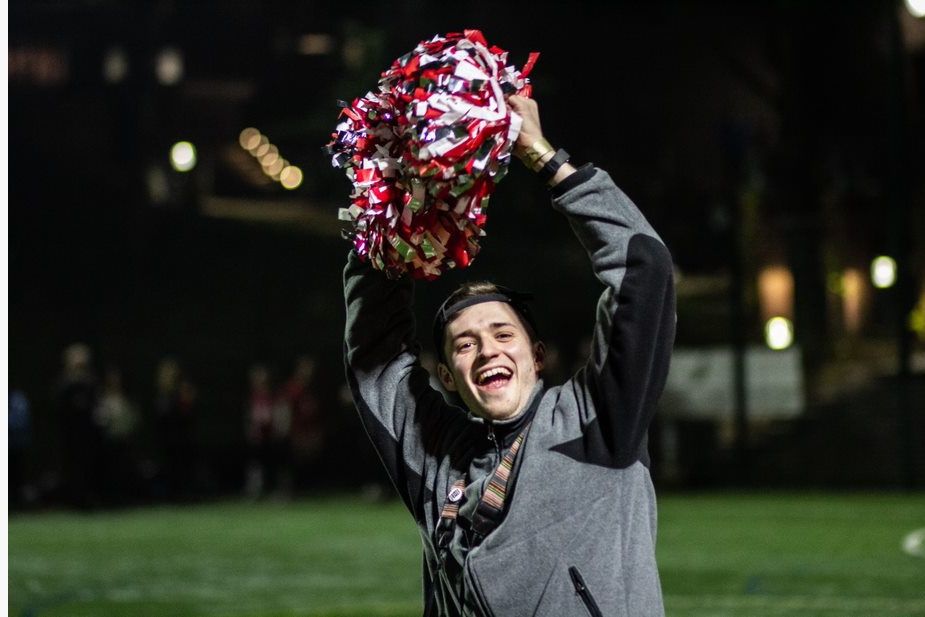 Among the players taking to the field was the university Vice Chancellor Stuart Corbridge, who showed flashes of former talent, and college Principal Joe Elliott. Elliott may still be reeling from being on the receiving end of a nutmeg in front of the onlooking crowd. 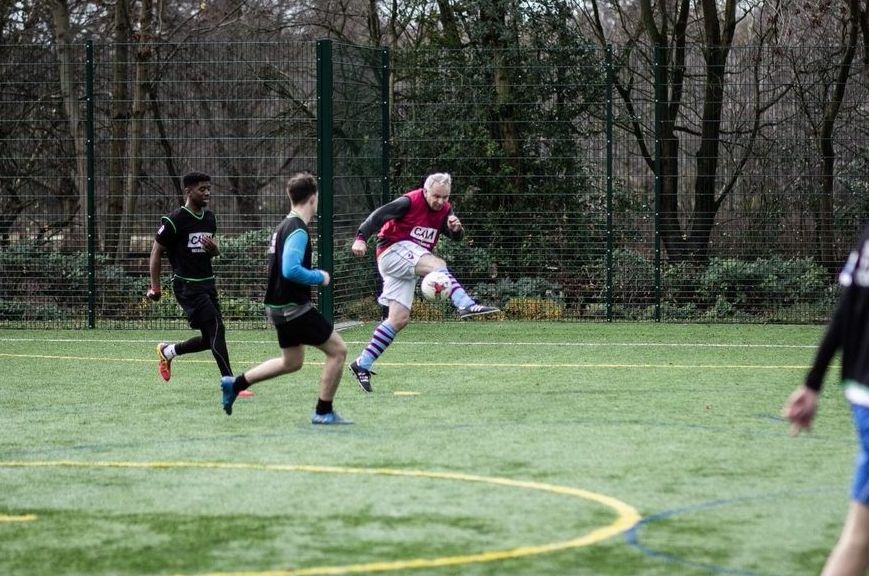 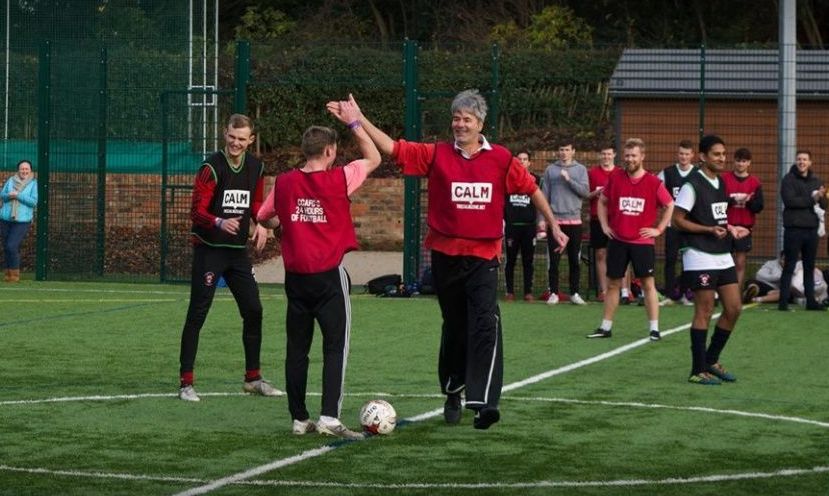 At the centre of the club's efforts lay the work of CALM and the value which community and friendship can give those who are in need of support. Beyond the funds raised much of the wider purpose of the game was encapsulated by organising committee member Ross Candlish.

After the match, Ross said: "Young, old, men and women, all came together for a common cause. Hopefully our event has made people stop and pause.

"This weekend, we have stood united, showing no one has to suffer alone. What an effort we had this weekend. Current students, past students, members of staff, and members of the public, we are all a family here, and it is a privilege to welcome CALM and every man they support into this family too. We are not just one club, but one family!"

You can still donate to CCAFC's JustGiving page raising money for CALM here.