Tatler’s guide to Durham is so inaccurate we’re out

It looks like Tatler have given writing about 'toddler etiquette' a break for just about long enough to try and talk about Durham like they've been anywhere near the county, let alone the city.

Their advice is somewhat unconventional (completely and utterly off the beaten track) but here is an up-to-date and much more accurate account of life at Durham that Tatler's guide just doesn't quite match up to. 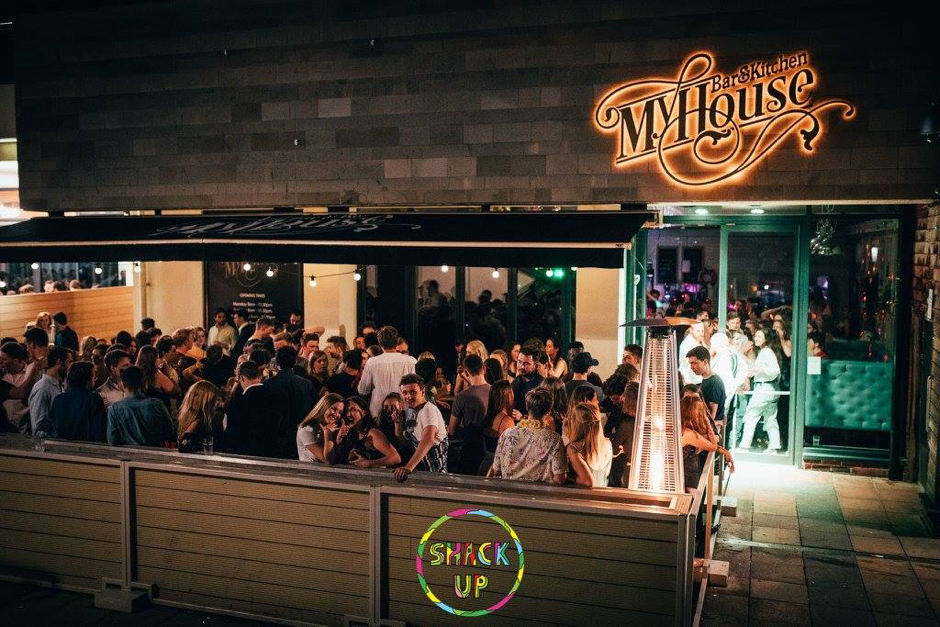 A small tribute to all the memories made in Loveshack, RIP

How to get in

We may be good at Archaeology but who really comes to Durham to dig their way to riches. The real courses are the ones that make bankers out of you- so that'll be them all. 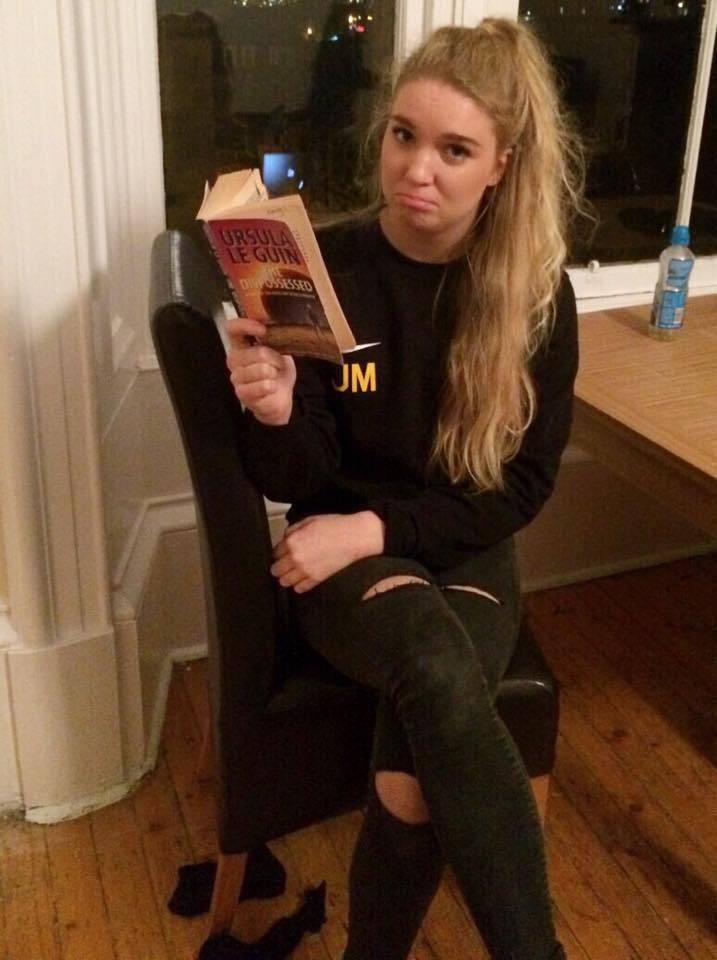 Banker in the making

Is any subject a doss subject with the furious work ethic of an Oxbridge reject? Although fair enough, Anthropology have about three hours of lectures a month.

Where you want to live

Tatler assumed correctly here; Bailey colleges complete the look of city kids taking to their country roots- the old cottages and town houses aren't a far cry from the three country homes Daddy owns around the Cairngorms of Scotland.

As a second or third year if you don't live in the Viaduct, you may as well live at home. Does Gilesgate even count as being in Durham?

Who wouldn't want to live in a castle?

Not sure where the houses on Cardiac Hill are, as suggested by Tatler… does the Biology Department count…?

Also unsure as to why JoBo wasn't mentioned, living an hour out of the way isn't the first thing you look for in accommodation (neither is self catering- here at Durham we don't like to waste precious time cooking, plenty of opportunities that need seizing, Klute and Jimmy's to name but a few). And, of course, who could resist the pull of college potatoes?

Where not to drink?

College bar crawls are the way to go- if you set off early enough you can make it around all 14 before the night is out and still rock up to Klute for a few cheesy classics after. Castle bar is a particular favourite with open mic nights and a toastie bar. The classiest of nights begin with a pint and a toastie, it's a winning combination. 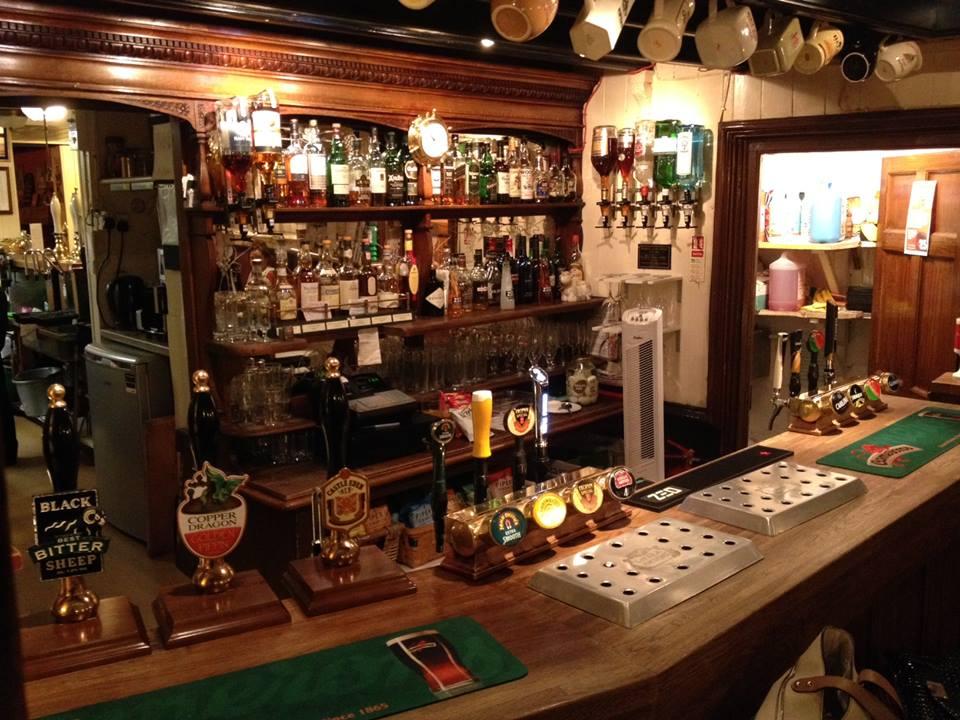 Anywhere with alcohol will do

It seems that Tatler are a bit behind the times; try and enter Loveshack now and you'll be hard pressed with its closure. Apart from that they've totally glossed over the fact that Klute remains well established as the 'worst nightclub in Europe'- which if nothing else is an experience and a half as you're packed into a reasonably small room with as many students as will cough up the £3 entry. So that's half of Durham.

The other half will be at Wiff Waff on a Monday, living up the grass-skirt lifestyle at Paradise Disco. 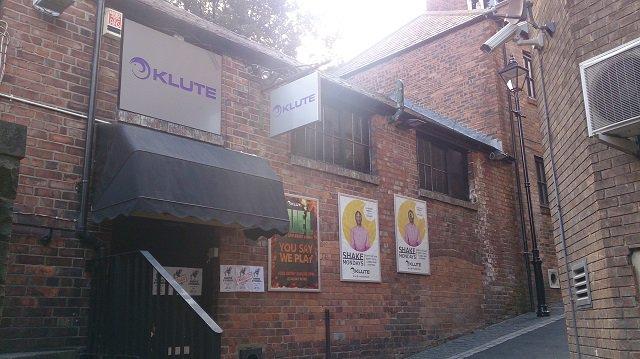 Who even gets to decide what Europe's worst nightclub is?

Pretty spot on, looks like Tatler are capable of a quick google search- forgot to mention Gabby Logan though, the proud alumnus of Hild Bede.

It's debatable that Castle is home to the 'best and brainiest' and indeed a myth that Castle's June Ball is the height of the social calendar. This belongs to the infamous Champagne Ball, where getting a ticket really is not what you know but who you know.

Held at Hardwick Hall the Champagne Ball is a night of frivolity and well- champagne and is one not to miss whether you splash out on the summer or winter ball (or both if the student loan permits). 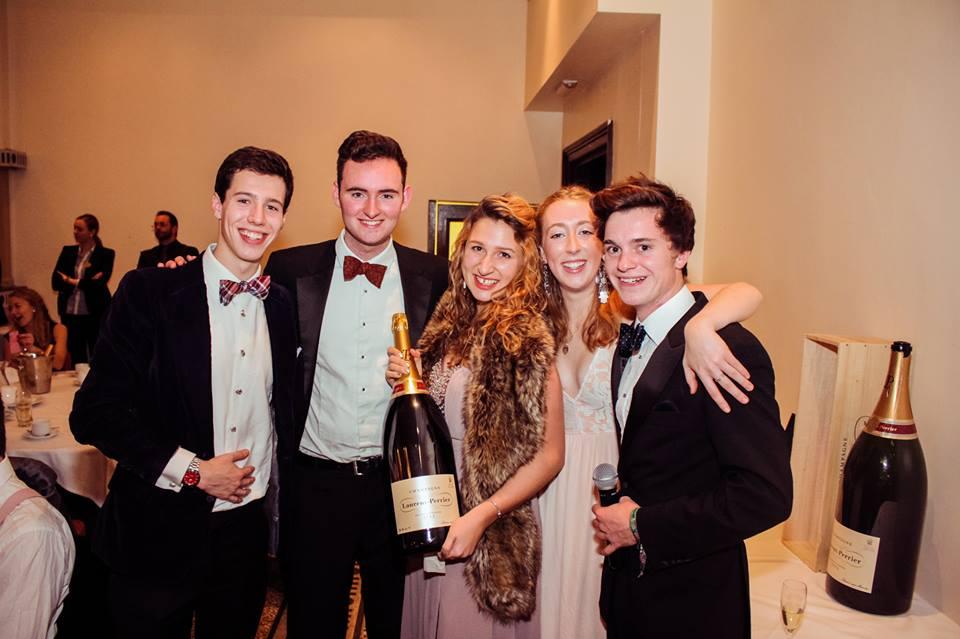 Wonder if all the bottles are that big…

Whilst lectures do grind to a halt before Wednesday noon, anyone who takes their sport seriously is part of the DU team and has risen at 6am to compete around the country in various fixtures before arriving back for the evening dedicated to sports socials.