Cambridge freshers give their first impressions

Two weeks in, what do first years really think?

During Freshers’ Week, a whole host of new Cambridge students (myself included) were thrown into this new city with no clue where to go, how to act or what to think. But now we’ve settled in, what are everyone’s first impressions?

The gowns (let’s face it, the real reason we all applied), are pretty cool. A John’s fresher described how she “actually loves it. It made me feel like ‘oh my god I’m here’. It was strangely emotional”. Sure, being fully dressed in formal wear at 8am for a Matriculation photo isn't quite the Freshers' Week other universities get, but the Harry Potter fantasy makes it worth it.

If you say you didn't wear it around your room for a while afterwards then you're lying… it's only a matter of time before I start wearing mine as a dressing gown. 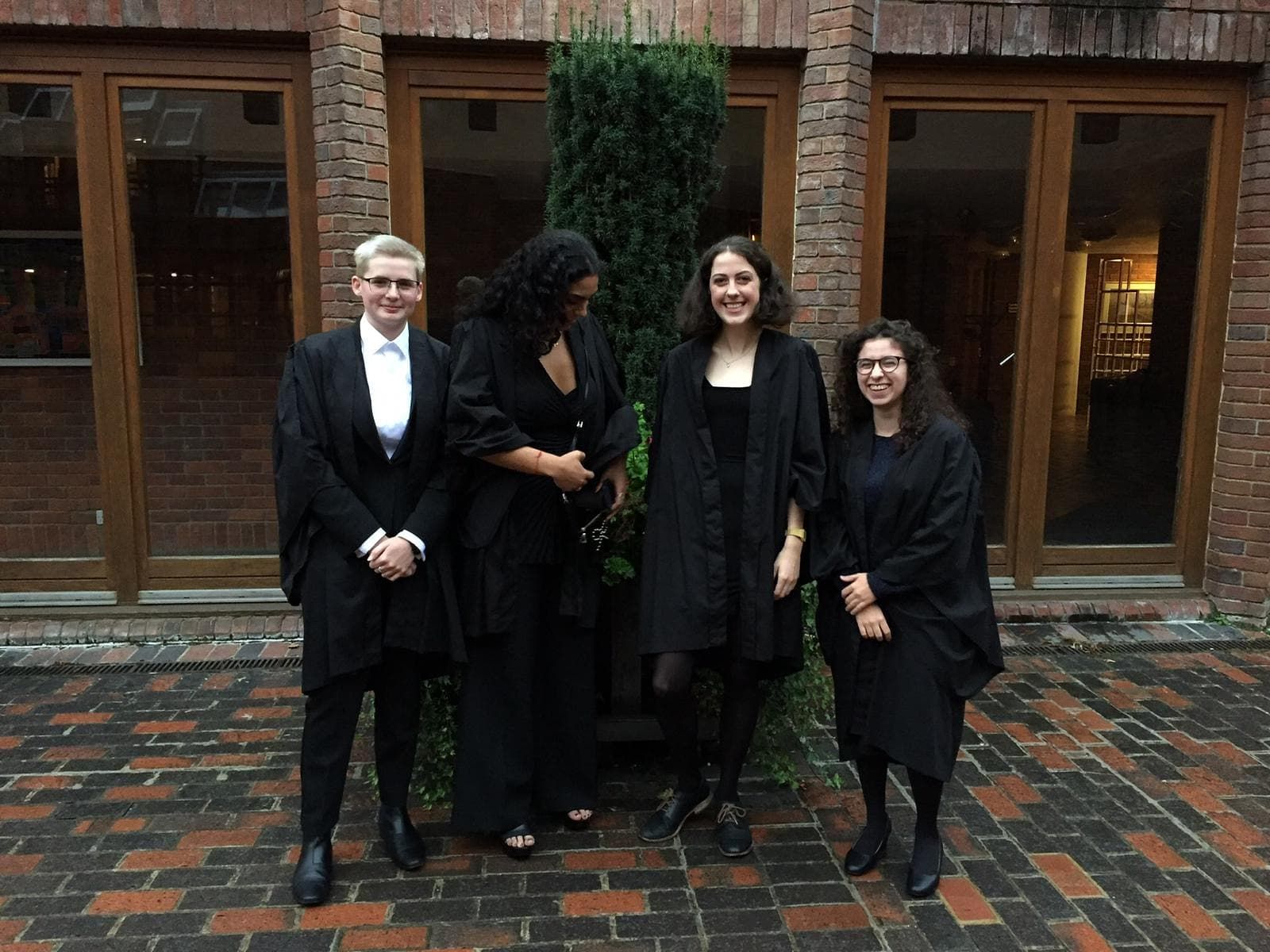 As for formals, I learnt all the weird rules like ‘you must wait for the sound of the gong to be seated’, ‘no phones out during dinner’ and ‘once you’re seated you can’t stand up until dinner has ended’. I just as quickly learnt that no one actually adheres to any of these (thank goodness).

The weirdest thing I’ve learnt since arriving is that the gowns have an elegantly named “food hole” through which to put your arms when you eat.

A fresher from Christ's told me how she was surprised to be “seated next to the Master of the entire college. It was kind of surreal like, 'wow, I’m with actual celebrities here'”. Just moments before she had been gushing about seeing Charles Darwin’s signature in their Matriculation book.

Adjusting to hearing famous names in conjunction with your college is really exciting, even if you’re at a newer college with less ‘historical’ alumni (I’ve been at Robinson a week and already feel more attached to Robert Webb than I ever thought possible).

One thing I’ve become used to dangerously quickly is the use of a CamCard to buy food in the canteen. The ease of swiping means it ceases to feel like real money (the budgeting is taking a hit – two sides of chips? YES PLEASE). The smell of the buttery is drawing us all down a dangerous path paved with cheap food and endless possibilities. 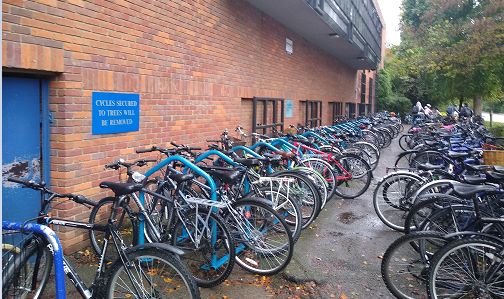 As for the bikes – they're everywhere. Sure, most of us knew this before coming here, but they seem to swarm around you no matter where you’re going. A Churchill fresher described the feeling of “hyperventilating every time a car drives past you and having to dismount every time you need to turn”.

However, after just a few attempts I’ve started to understand the powerful and thrilling feeling of ringing your bell to instantly part the wave of tourists. I don’t think anything else has made me feel quite so much like an authentic Cambridge student.

While we all knew we’d have a lot to adjust to, I don’t think anyone anticipated all the Cambridge lingo we’d have to pick up. An international fresher described how she “thought maybe words like ‘stash’, ‘bop’ and ‘bedder’ were normal English words, but apparently other freshers are just as confused as me”.

Slightly worryingly, these words seem relatively normal when compared to the cult-like chanting of college-pride songs that everyone seems to know a little too well (three bops later and I almost look forward to the moment when “BINSON’S ON THE LASH AGAIN” rings through the college halls). 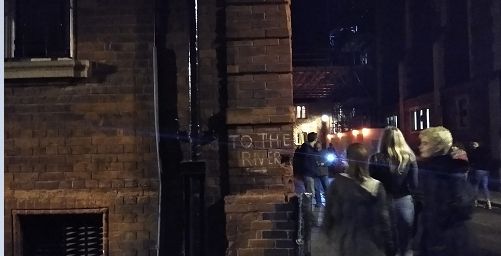 But what about university itself? A Robinson fresher explained (with a look of suitable outrage) how “they give you a fun Freshers’ Week schedule and then supervisors set you work on the second day you get here!” Supervisions seemed scary initially but having the person who once interviewed you make you a cup of tea dissolves these fears almost instantly.

A Trinity fresher explained how, although he felt intimidated to begin with, he soon realised that “all academics are always so happy to clear something up if you have any queries”.

I’ve yet to visit Wednesday Cindies or go punting or make a post on Camfess, so there’s plenty more first impressions to come. In fact, it might take the entirety of my three years to experience them all.

Cambridge seems like one of those conveyor-belt-sushi-bars except it’s whizzing past at a hundred miles an hour and as a fresher you don’t even know how to use chopsticks yet. But there is literally an entire buffet on offer, we just have to dive in headfirst – even if that does mean using a fork for now.