A must-see for musical fans

If you are a fan of musicals then chances are you are familiar with Evita. For the uninitiated, it is the story of Argentine first lady, Eva Peron, an outsider who reaches prominence and near worship despite resistance from the establishment, before dying tragically in her thirties (Andrew Lloyd Webber and Tim Rice, who are behind the musical, seem to have a bit of thing for this general plot because Jesus Christ Superstar, which they also wrote, has almost the exact same premise). It’s also worth noting that, yes, this is one of those musicals where they sing the entire time, so if that’s not for you then you might want to give it a miss. 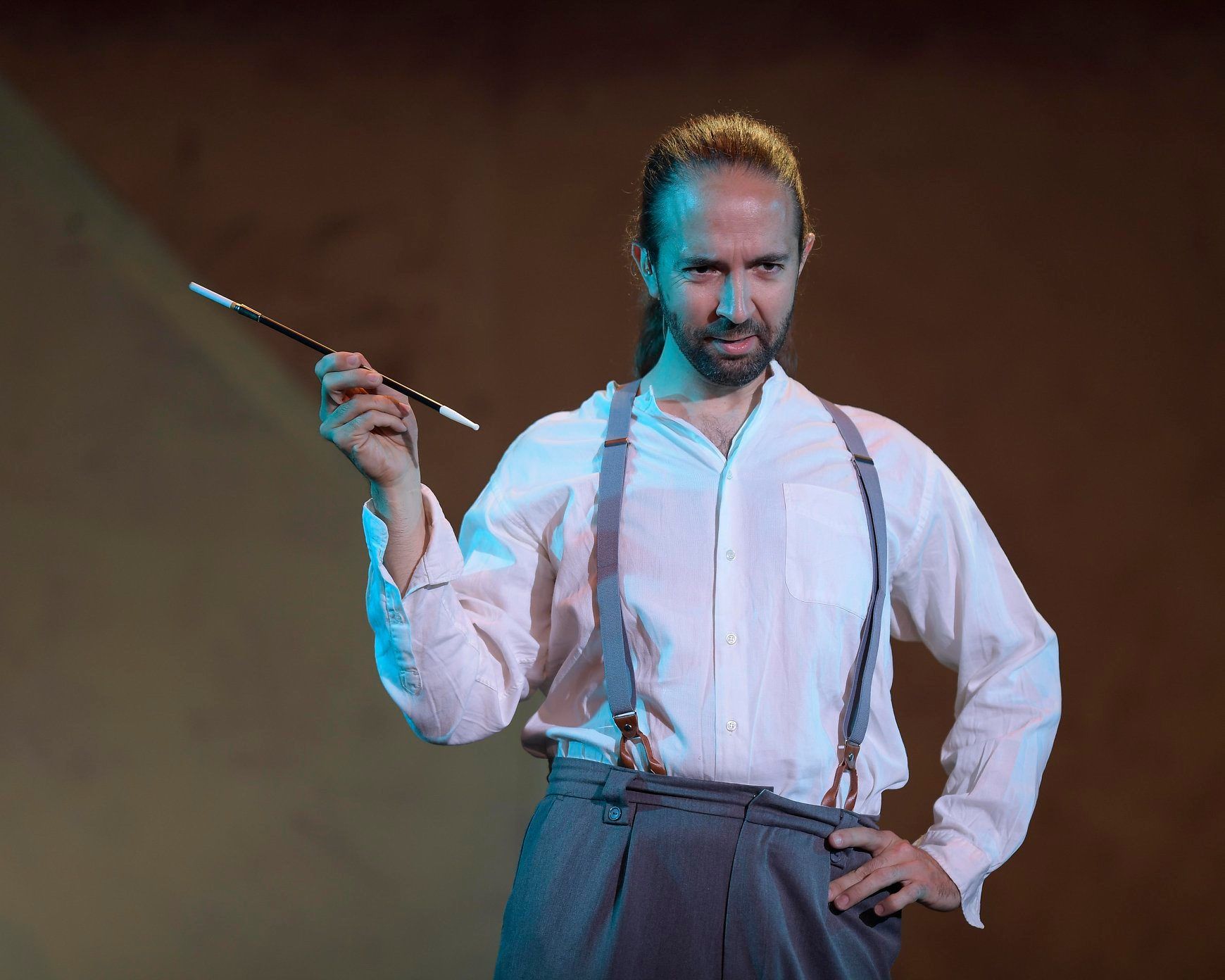 For everyone else, however, The Festival Players’ version of Evita is a treat. Emily Pratt, who plays the titular character, has an absolutely cracking voice and having since listened to a recording of the New Broadway cast, I think I actually prefer Pratt’s rendition, which says an awful lot considering this is an amateur production. Amateur it may be, but the Festival Players have gone all out, especially in terms of costumes (Liz Milway and Pippa Taylor). The costumes were of a very high quality, seeming quite authentic to the time period and the sheer number of costume changes was also impressive, almost rivalling Mean Girls the Musical. The entire cast performed with vibrant enthusiasm, particularly notable was Karen Turner’s rendition of ‘Another Suitcase in Another Hall’. I was also especially impressed by the four chorus members who were children, who were incredibly professional considering their ages. 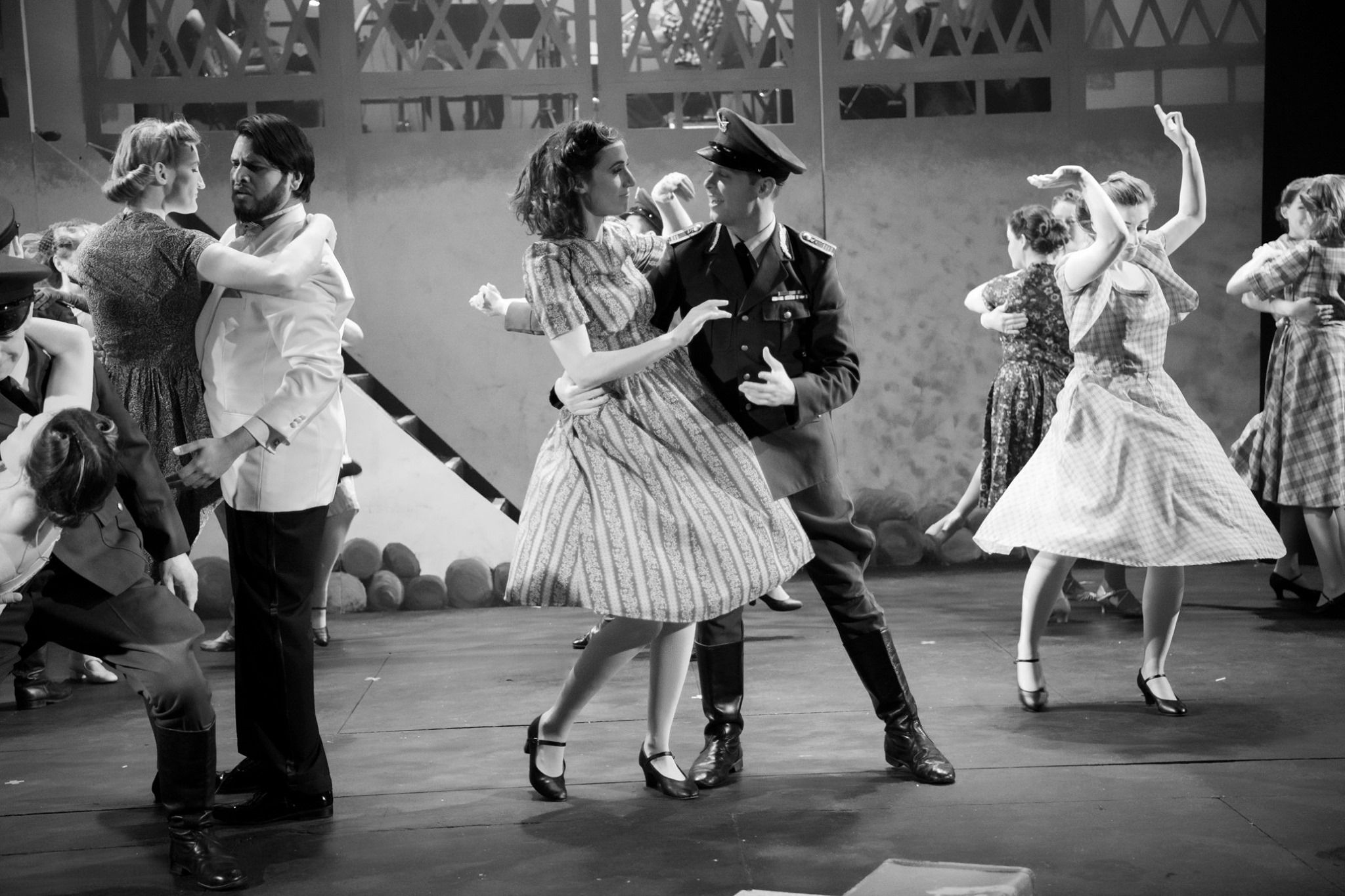 There is little to find fault with in Evita. Once or twice the singers and band seemed slightly out of time or out of tune, and sometimes the choreography, while performed very well in terms of moves, seemed slightly out of formation and looked a bit messy as a result. However, I was sat on the end of a row, so it might have looked less wonky if I had been in the middle. In general the performers’ confidence seemed to improve as the show went on and I didn’t notice anything going even slightly wrong in the second act. Other than occasional slip-ups the standard of singing was very high throughout, particularly in the challenging harmonies of ‘Requiem Evita’. The set was relatively simple but was enhanced by emotive lighting design by Eddy Langley and Rob Loxley. I enjoyed the way that changes to the set were generally incorporated into the performance, so instead of fumbling about, the set was seamlessly changed by the performers themselves. 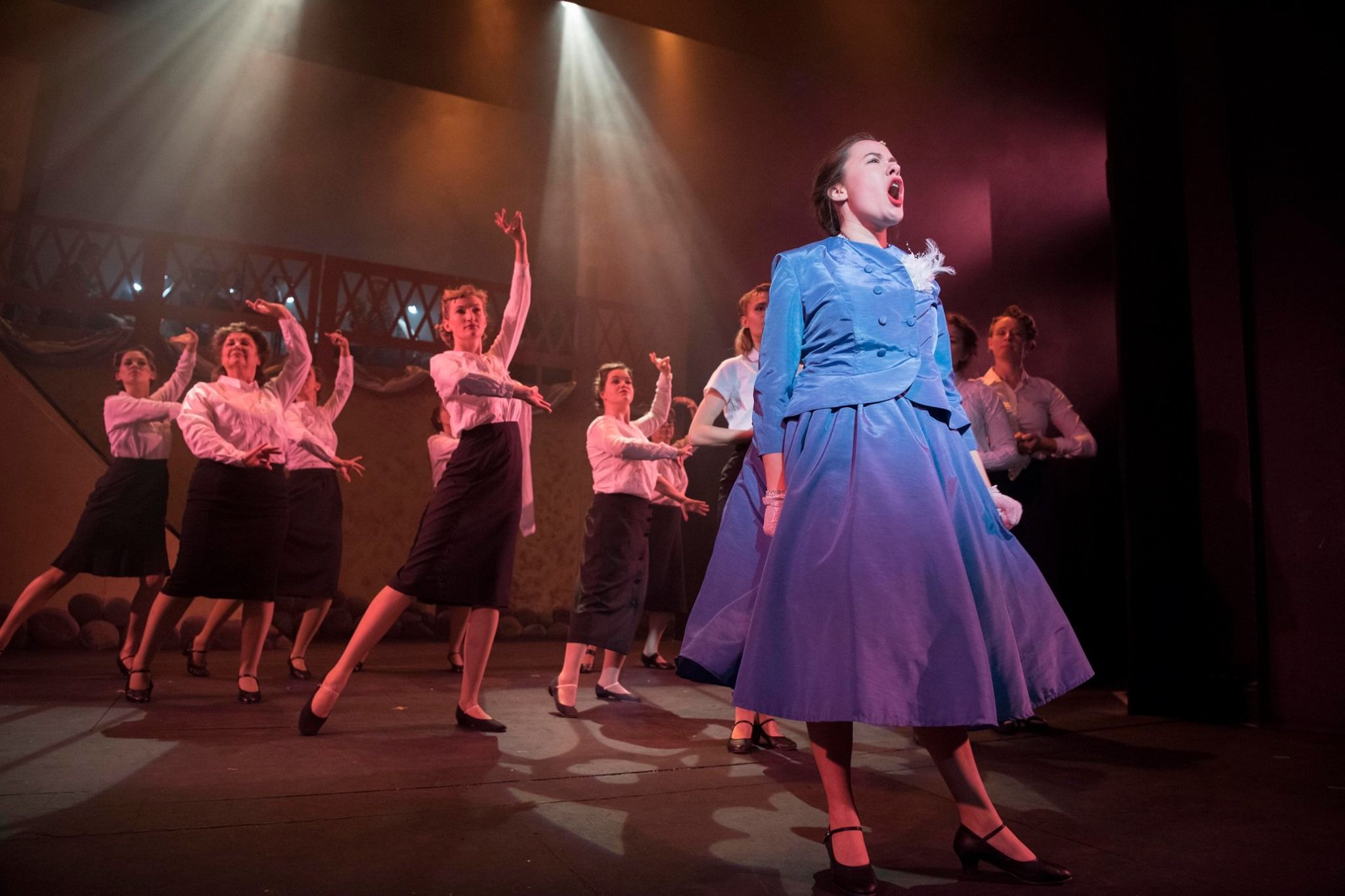 I absolutely recommend catching Evita while you can, 4.5/5 stars

Evita is on at the ADC until the 8th June