A scary girl’s guide to shouting at boys

The all too familiar situation, boy meets girl*, he seems nice, you get chatting, think he’s prince charming—and then it all goes horribly wrong. Whether he's ghosted you or slept with your best friend, you have somehow uncovered indisputable evidence of him being, well, just a bit of a prick.

But what do we do when faced with such adversity? Do we continue the fuckboi cycle, allow behaviour to go unnoticed? Or do we take up the moral gauntlet, and attempt to right every patriarchal wrong with the pure power of leftover teen angst and post-ghosting frustration? The title might have given away which option I favour. I am an avid believer that much as caterpillars turn into beautiful butterflies, so too can fucked over girls transform into absolutely terrifying women.

You just need to know how. 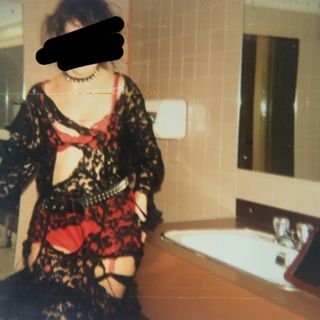 Pictured: the author's mother. Also known as the first and scariest of all the girls

I started my journey as a self proclaimed "scary girl" early in life, having come from a historic line of them. At the humble age of 13 I had boys in my class tell me how much more attention I would get if I was a bit less intimidating. Sigh.

Fast forward to Halloween this year I was shocked and appalled that nobody had used me for costume inspiration (it's okay, they were probably too scared). In the words of the great Bard: Some are born scary, some become scary, and some have scariness thrust upon them.

Whilst I wouldn’t recommend thrusting anything upon anyone without their explicit permission, here are my four basic rules to successfully striking fear into the heart of all men:

A primary school teacher of mine once told me that to properly tell off a naughty student you must never actually shout at them. If a year in Cambridge has taught me anything, it’s that entitled men and eight year old children are surprisingly similar.

We aren’t going for fear for fears sake, a good rant should be an educational tool – we want them to listen and learn. And after all, are they really worth damaging your vocal chords over? Save you screams and shouts for singing along to the Lion King in Cindies, or for the better sex you’re inevitably going to get once you move on. 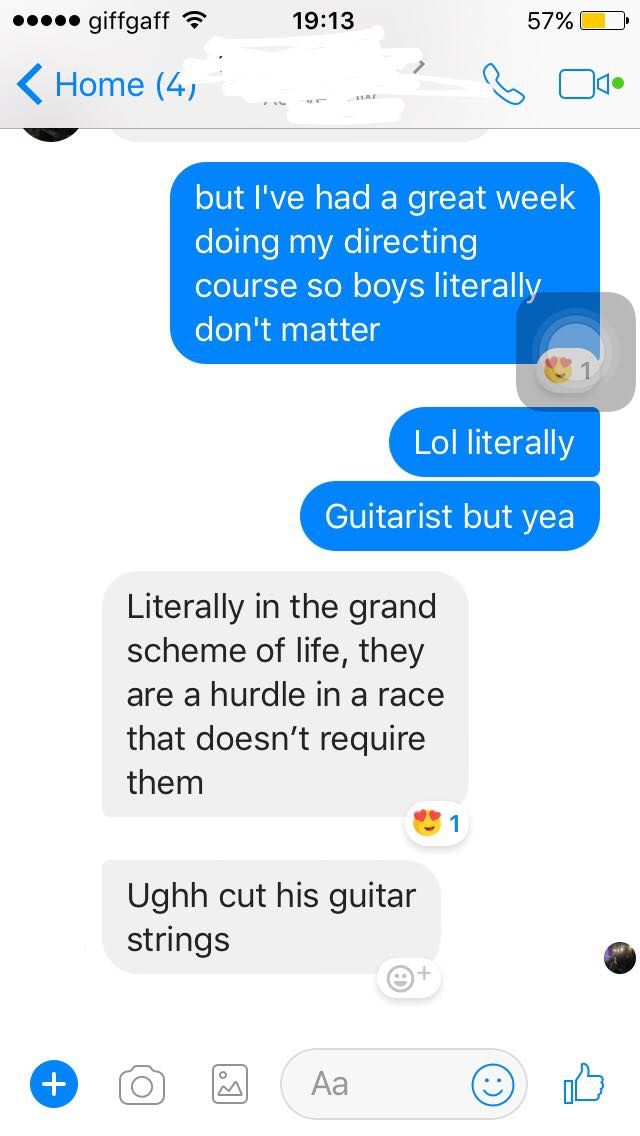 Why waste your precious vocal chords on an irrelevant hurdle? Also note the excellent scary girl solidarity at work here – 10/10

We may not all be seasoned thesps, but that doesn’t stop all the world from being a stage. Prepare your rant in advance – we don’t just want rage, ladies, we want eloquence.

Research and gaining evidence is a key stage to this process. I have done more secondary reading in preparation for shouting at men than I have for most weekly essays. A rant shouldn’t be a case of chatting shit, but rather layering manure – encouraging a beautiful respectful man to flower from the previously harsh fuckboi soil.

Rule 3: Timing is everything

As I have learnt the hard way, the smoking area of Fez doesn’t quite exude authority and class. Arrange an appropriate (and sober) time and a place to meet up. As well as giving you time to implement rule two, the simple "can we talk?" message is enough on its own to leave any man frozen in fear.

This will also give you time to get your head in the zone – much like the great masters of old, scary girls can only create their finest work when struck by inspiration. Try some classic scary girl songs to get you in the mood on the walk over – PJ Harvey’s Rid Of Me is a personal recommendation. 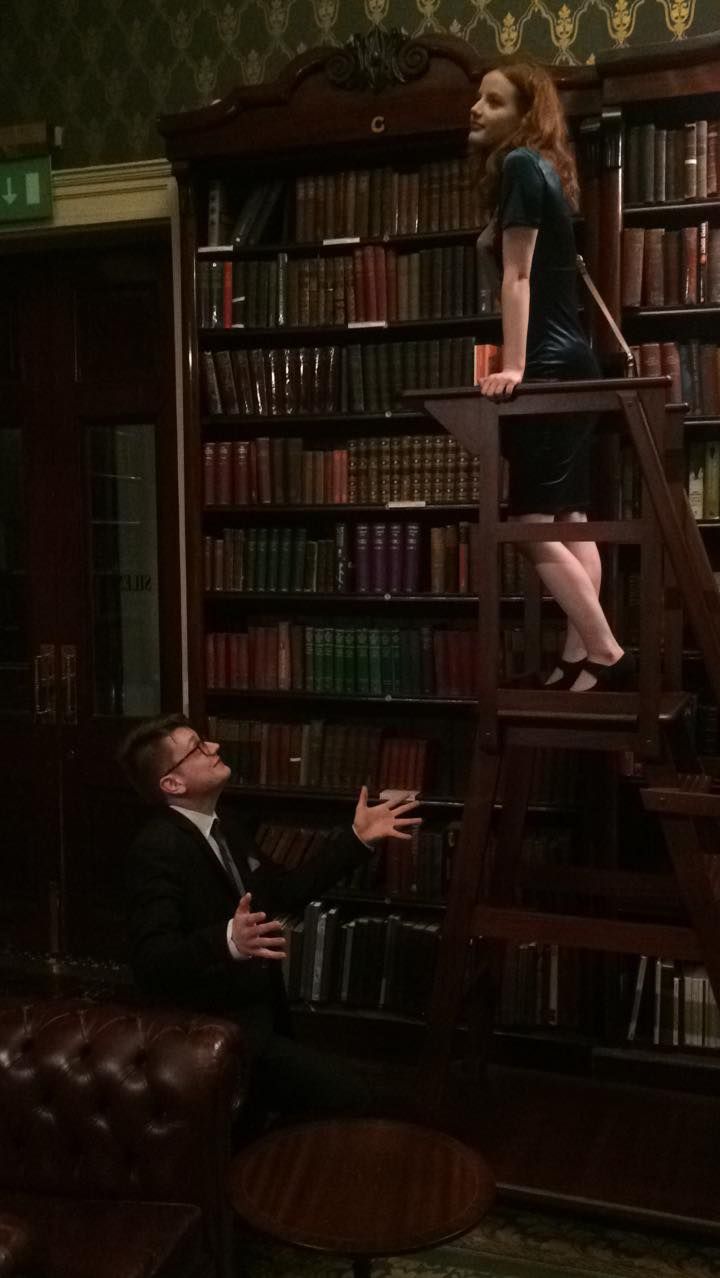 As we scary girls have yet to unionise and thus gain any employment rights, the reward for our efforts is pitifully small. Take some time to remember it isn’t your duty to single-handedly fix every wrong in the world, or to educate every man you come across in how to treat women with basic respect. Shouting at boys is only a worthwhile exercise if you both gain from it. If it's draining you more than it's enriching your self-confidence then simply don’t bother. After all, the world is full of people who have at some point done something worthy of a shouting at–myself undoubtedly included–and our time can probably be spent on better things than partaking in seven billion+ shouting matches. Go out and use your new found terror to change the world one rant at a time if you wish, but also, ya know, the block button is right there.

*This article is applicable to people of all genders, its just scary girl is a really really catchy term and I seek that #engagement