Breaking up on the Bridge

The Tab’s Guide to Crushed Hearts in Cambridge

As the year comes to a long, stressful but (hopefully) fun end, it seems an appropriate time to think about other endings; namely breakups. If your friendship group is anything like mine, exam term has probably brought about a deluge of dumpings. On top of this, although this is more of a fresher thing, the speed and intensity of your first year at uni can cause people to re-evaluate pre-university relationships as well as ones which might've started all the way back in Michealmas. Now the year's out and the long and lazy summer awaits, this is probably the best time to get through and go over any lingering emotional turmoil Cantabs might still have.

Firstly, I just want to clarify that break ups are always difficult, so any non-Cantabs reading this realise that I accept that the shit they go through is still legitimate. But nonetheless, there are certain factors which make Cambridge heartbreaks that little bit worse. For one there's the issue of Cambridge's tiny size. If you break up with someone in a city of a normal size like Sheffield, Leeds or Bristol, no matter the size of the student population the size of where you are is big enough for you to at least semi-successfully hide yourself from any lurking past love affairs. In Cambridge you've got a big storm coming, even on nights as big as the Arcsoc-Psychedelicatessen at a venue as large as junction you can be unlucky enough to bump into recent exes, not to mention walking through Cambridge's tiny excuse of a city-centre where it's basically unavoidable-something that doesn't really help when you're trying to surgically cleanse someone from your memory.

When you catch your ex's eyes in Life

On top of Cambridge's overly intimate environment, there's the issue of the inordinate amount of work that's thrust on us. Granted, some people will welcome work as a ready distraction from emotional turmoil, which can be good so long as you don't bury your feelings in essays and equations; it's important to give yourself time to internalise as well. But for myself and many others, it can be difficult to assess the institutional strength of the Church of England in the Eighteenth Century whilst simultaneously crying into a bucket of Haagen-Daz and watching Bridget Jones on a loop. 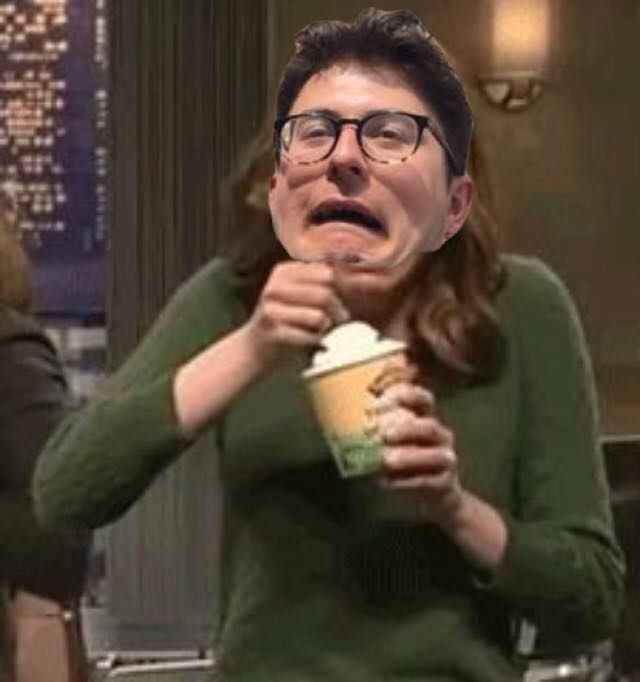 If you're like me and work is essentially impossible whilst your heart's breaking, this academic shutdown can make the whole shitty, stressful process of being dumped even worse. Not only are you worrying about your self-worth, your capacity to love again and whether if you'd not forced them to watch Hercules with you at 4am they'd have stayed, you're also stressed to shit about finishing essays, how these lost weeks will impact your results and if you actually have the intellectual capacity to study at Cambridge.

I know it's difficult to bear this in mind during the shitshow of an initial break up, but it's so important to remember that the mental turbulence you're experiencing-no matter how horrific-is ultimately only temporary and any damages your work will experience don't reflect on your overall academic competence. If your Cambridge break up is causing you to skip lectures, essays and supervisions don't be scared to talk to your Dos/Supervisor/Tutor as ultimately they're people too and will empathise with your situation. They'll let you know ways you can catch up, offer help and generally seek to improve your situation for you. Try as hard as you can to stay grounded both socially and academically and ultimately it will be ok.

Cambridge's tiny size has already been mentioned as one negative aspect of a break up at our uni, however, it can also serve as a useful crutch as well. Whilst it's unfortunate encounters with your ex can be overly regular, this mandatory contact with them can ultimately also help with the healing process. After the initial shittiness of the break up, it's possible for you to sit down with yourself, absorb the fact you'll see them far too regularly and use that as a spur to push yourself into getting over it faster. And, potentially, getting on with them as friends again in future as well.

Also, if you find yourself getting too hung up over your ex and you feel shitty about it after far too long, remember; 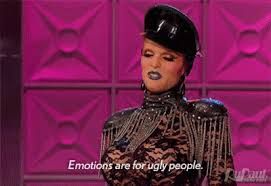