At the CUCA Chairman's Dinner held yesterday, over ten attendees walked out after comments made by the guest speaker, James Delingpole.

According to Varsity, Delingpole joked about Jimmy Savile, before proceeding to say it is "apparently now unacceptable to have sex with underage girls". Other remarks made by Delingpole included "first you need to make a lot of money, so you can send your children…to private school."

Delingpole holds a senior position at Breitbart News, as their executive editor of the London branch. He has written for newspapers such as The Daily Mail, The Daily Express and The Times.

Yesterday's dinner which was held in Trinity Old Kitchens consisted of five courses, paired wines, and the dress code was Black Tie or White Tie. Delingpole was invited to give a speech, and it was during this that several members were offended at his inappropriate remarks and left. 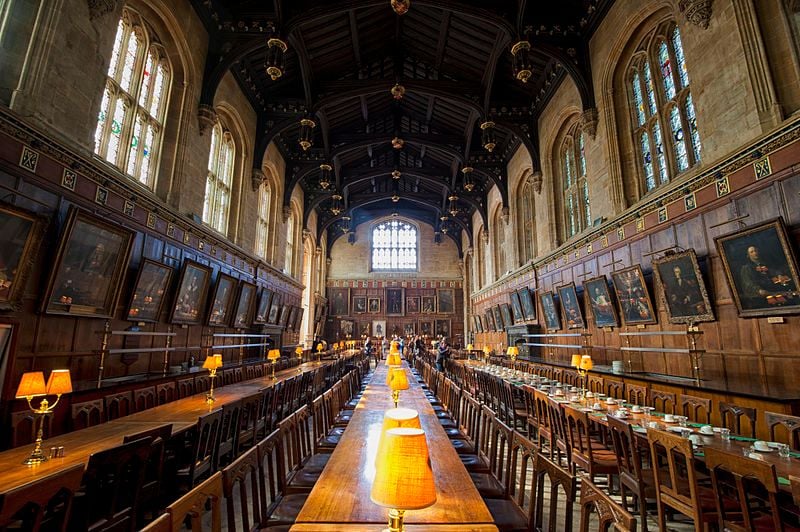 CUCA has responded to this by releasing a statement that they do not endorse or support any of the viewpoints that guest speakers put forth, and the "guest speaker at the Chairman's Dinner was afforded the opportunity to speak on a variety of issues".

They also emphasised that Delingpole has spoken at the Union before as well as being a frequent columnist at the Spectator and appears regularly at BBC Daily Politics and Question Time.

This is not the first time that controversial comments have been made by Delingpole. Delingpole, who was educated at Christ Church, Oxford, has previously described himself "as a member of probably the most discriminated-against subsection in the whole of British society—the white, middle-aged, public-school-and-Oxbridge educated middle-class male."