So, now that we’ve all voted on the shittest humanities degree Cambridge has to offer, we turn our attention to the Sciences, so as not to neglect our fellow NatSci’s and Mathmo’s in suffering. Better job prospects, for the record, does not exclude the shitness of these formidable degrees; culprits include insane contact hours, OTT supervisors, indomitable workloads and Saturday lectures to top it all off…you science students have my pity.  Read it and weep, let us decide once and for all which STEM degree has it the worst.

CompSci:
Surely it’s a sad life when most of your life is devoid of any human interaction? Confined to shifting through lines and lines of JavaScript in a air-conditioned, window-less vault; the only noise being the whir of the computers which surround you…CompScis are desperately wishing for the day robots take over the world so that they have have some genuine social connection. 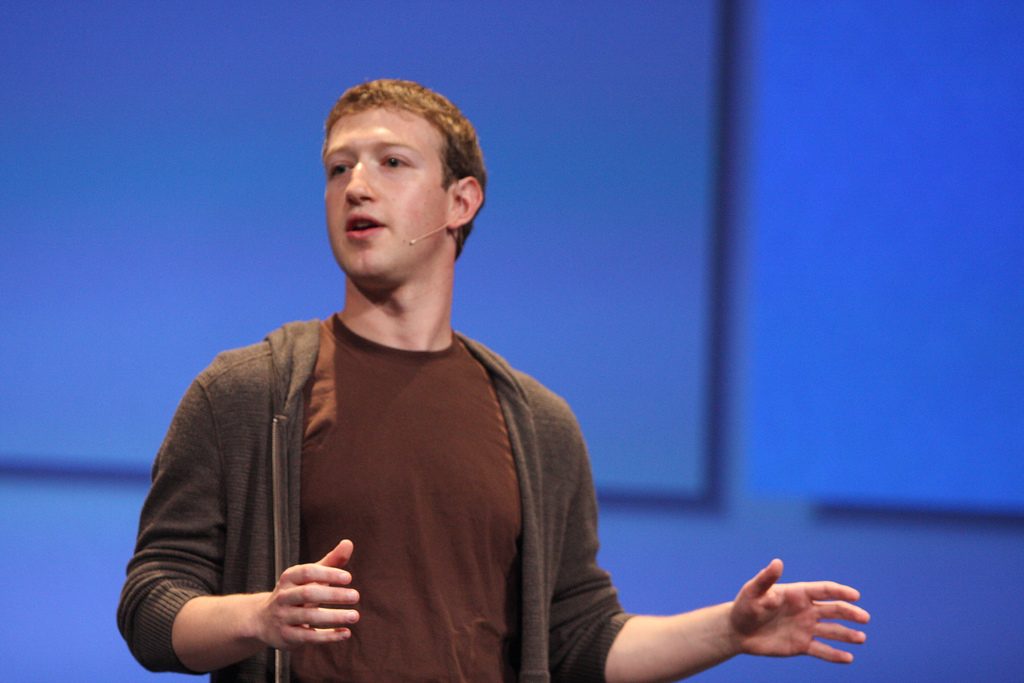 Medicine:
The most cliquey subject ever – though they think they’re really fun and sociable and everyone loves them. They know they’re going to be helping people in the future and have such a self-righteous and self-important air of morality but I guess they get away with it. But with 9ams every morning at the West Cambridge site and trips half way across town to Addenbrookes combined with 6 years locked inside the Cambridge bubble, thanks but no thanks. 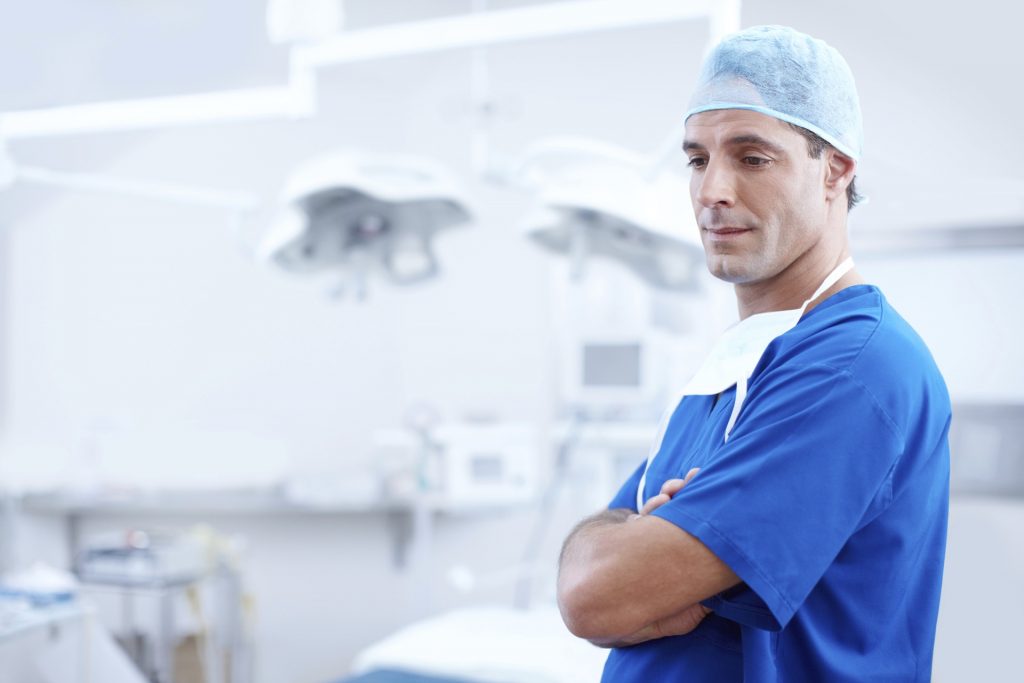 The stare which only humanities students are met with by Medics, we’re sorry we can’t save lives too.

Natural Sciences:
When you wrote about how you had a curiosity about the world since age 5 in your personal statement I bet you weren’t ready for this. Now it’s 9ams galore and labs and supervisions everyday. You’re basically banned from having a social life by your DoS who fears you will fail if you do. Some sadist dreamt up this degree and realised they could cause students endless suffering if they combined what would be several normal degrees at any other uni into one. Not only do they have Saturday lectures, they have Saturday exams too. Ew. 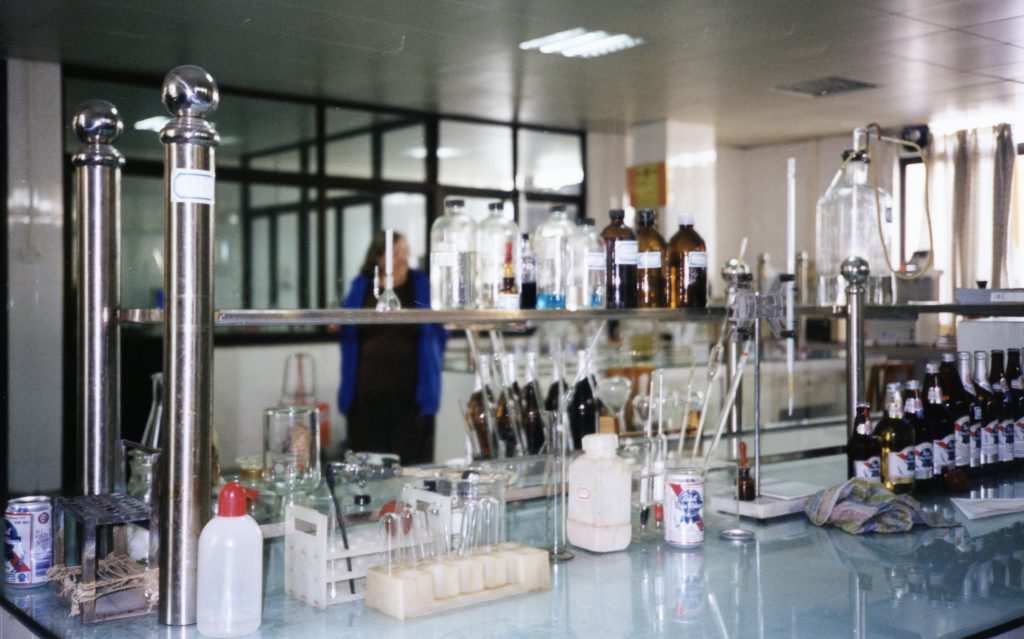 Architecture:
Your life consists of being in a studio. They think they’re really edgy because they’re the closest thing Cambridge has to a degree in art and because they dubbed the infamous “Arc Soc” – an edgy night out with an ever edgier theme every term. 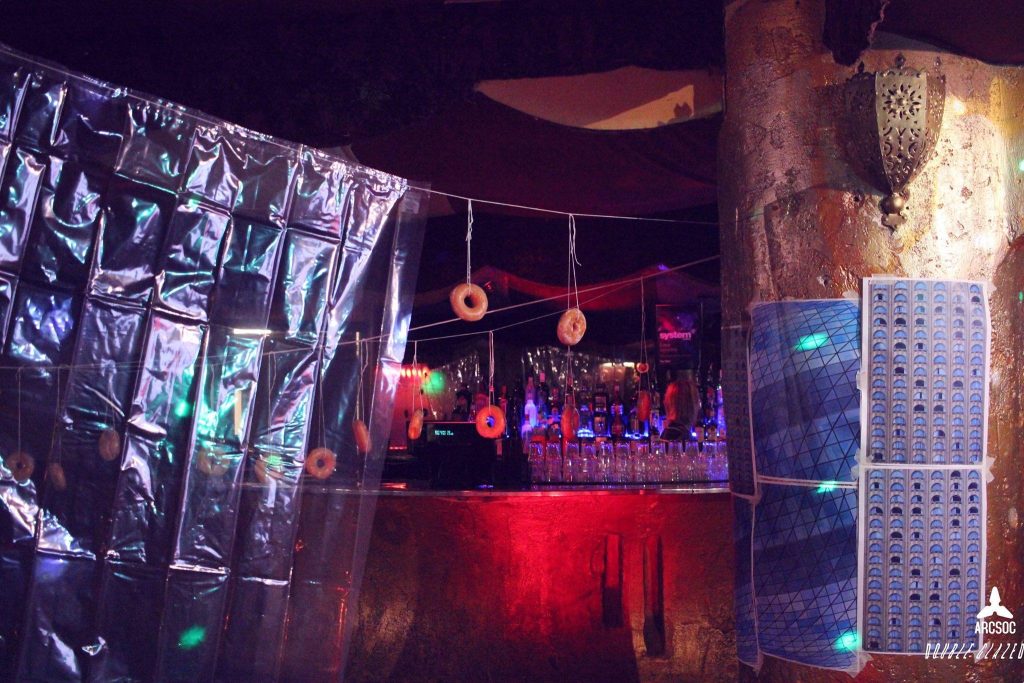 Engineering:
You get to play with lego in your degree and you can land a six-figure graduate job if you play your cards right. I’m trying to think of something shitty to say about this but really I’m actually quite jealous… for all but your contact hours, course content and departmental expectations. Sorry but nah. Also, the engineering faculty is quite a trek if you’re at a further out college, and it looks like a prison. 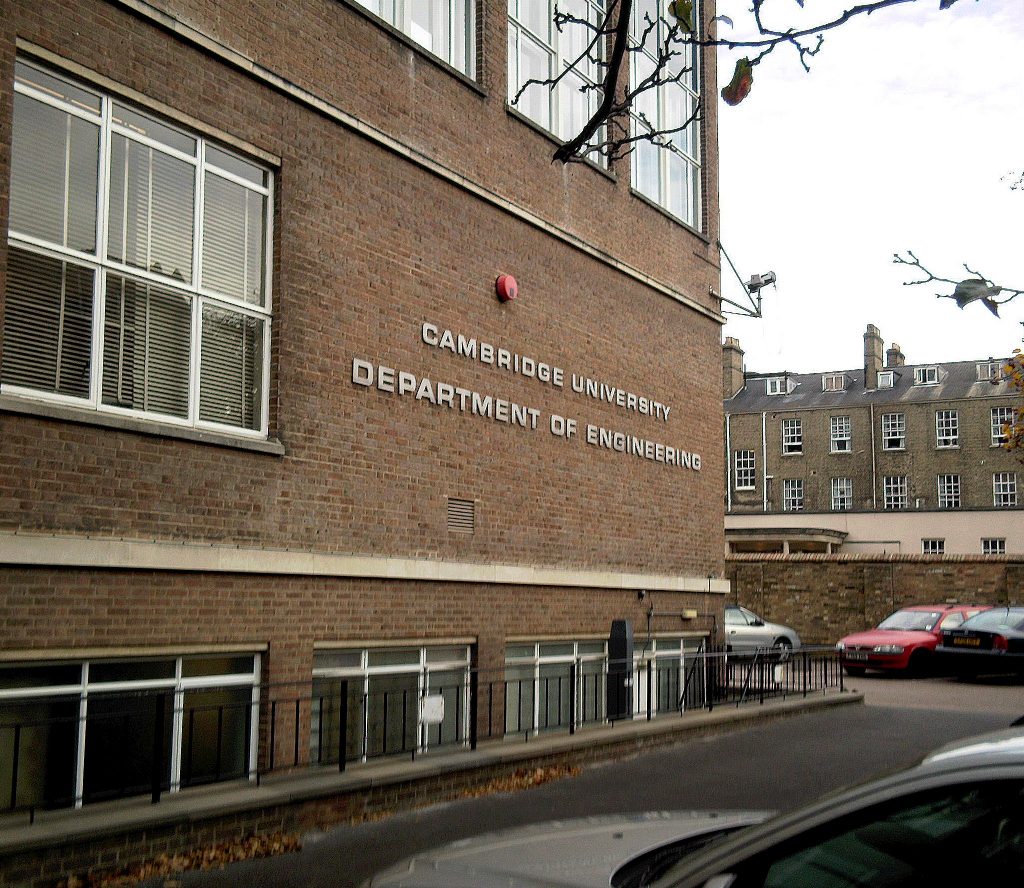 Maths:
I concede your intellectual superiority but frankly I would rather be dumb than have your (lack of) social skills. Maths is just a whole other world apart. 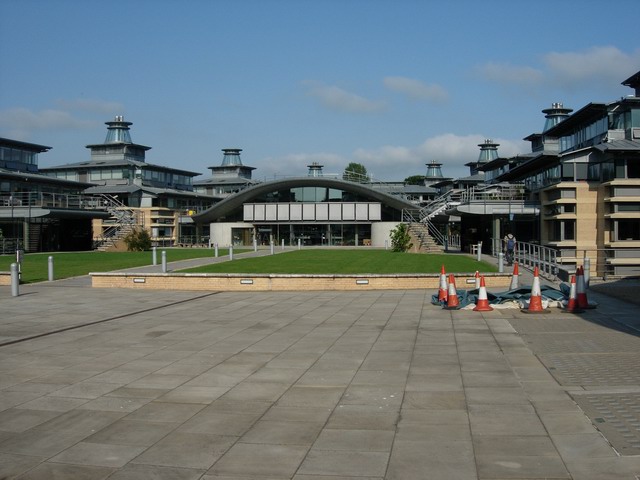 I bet you didn’t even know Mathmos have their own little futuristic faculty out of town up by the Hill colleges.

Vet Med:
Yes you can nab some cute shots of lambs for the old insta feed plus a few idyllic countryside shots…but 6 years in Cambridge is far too excessive and cycling out to the West Cambridge site almost everyday is not a prospect many would like to undertake, the hill thighs aren’t even worth it. 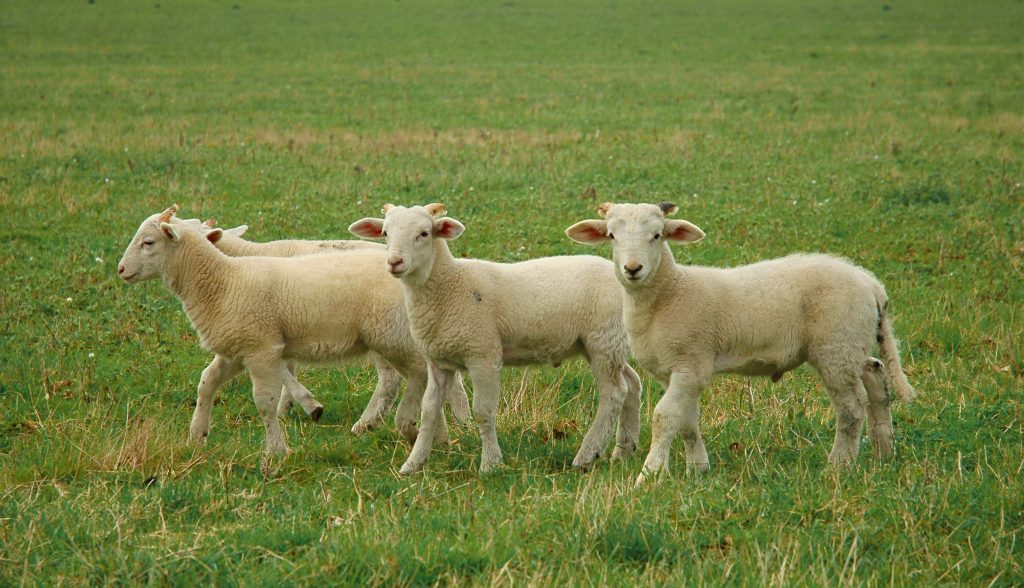 Your cute lambing instas wont fool people for long, we do know that you had to get up at 4am to make it to the farm.

PBS:
Stop pretending you’re a science. You don’t do experiments, you just make questionnaires. You probably sold all the data from the questionnaires to Cambridge Analytica as well…because, how else are you going to make money? 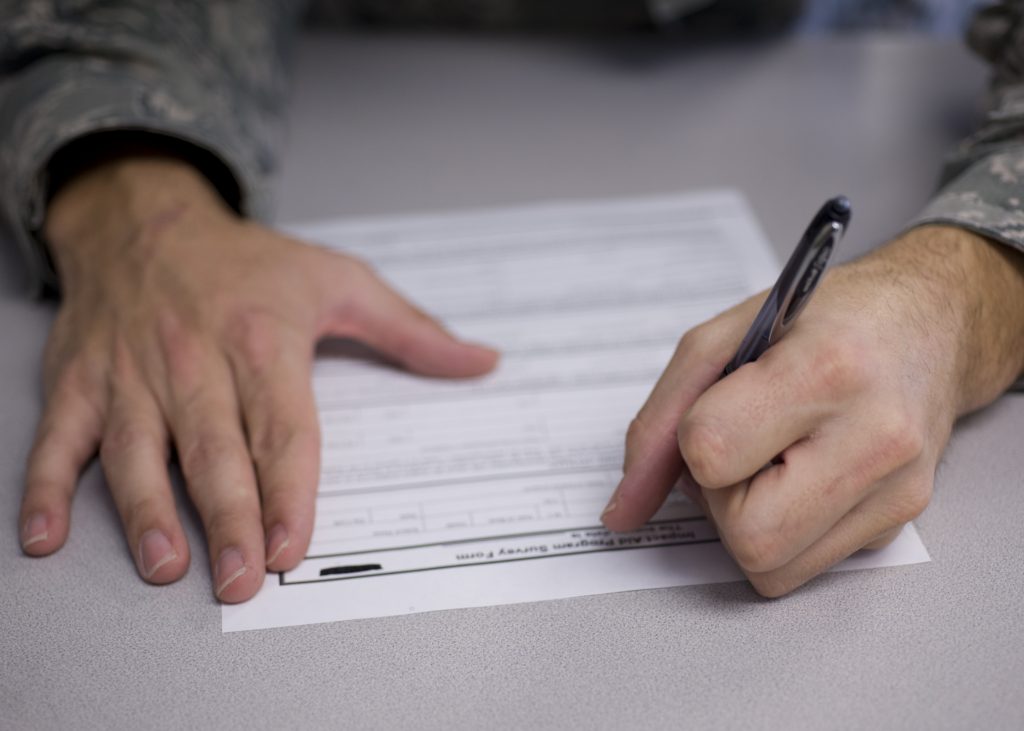 Survey after survey and not much else.