Refusing to be invisible

A group of students assembled outside Senate House at 1pm today, tying hundreds of purple ribbons on the gates to represent the many sexual harassment, rape, and assault survivors who "always end up invisible." One student said: "This is a symbol to say that we're here". Feminist literature, such as Audre Lorde's 'Poetry is not a Luxury', was also read.

The CUSU Woman's Campaign is calling for changes to this system, so that judgments would rely on a balance of probability. "The University of Cambridge is not a criminal court and should not behave as such", she said. 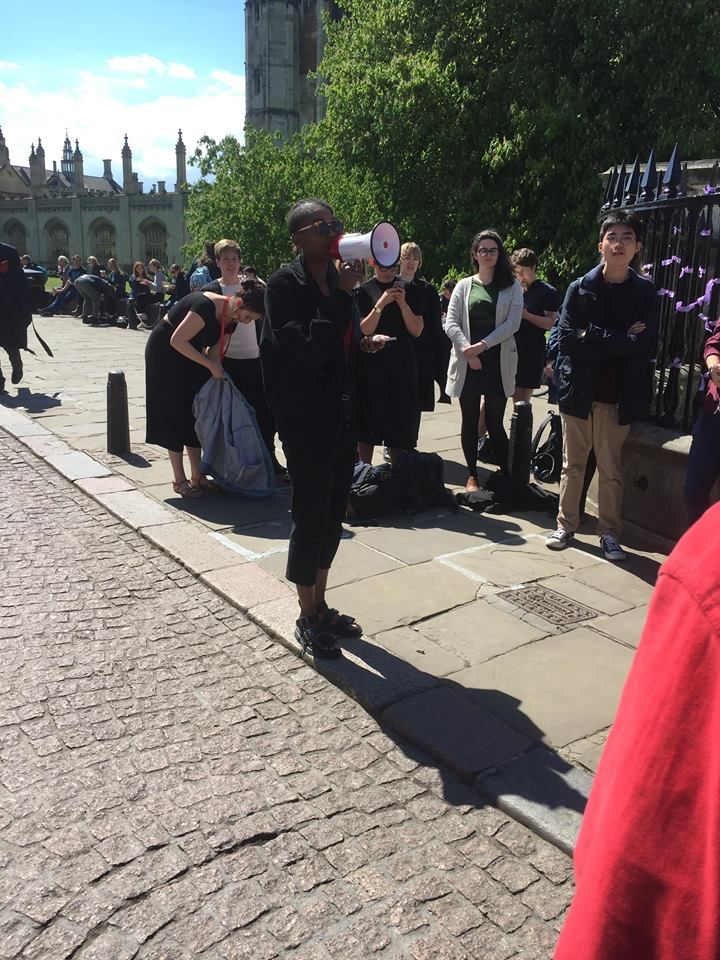 In an open letter to Professor Stephen Toope, the Woman's Campaign argues that "upholding a criminal standard of proof actively discourages survivors and victims of sexual harassment, rape and assault from engaging with the disciplinary procedure". According to one student who was preparing to speak in the Senate House discussion, no case of sexual violence has successfully gone through the full disciplinary procedure in its recorded history.

The open letter, which was read aloud by CUSU Women's Officer Lola Olufemi, draws attention to the 173 anonymous reports about sexual misconduct in a nine month period in comparison, while "far fewer individuals chose to access any formal disciplinary routes".

Following the success of the 'Breaking the Silence' initiative, the Women's Campaign wants to continue their "commitment to improving formal procedures so that they are used for their intended purpose". They "wish to draw attention to the fact that the disciplinary procedure, as it stands, actively hinders the aims" of 'Breaking the Silence'. 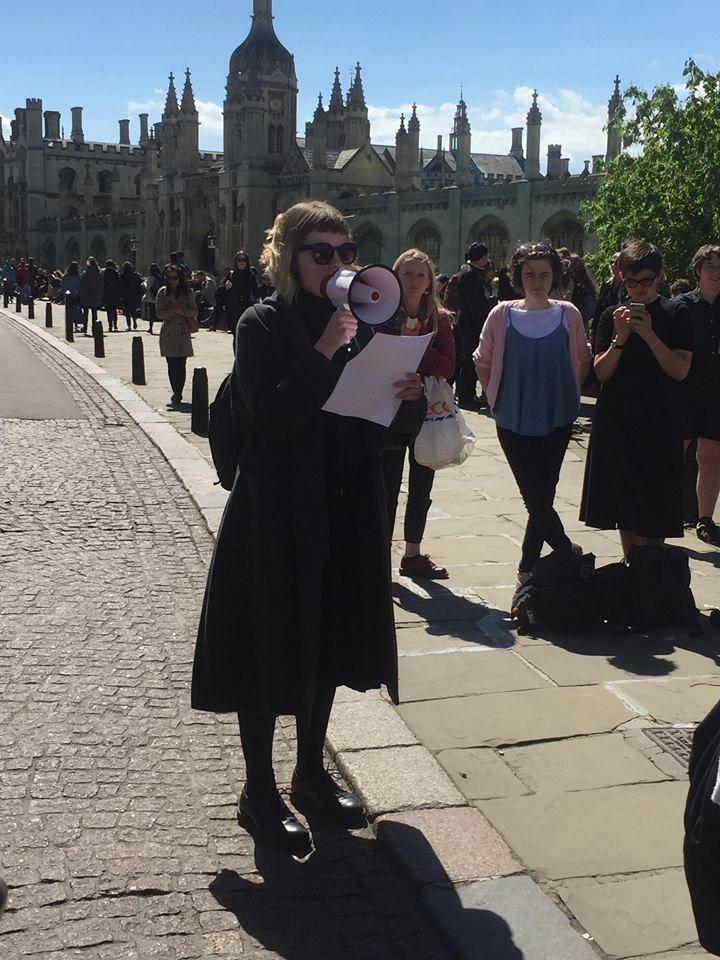 A statement made to the Tab by the incoming CUSU Women's Officer, Claire Sosienski Smith, expressed her disappointment "that this is presented as an issue that needs a debate". She talked about the steps made by previous Women's Officers: "Four or five years ago, the University was saying that sexual harassment doesn't happen in Cambridge.

"The university talks about listening to students", but there is only a "loud minority shouting against us.

"Their arguments are meaningless because we're dealing with the material existence of people's lives".

FollowThe Tab for further updates on the Senate House discussion.