Are Oxford and Cambridge responsible for the academic strikes?

Thursday 22nd – the day arrived. Yesterday marked the beginning of the University and College Union's (UCU) proposed month-long strike action, which will take place in 65 universities across the UK, disrupting the education of more than 1 million students.

From Edinburgh to Exeter, Lancaster to Leeds, to name but a few institutions affected, academics have started to put down their pens and pick up their placards, protesting proposed changes. According to the UCU's recently released statement, the changes would lead to 'a reduction in retirement benefits by between 20% and 40% depending on grade and length of service.', indicating that ' A typical lecturer stands to lose around £10,000 a year.'

Why, and how, was such a provocative motion passed? Oxbridge may be partly responsible. The consulation over pensions was managed by the USS (the 'Universities Superannuation Scheme'), one of the largest private pensions schemes for UK universities. It consulted every UK university on the pension scheme alterations, including Oxford and Cambridge – however, due to the collegiate structure of these universities, every college was able to vote in its own right. 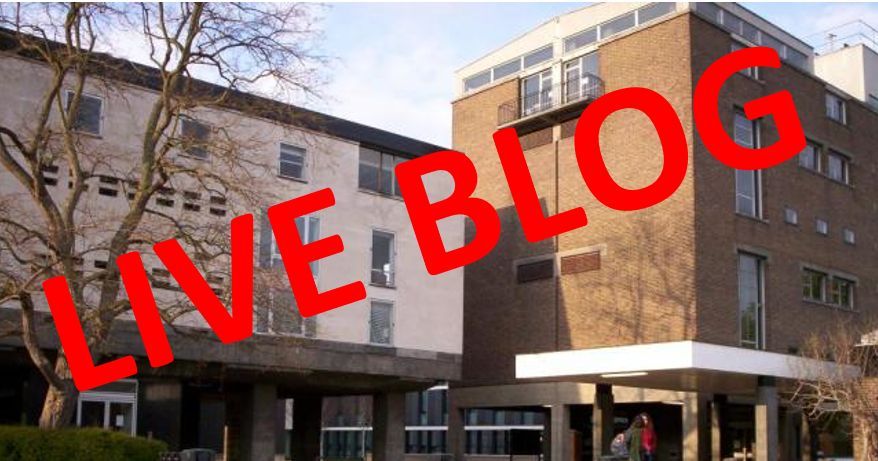 keep up with details on the Tab Live Blog

According to an article in The Financial Times, Universities UK stated that Oxbridge made up for 1/3 of UK Universities voting, giving the two universities disproprtionate influence in the vote, and skewing its outcome to the interests of the individual colleges.

Cambridge has released a statement on this vote, stating: 'The risk borne by the scheme, as expressed through the employer covenant – the legal obligation and financial ability to pay current and future pensions – is at the threshold of acceptability. The University would like to see the level of risk reduced. This is particularly important because USS is a mutual scheme where each employer is responsible for not just the deficit relating to its own staff but to the entire deficit if other universities cannot put in their share.'

The University also notes the USS's current model does not suit University employees: 'USS in its current form may not suit Cambridge’s highly mobile overseas postdoc community (a significant staff constituency) in a way that other, more flexible benefits might'

As a result, 42% of universities voted to lower the risk levels for the scheme, the number significantly inflated by the Oxbridge colleges' decision. This was a was enough to provoke a move towards the lower risk model that the UCU opposes.

Commentators have already accused Oxford and Cambridge of elitism, and self-interest. It does appear that Oxford and Cambridge have opposed the majority of USS universities in their colleges' voting, and motivations given to do so appear to reflect a preoccupation with the universities' particular concerns, rather than those of all institutions involved. As the UK's oldest, richest, and highest-ranking Universities, criticisms of of exclusivity and a 'hawkishness' are heightened by the their cultural status.

In an e-mail widely circulated throughout the University on Wednesday, VC acknowledged and opposed this belief, stating :' I want to assure you categorically that there has been no collusion between Oxford and Cambridge to undermine the scheme'

However, a recently leaked internal bursars' e-mail has also been cited as demonstrating collusion: “Sectionalisation of the Scheme, whereby the stronger covenants in the Sector such as the Colleges and University would no longer act as ‘last men standing’ in the worst case, and which would actually be achieved for future service by a move to DC”.

A University spokesperson said: “It is incorrect to say that the University and its Colleges have distorted the outcome of UUK’s survey and co-operated strategically to undermine the scheme.”

Details are as yet unclear, and the strike continues. Stay tuned for further details.