TAB TV WANTS YOU to send Zeichner your zingers!

Damn Daniel. Tab TV are back at it again…

Chances are, you voted for him, but how well do you know him?

This Friday, Tab TV is interviewing Cambridge’s Member of Parliament, the one and only Daniel Zeichner, as we endeavour to get to know the man who represents us all in Westminster.

The low-key MP has painted our constituency red twice in the last three years, the Labour politician taking over from Lib Dem Dr Julian Huppert in 2015 and beating him again in the snap general election last June. 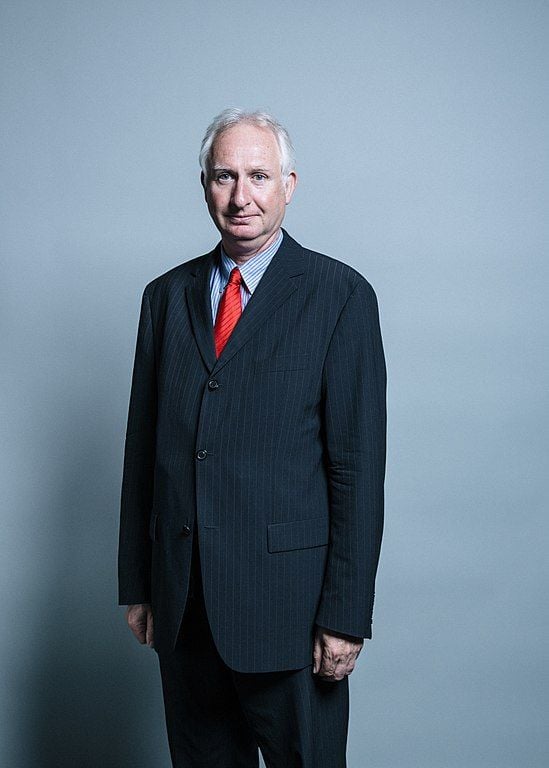 Back at it again with the red vans

A history graduate from King’s, Danny Z thinks of himself as a modern kind of socialist, and as you might expect from a Cambridge resident and ex-student, he passionately opposes Brexit.

He even quit his post as shadow transport minister so he could vote in favour of the UK staying in the single market. But what’s his craic on Corbyn? Why is Labour backing Brexit? Does VoL get his vote? Has he ever shaken some neoliberal booty in Cindies?

If you want to find out more about these questions – or ask some you actually care about – we’re giving you the chance.

Submit your questions in the comments on the Facebook post, or alternatively submit any anonymous questions here. You have until Friday to get them in so get yours questions in ASAP!