News Column: Cambridge conspiracies and Sidney knifed in the back

Read it to be sure it isn’t about you

Student’s still haven’t done anything particularly interesting. The most exciting part of the week was a pigeon flying into an exam. But nonetheless, as with everything, The Tab is attempting to make something good out of the banal with this week’s news column.

In what is obviously an attempt from the citizens of Cambridge to conspire against those poor students who are still stuck in the library, a marching parade have taken things to the next level. Deciding to take position outside on St Andrew’s Street, directly outside Christ’s Library, frustrated students were forced to listen to endless and monotonous drumming. Then two hours later the drumming was replaced by a delightful man with not so delightful bagpipes #justcambridgeproblems. 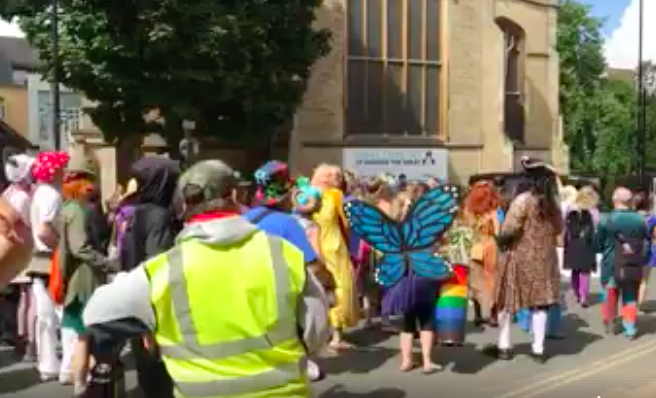 One student at Magdelene, in a pre-exam panic, had to steal somebodies bike to get to their exam on time. Instead of stealthily returning it, they instead forgot the bike and went to London instead, leaving another tragically bike-less. 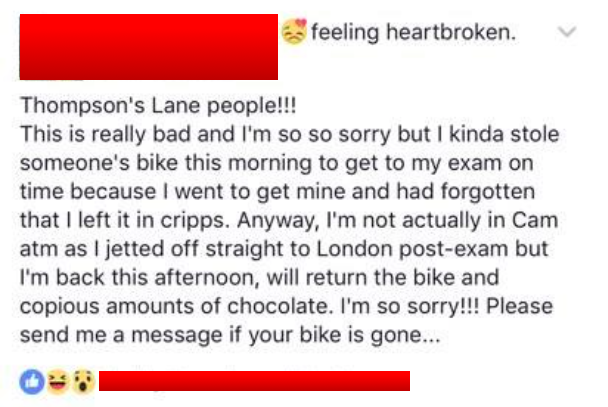 Knifed in the back

In the latest edition of ‘how petty can Cambridge students be’, Sidney kitchens have become a hotbed of passive-aggression. A broken kitchen knife has descended into a battle of angry posters, plastic knives, and most importantly, the ever pertinent discussion in Cambridge of whether when you leave something out on a kitchen table, is it free game for all to take? (my view – cutlery yes, food NO) 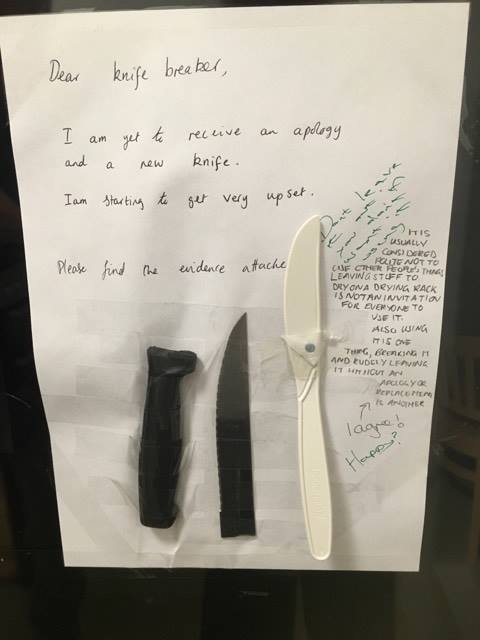 Osborne gets a new job

George Osbourne made the press this year by being the ultimate white male and getting a job he was not at all qualified for: Editor of the Evening Standard. recently he has been seen stalking around Jesus college, so we can only assume he has decided he can become Master of Jesus as well. 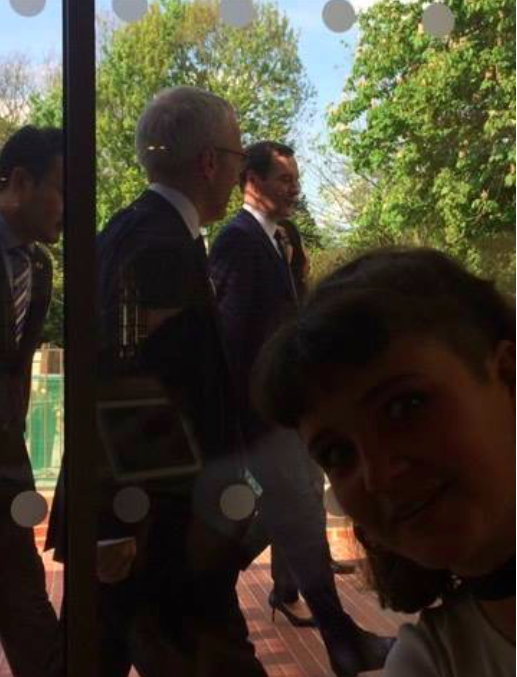 Snaking his way around

Any gossip? Drop us a message to [email protected]