The simple sanity hack that will make supervisors HATE you!!!

I write to you from a post- prelim Utopia. I am in the heart of Hungary, known to laymen as Budapest. Which is definitely not in Cambridge. Because if it was, that wouldn’t have been the first sentence.

Last Tuesday and Wednesday I had the absolute pleasure of failing my prelims. Do you know how many minutes of my life I wasted revising fen drainage and how it affected farmers in Lincolnshire in the 16th century? 0 minutes, that’s how many, which probably explains my difficulty.

But anyway- never mind eh!!!! Prelims don’t matter eh!!!! Easter term is a doss eh!!!!! Sitting in the sun for 8 weeks and C Sunday and such eh!!! Larks all round, dear Reader, larks all round.

Maybe you can’t relate. Maybe you do Vet Med and the only time you have ever seen a lark is when you are dissecting it to see the root of it’s knee trouble. Maybe you have never had a caesarian. 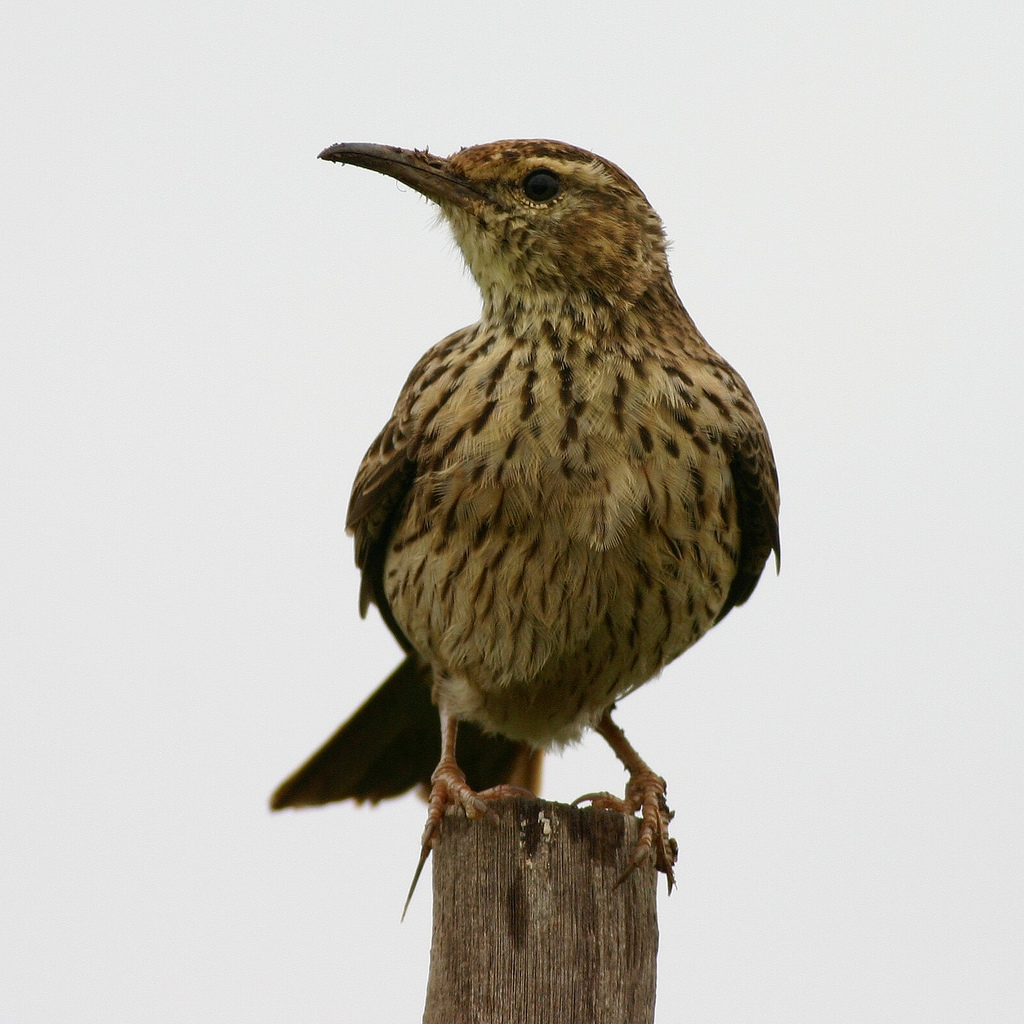 For context this is what a lark looks like

But this article isn’t about you. It’s about me. And the minute prelims ended I fucked off to Budapest with my friends because guess what, haha, they did prelims too. We traipsed into our Airbnb for the weekend yesterday, 7 girls from Mudwerds* who promised our host that we wouldn’t smoke or have any parties.

Our host wanted to know if we were normal teens. We claimed that we were and then spent the evening playing pick up sticks and got a full 8 hours – 8 HOURS – of sleep and ate coco pops this morning. 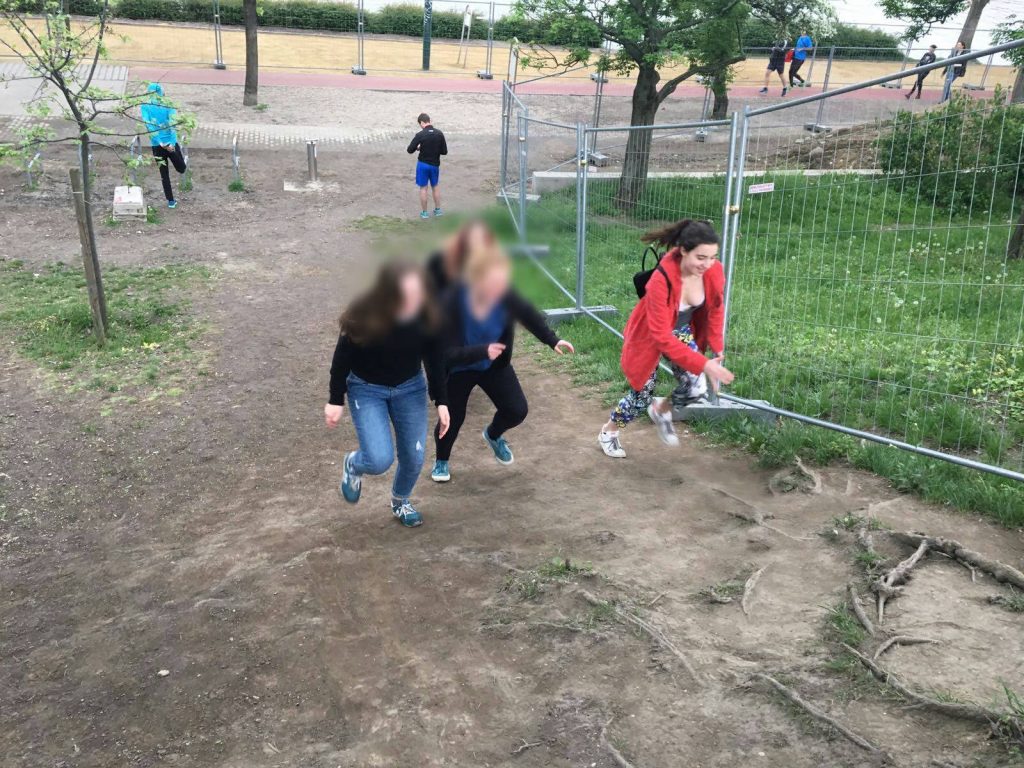 Not being in Cambridge has a strange effect on a person. I feel like I could do anything in the world that I wanted, like inventing a new swimming stroke, or building a whole cabin entirely out of solero sticks. Fucking empowering isn’t it, this life? Ryanair. Travel. Wanderlust. Did you know you can get a £18 coach to Amsterdam? Because you can. You can do anything you set your mind to.

So here, now I have carefully compiled a list of step- by- step instructions on how to escape Cambridge. Whether or not you’ve had exams or are yet to have them, this list will work for you. Everyone deserves the chance to leave Cambridge once in their life, so here goes.

You need to start spinning the lies early on. Worried that you’ll be missing a supervision or class? No problem. 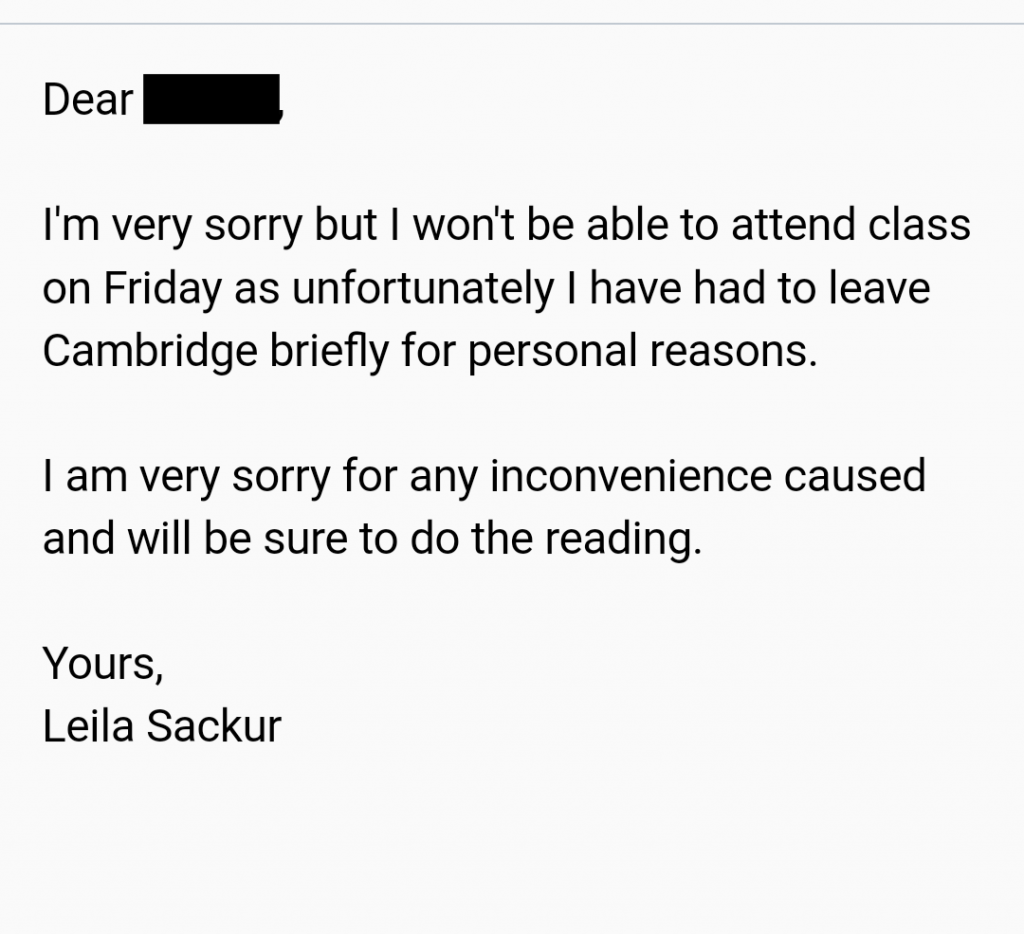 The “personal reasons” touch here is nice, if I do say so myself, because it is both ambiguous and stops anyone from being mean to you. Don’t reveal that your personal reasons are wanting a holiday, that’s something we call “oversharing” and it’s not a good look.

Go with people you actually like for Christ’s sake. You don’t have to impress Greta* from Fresher’s Week anymore, you don’t have to invite her on your research trip investigating the conquest of the Pannonian Basin by the Magyars in the Early Middle Ages (read: I mean holiday folks! This relates to point 1 above!).

Also, maybe don’t go with everyone from your subject, I think our DoS got a bit suspicious when Judith*, Connie* and I all emailed her telling her we were mysteriously leaving Cambridge on the same day at the same time.

Cheap and cheerful it is folks. You want to combine being as far from Cambridge as possible for the minimum price point. Girton is the obvious option here therefore and looks quite nice in the sun but that might be a bit too far from civilisation for some of you. Aim for a cool and chic city break which tells your Instagram followers that you are cultural. 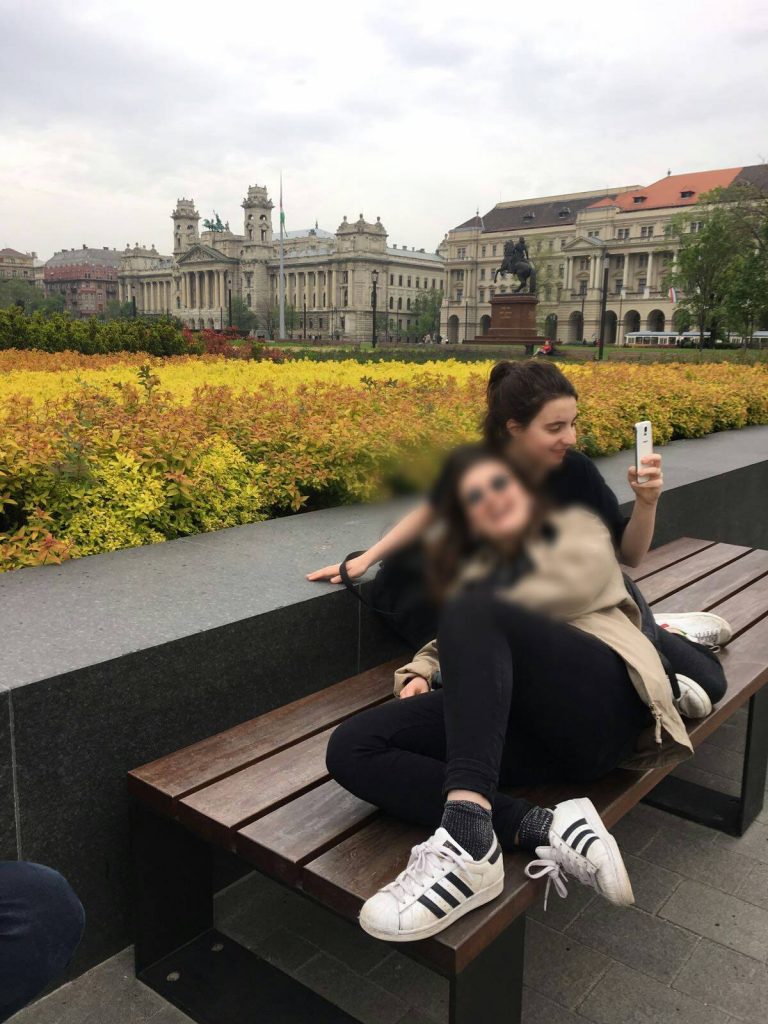 A master at work

Nothing like wasting away your student loan on bringing back a thimble emblazoned with the phrase “Újra értékeltem prioritásaimat Budapesten!” (“I reassessed my priorities in Budapest!”) 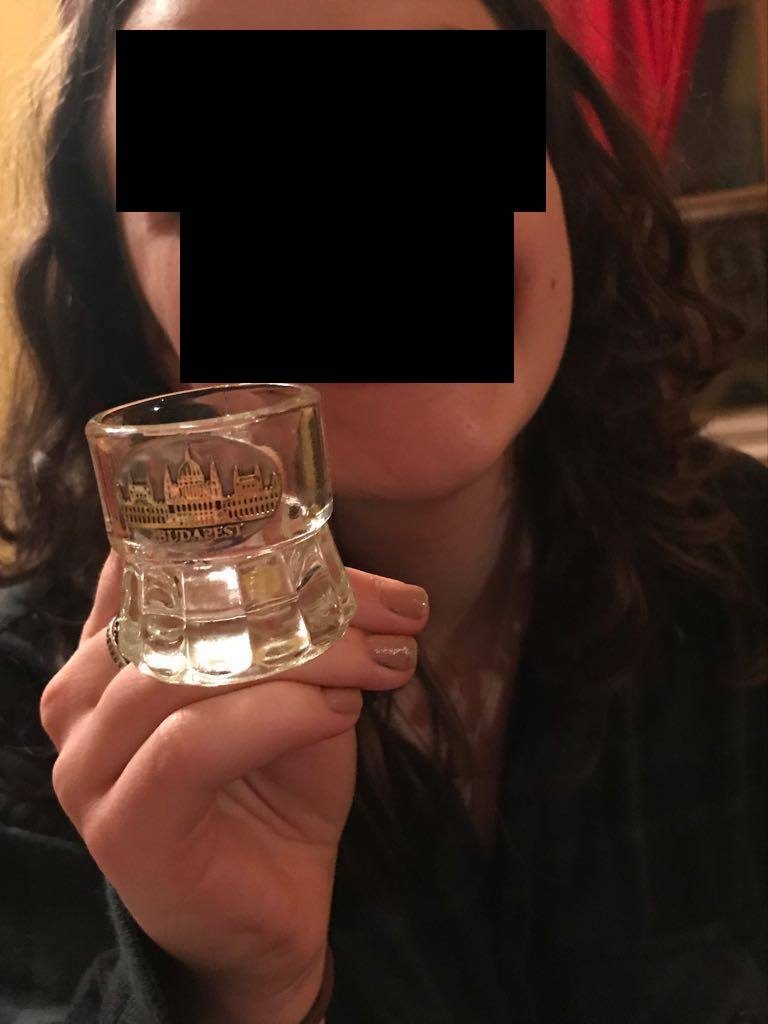 Kylie* has definitely not reassessed her priorities

Why would you do this? Don’t do this.

*some names have been changed for security reasons