This week people got very angry about food, and others threw drinks on people.

As week 5 draws to a close, most Cambridge students have been too steeped in work to get overly angry about things that aren’t terribly important. That being said, you can always rely on some shining stars to keep the salt train moving. The big controversy of the week was (surprise!) over the University Charity Fashion Show, although this time it wasn’t the incompetent committee, but their angry headline act. Princess Nokia stormed off after having only performed 2 songs, hitting a student who allegedly shouted sexist slurs at her. Many students have since been vocally criticising the student and defending Princess Nokia, seemingly unaware that it may be possible to accept that both sexism *and* assault can be bad things. But even we’re bored of talking about CUCFS controversies now, so we’ll leave it there.

It really hasn’t been a great term for Pembroke so far – following “that” fiasco last week, the Pembroke catering department got accused of ‘cultural misrepresentation’, after they made a ‘Jamaican stew’ of beef and mango. Apparently the food also wasn’t well seasoned, because students have really been adding truckloads of salt.

In much less interesting news, CUSU has voted once more to remain affiliated with the NUS. People are neither angry, nor surprised about this, but it was also revealed that the cost of NUS affiliation has actually skyrocketed 2200%, which actually puts CUSU well over their yearly budget. Maybe CUSU will have to cut some of its services, whatever it is they actually do.

Punch-up over Pudding at Pembroke

The poor catering staff at Pembroke can’t seem to do anything right, as 2nd year students had an argument on their facebook page over the dessert being served at their Halfway Hall dinner. Some students were upset that bread and butter pudding (which is admittedly a very bland dessert) was being served, and a few entryist radicals suggested that it should be changed to cheesecake. 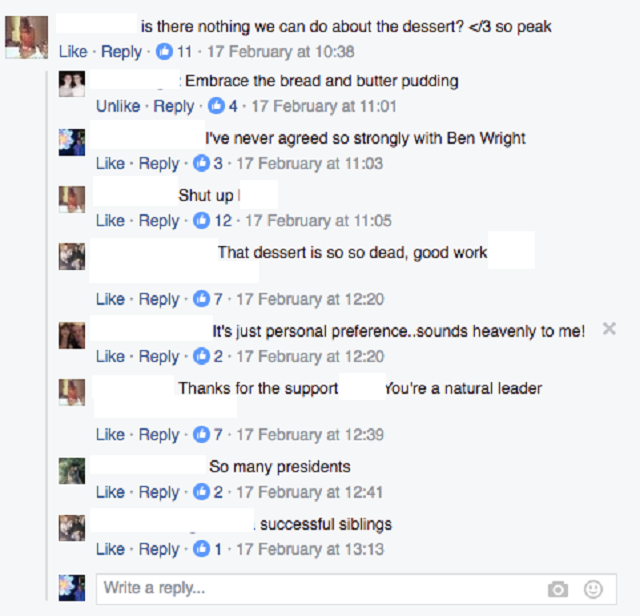 Dramatic dessert demands being made

Life is short for Christ’s students

Students at Christ’s celebrating their Valentines day bop were rudely cut short in their celebrations, when Kuda decided to close their venue at 1am instead of 3. Apparently the students were all forced out with no explanation given, and it seemed that they just couldn’t be bothered to stay open. Thursday Life might be a rogue club night, but it seems a bit counterproductive to kick out 120 students. At least Van of Life undoubtedly appreciated the extra customers. 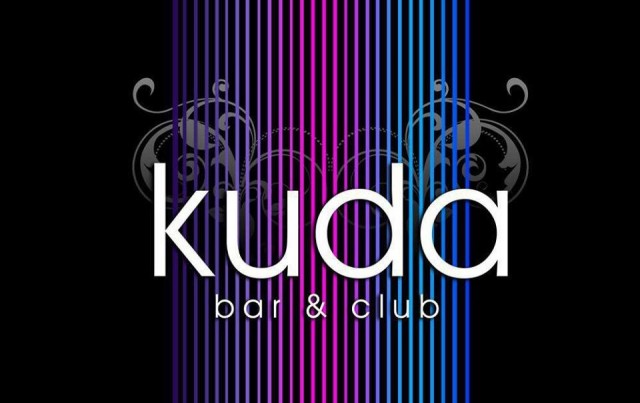 They Kuda kept it open later, the lazy shits

10 year old applies to be a Professor of Lego

Cambridge’s Education department recently opened applications for a ‘Lego Professorship’, and recieved an adorable application from a 10 year old from Buckinghamshire. His applicable skills included loving to play with Lego, and being good at building things out of Lego. Unfortunately he’s not likely to get £80,000 a year job, but said that he’s going to try to get a PhD so he can achieve his dream.

Not everything is terrible, hooray!