Tariq Ramadan: ‘There is a silent revolution underway’

The world-famous academic on Islam, the Middle East and why he isn’t the ‘Muslim Martin Luther’

It’s probably not an exaggeration to call Tariq Ramadan the most prominent Muslim intellectual in Europe today.

He has an alarmingly long list of postnominals after his name, has advised institutions from the British Foreign Office to the EU, and spends a considerable amount of his time speaking at a variety of seminars and conferences. He’s in Cambridge to attend the Borderlines Conference at St John’s – organised by students Eliot Cohen and Joseph Benedyk – where he’s speaking on the interaction between religion and violence. 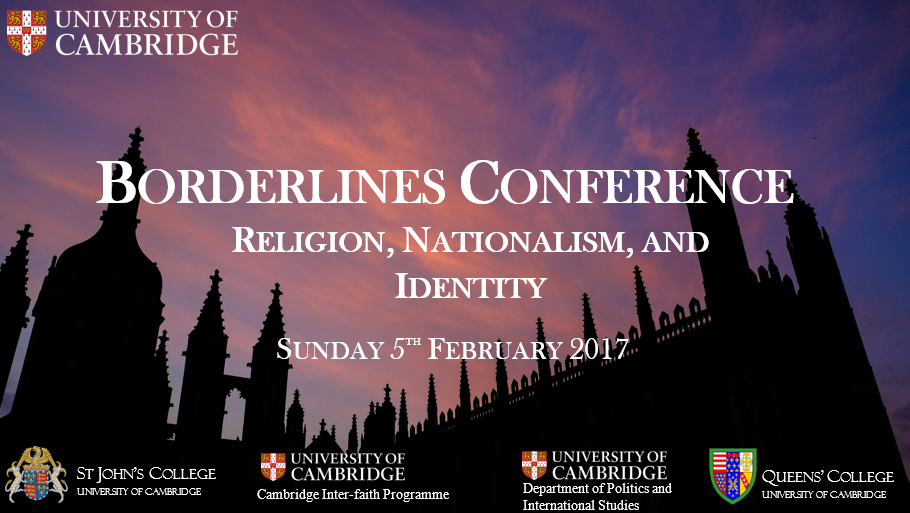 Ramadan was speaking at the Borderlines conference earlier this month

It’s a relevant topic; the new President of the United States made using the term ‘radical Islamic terror’ a central part of his (eventually successful) campaign. So what does Ramadan think of this? ‘When I was involved in the 2005 taskforce [examining the role of Islam in the west] …we were talking about violent extremists. And we were very careful not to qualify this with Islam. Because who is a radical? I am a radical – I am radically against Trump!’

So he says; but unlike others, his criticism of Trump is fairly muted. He argues that so far ‘what Trump is doing’ – such as his now-notorious restrictions on travel from seven Muslim-majority countries – ‘is proposing the worst to normalise the bad.’

In fact, he goes as far as to say that ‘I think he is intelligent…he has people who are very tough in what they say, but they are not mindless.’ Strikingly, he’s as critical of Trump’s foreign policy as he is of Obama’s. Speaking of the latter, he says that ‘he was very good at speeches; he was not very good at policy.’

But surely the provocative stance Trump has adopted vis a vis Iran wouldn’t be an improvement? Ramadan is cautious – it seems to be a characteristic of him – but says that ‘there will be lots of rhetoric…but they need Iran.’ Ramadan argues that ‘Iran is going to remain as a scapegoat – the way you can scare and frighten the Saudis and the Gulf states.’ America, he suggests, is rather cynically using Iran to justify their continued involvement in the Gulf.

This is a bit of a theme in Ramadan’s analysis of the Middle East; that America and Russia are engaged in a Machiavellian game in the area, ‘destabilising the whole region, so you can sell weapons and still maintain security.’ That’s why he calls the Syrian Civil War ‘a useful low-intensity conflict’, insofar as it allows global hegemons to retain influence within the Middle East.

It’s an idiosyncratic view, and a startlingly bleak one. ‘I don’t see an end to the war in Syria’, Ramadan says. Russia’s rapprochement with Turkey, and the increasing willingness of Europe to deal with President Assad, all point to an indefinite continuation of the war. 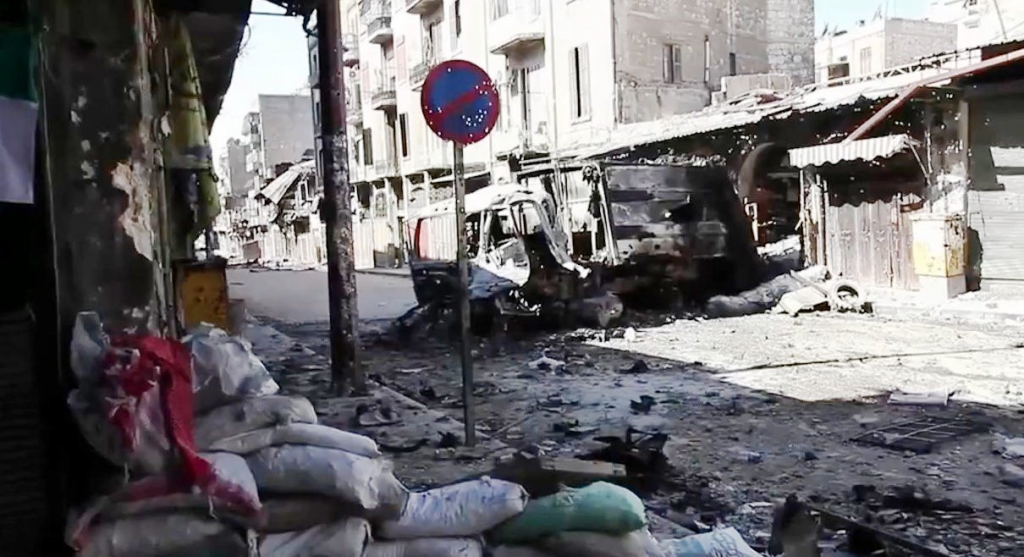 Aleppo, in Syria; Ramadan doesn’t see an end to the conflict there

One reason for this shift in European public opinion has been the spate of terror attacks across Europe, which have focused attention upon European Muslims and their position in society. So how does Ramadan explain why so many young men and women from Europe have joined IS? He warns against ‘essentialising’ Islam and suggesting that as a religion it must be political – but also cautions against suggesting that IS ‘has nothing to do with Islam…they are rooted in a religious tradition.’

Instead he urges a balanced approach – ‘there are things that are outside religion, which we should not Islamise…but we cannot neglect the fact that there is a religious discourse… instrumentalised to justify violence, but which can also be part of the solution.’

Ramadan is a strong believer in the capacity of Islam to integrate into European society. He talks of a ‘silent revolution’, whereby ‘you have a trend of European Islam which is settling down…the mainstream Islamic discourse is becoming about citizenship, about society, and it is gaining ground.’

But he’s scornful about attempts to construe this in terms of the Christian Reformation, and particularly of attempts to describe him as a ‘Muslim Martin Luther’ – he acidly comments that such people ‘don’t know anything about Protestantism.’ Instead, he argues for ‘reforming the Muslim mind…which is reforming our interpretations of Islam.’

This ‘silent revolution’, says Ramadan, is creating an Islam which is not antagonistic to European-style secularism. He argues that ‘some French people are distorting the model [of secularism]…but if you apply the rules as they should be, there is no problem.’

But is this revolution happening fast enough to stymie the rise of the far right? Ramadan clearly has concerns about this; he says that ‘the rhetoric of the far-right been internalised and has spread to classical parties.’ He cites examples like that of Manuel Valls, whom he accuses of ‘saying exactly what Marine Le Pen is saying.’ At the same time, Ramadan is unambiguous; both Muslims and Christians ‘have no choice’ but to learn to coexist.

In conversation with Tariq Ramadan

Tariq Ramadan is a man of broad ideas, a man who fervently believes in the need for a dialogue between Islam and Europe, and who offers an articulate and intellectual voice bridging that divide.

Will it work? We can only hope so.