Which Love Actually character is your college?

They think they’re super desirable but really they haven’t got their teeth sorted out yet and they’re too modern to have gained any real distinction in comparison to the rest of the cast. 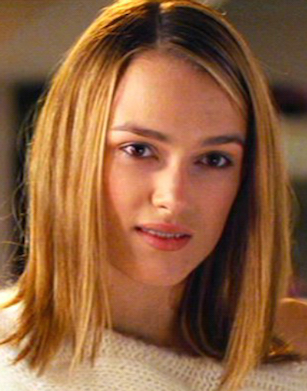 Better get used to this: her expression doesn’t change. At all

Where even is Fitzwilliam? Who actually studies there? All good questions. Sharing a name with Cambridge’s go-to museum and a ‘fitz’ with its reputable Chelsea Bun manufacturer, the spawn of this nebulous college have a pretty hard time establishing themselves on campus. 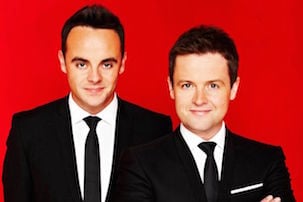 Who even are they?

Smug, stable and trendy, they play it kool and everyone secretly begrudges them it.

Desperate for trinkets with unjustifiable confidence in their sex appeal, these students are neither sexy nor does their trinket garnering do anything to enhance their levels of affability. 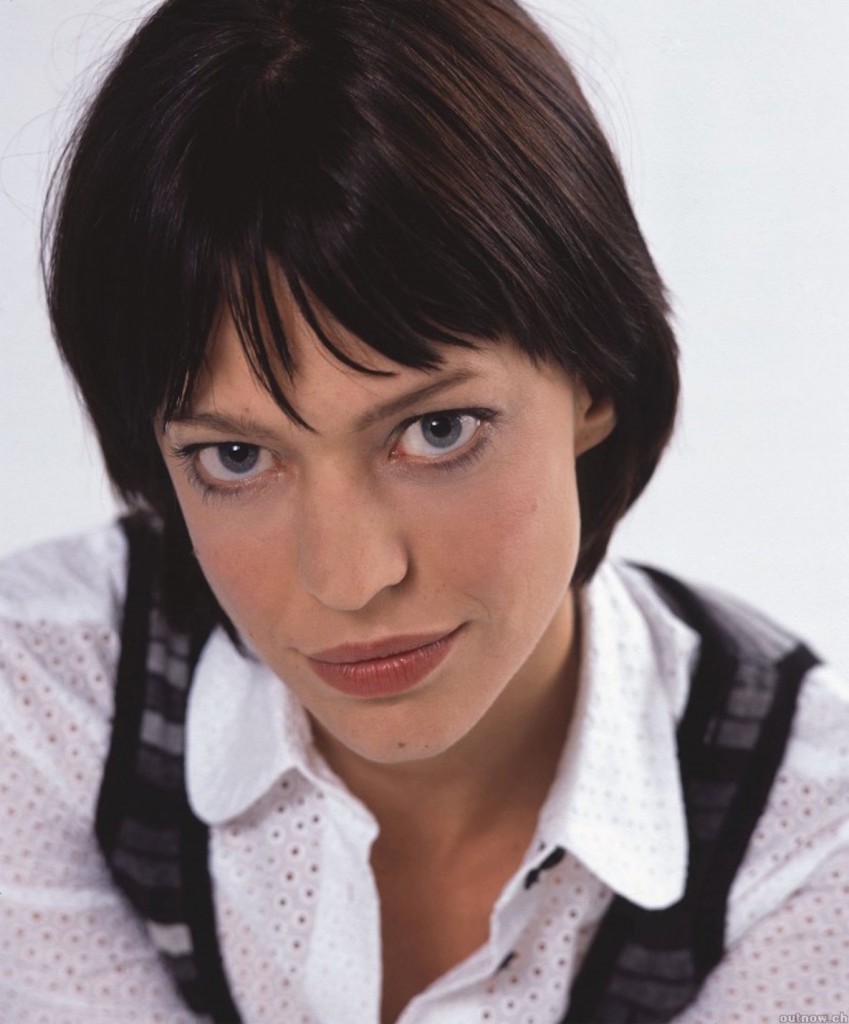 Their efforts to get laid come across as basic and comically see-through. How did they even get past the interview? 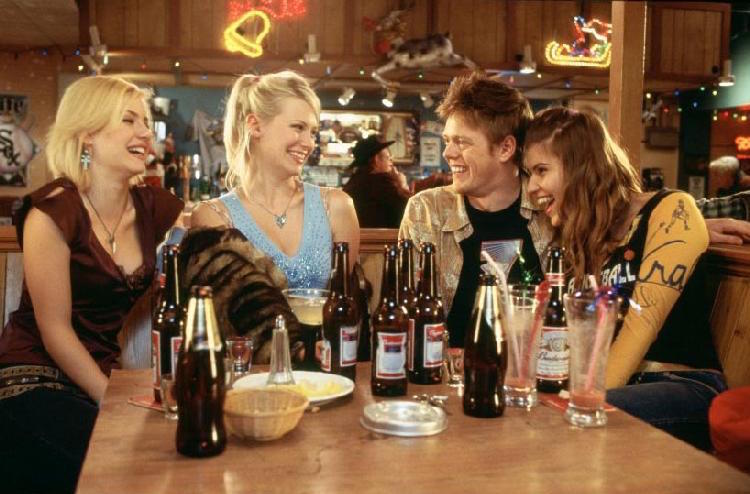 Brutally ruthless with slick charm, they’ll fuck you over without a second thought and fuck your girlfriend while they’re at it. Why not? It’s Colin Firth’s fault for eating those croissants.

So far away that they can fulfill their weekly exercise recommendation without anyone so much as mentioning Greg Hill’s gym. Sadly these facts do not seem to result in anyone viewing them as anything other than fat, fat, fat. “Skinny shaming” my (sizeable) arse: in your dreams, Homerton!

Forever sent up by the rest of the Cambridge population, Peterhouse simply could not give two tiny shits. Proud to be kooky, kooky to be proud. 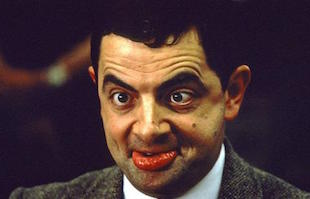 ‘How long can I keep this going before he hits me?’ 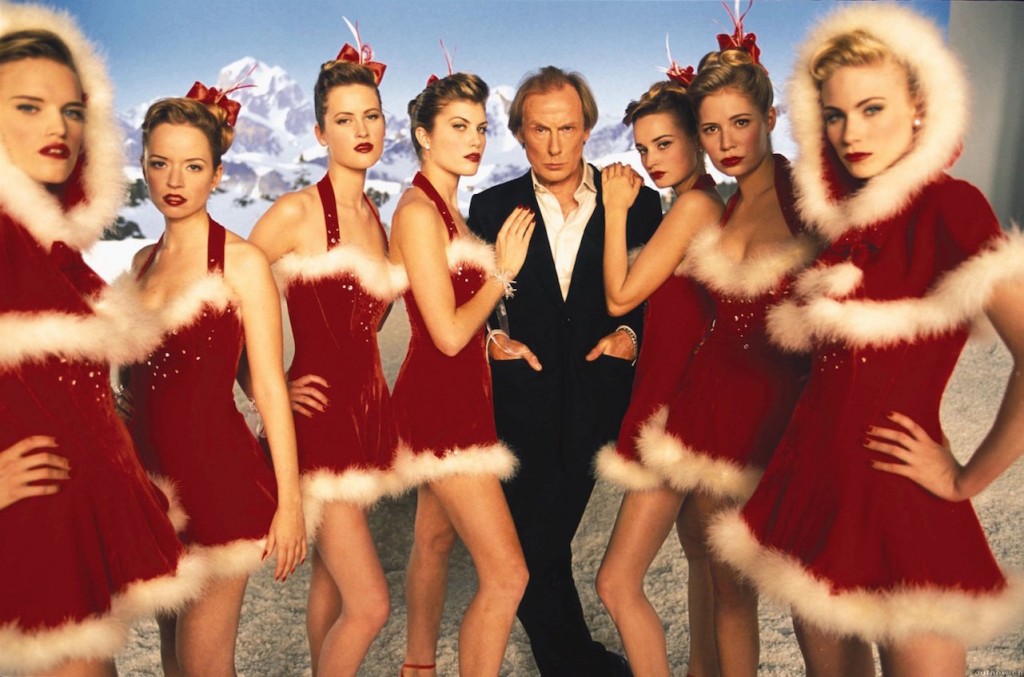 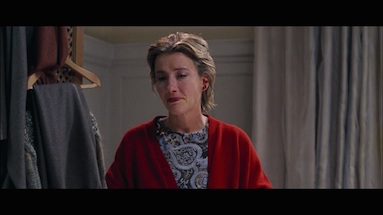 They’re fresh-faced, wholesome, and really just want to make everyone feel as comfortable as possible even (especially) in awkward sexual situations.

Jesus – the spirit of ‘Blue’

Similar to Queens’ but with darker undertones, and more likely to end up on Eurovision. 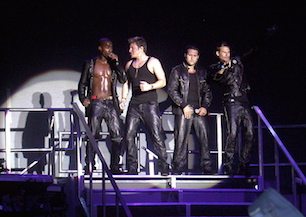 They will forever attempt to forcefully incorporate themselves into the body of winners but ultimately be sent away with a false and inexplicable sense of satisfaction.

Sexy in a distinguished, intellectual way but questionable moral compass when put under a microscope. 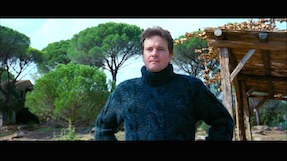 Now I’ve seen her in underwear, I’m actually in love

Slightly on the edges, tentatively dipping their toes into Uni life… but keepers in the long run with a laid back type of humour. 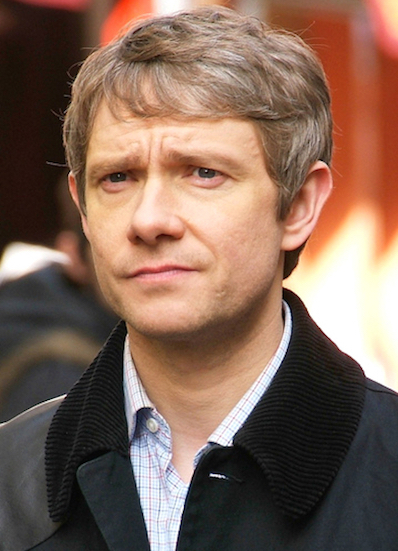 Vaporous vanillapods with a great exterior. Check out their gardens.

They get rebuked constantly for being old and behind time, but when push comes to shove prove themselves endearing to say the least.

Immature and waaay too keen, this little college is still allowed a lot of screen time and will grow up to great things. 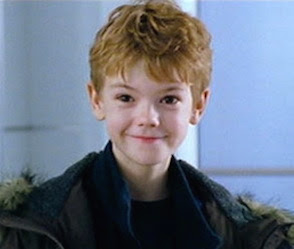 Is that a MAN? How do I talk to him?? Reckon if I put on some make up and just sit, watching, he’ll eventually crack and have babies with me?

I mean; they just have a bit of fun with it now don’t they? We may point out that they don’t live in Cambridge, but, you know, they have their own swimming pool. They just like to play Puppy Love and bask.

I don’t care if you all feel awkward: I’m having a blast.

Oozing Slytherin no matter what context they’re put in. 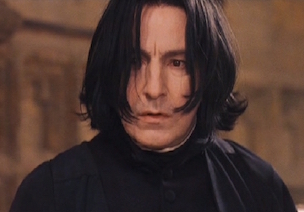 Trinkets are on my mind

I almost forgot to put them in.

Wanna move out the way so Hugh and Natalie can talk serious? No? They cramping YO’ style, not the other way ‘round. You just sit there looking adorable, Sidney. I hope they don’t break your tentacles.