Last week, Tab Sport tried beginners DanceSport. Keen to find out more, we spoke to the Varsity team about competition at university-level.

In light of the impressive efforts on display at the beginners class, it was no surprise to see intense levels of competition at the Varsity DanceSport training session. 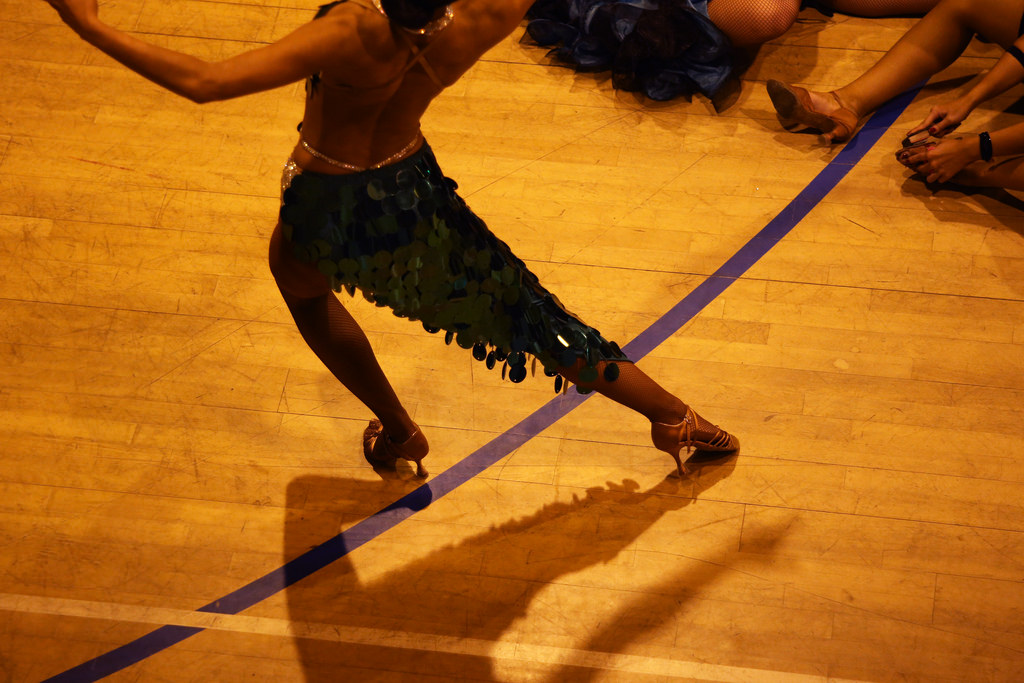 With both Ballroom and Latin dances to cover, the team worked through all 10 set dances, which they are set be judged on in the Varsity competition this year. The format remains similar to the beginners class, yet the standard is understandably streets ahead.

Prior to the three hour-session, some members of the team had spent their weekend working through 15 hours of training for the Latin Formation Team.

Those who weren’t working on a specific dance at any one time were engaged in rigorous fitness work between sections. The pace was fast throughout, and the session was visibly exhausting. 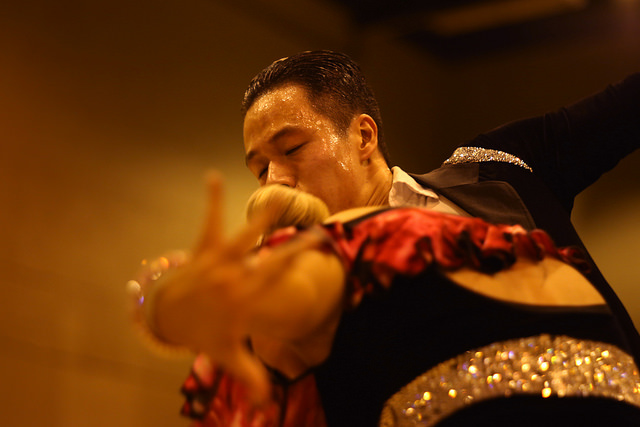 Speaking to the Tab, CUDT Captain, Jolyon Martin, claimed that “whilst the aesthetic is an important part, DanceSport requires stamina, core strength, explosive power, and all of the other aspects of a high intensity sport.

“I have a friend who dropped out of the dance team a few years ago to play blues basketball because it was less physically demanding.”

Such transitions are not uncommon, and whilst some dancers have chosen to step away from the sport, many have progressed quickly through the teams.

Beginners’ Captain, Michael Ha, is pushing for a spot on the A-team this year, having competed at B-level last time around.

He praised the “strong team atmosphere and bond between the dancers.” 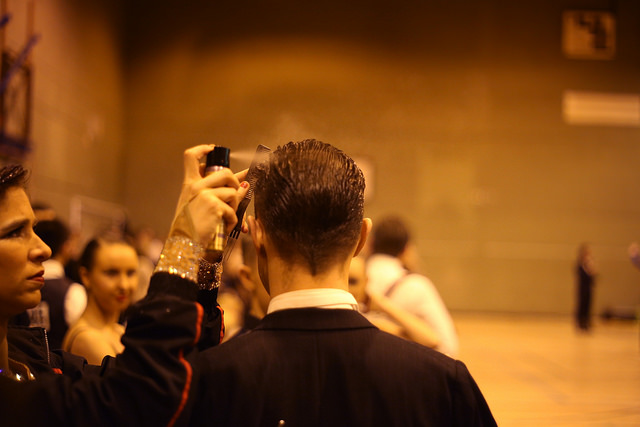 ‘Firm hold’ on the competition

“There’s nothing quite like your first big competition with all the sequins and costumes, but what you really remember is the roar from your teammates.”

Ha claimed the move up from beginner to the full team “was quite a shock to the system.

“Training with them for several hours a day is tough, but they are a great inspiration to be alongside.”

“Are you knackered as well?”

With wins at Varsity-level in the past three years for both A and B teams, CUDT are hoping for further success in what looks set to be a busy year, with competitions across the country ahead, including this year’s national championships in Blackpool, of which Cambridge are the host team.

From demonstrations at May Balls, to College DanceSport Cuppers, the opportunities to get involved with the sport are growing.

National competition may be a long way from the beginners classes at a local school gym, yet Ha and others have shown the possibilities that the hard work and sweat of DanceSport can afford to willing participants.

From what it both demands and offers, it’s not difficult to see why so many are following in their footsteps.