Put your penises away

Exhibition cancelled after display of penises dubbed ‘limp and soft’.

Penis enthusiasts all over Cambridgeshire are limply sucking up bad news.  An exhibition of penises due to go on show in the Grafton Centre was cancelled because it would “cause offense.”

The racy “Penis Emporium” which is said to meet “all your penile needs” includes works entitled Two Headed Trouser Snake and Eunuch Boy.

Creator Jane Hellings claimed the work “would challenge the objectification of women in today’s society.” 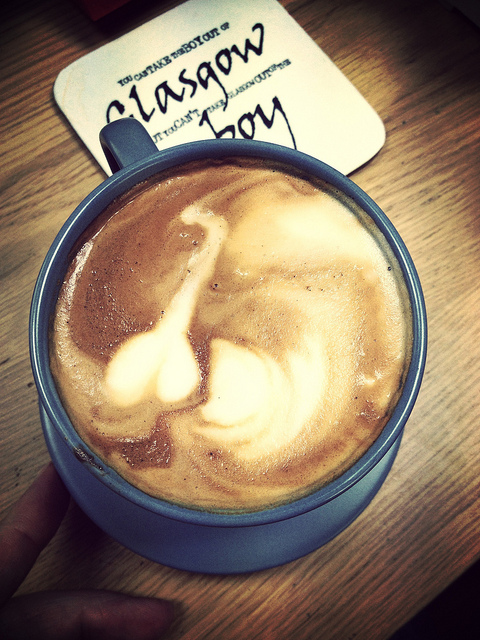 Jane choked on her morning biscuit

Peter Jackson, director of Changing Spaces which is running the exhibition, said, “We are taking away the exhibit because the Grafton Centre found out about it and freaked out a little bit after it got some unwanted publicity.

“They have to look after the public who may take offence to an exhibit like this.

“It’s just something that’s a little bit on the edge. It’s something you just don’t do.

“It was very unfortunate and I have no objections to art being a bit out there personally as long as it’s behind closed doors.

“But it will either have to be completely scaled down and modified so it can not readily be seen by the public or it’s likely to be pulled completely.” 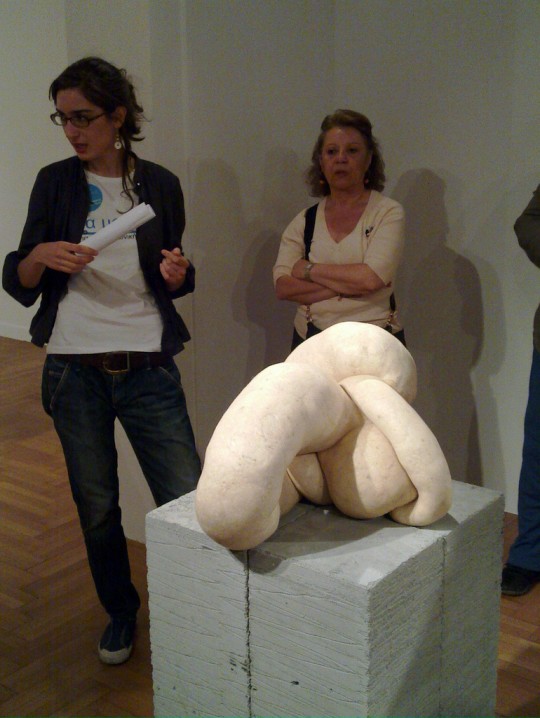 However, the move has prompted a willy mixed reaction among students.  Fresher Andrew Nichols is stiff with rage: “We need to be able to view them out in the open.  For too long have they been the preserve of private viewers.  They’re too exclusive.”

Anna Orbelle from Emma was nob pleased with the idea, saying, “Penises have no place in public life.”

John Marshall, a tourist hoping to catch a glimpse of the penises in Cambridge this weekend, was despondent: “I had heard about this exhibition and thought I would make a weekend in Cambridge to see it. 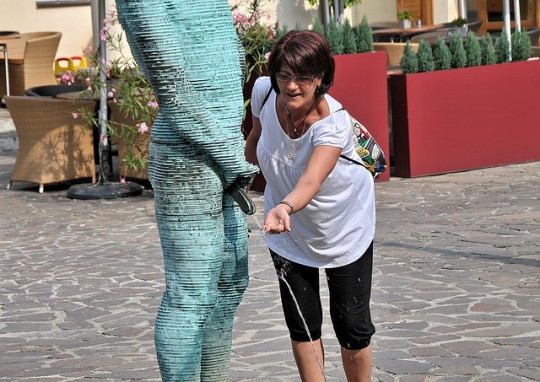 Tourists play with a new display in Market Square instead

George Dicken, an MML Fresher, was also concerned: “Art should not be censored.  To remove the art because of explicit sexual imagery is to further sexualise nudity.”