No make-up selfies seem to be the new Nek-nominate, but for WILL KELLET the implications are a lot darker.

I do my best in life not to make character judgements if at all possible, particularly when those judgements are based upon actions which the individual involved perceives as ‘good.’ This morning, however, after a touch of Jeremy Kyle and lukewarm tea (revision will begin at some point, but early morning napping comes first) I found myself genuinely baffled whilst browsing Facebook. 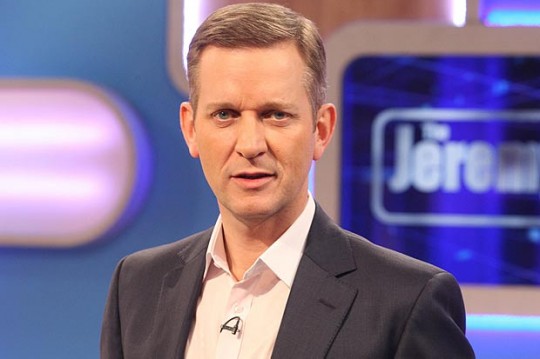 You told us you’re not a narcissist. Let’s see what the lie detector results say…

In the last 24 hours, ‘no makeup’ selfies have been breeding all over my timeline. The concept is simple. A girl (and a couple of ‘lads’) takes a picture of herself without makeup to raise awareness for Cancer Research. What I totally fail to understand, however, is how this action is, in any shape or form, meant to raise ‘awareness’ for an incredibly serious disease which takes lives on a daily basis.

Is the viewer supposed to chance upon a smiling tween face, shockingly, in some cases, still edited via the use of filter and/or other technology, and be struck dumb and humbled by this inspirational deed? So much so that they feel morally obligated to go and donate to a (very worthy) cause which, evidently, has absolutely nothing to do with not wearing makeup?

If someone wanted to raise awareness for Cancer Research, surely they could, oh, I don’t know, do something for Cancer Research or perhaps even give money themselves? Why not return to the days post Nek-Nominate (Feb ’14) and share pictures of deep sea monsters with the same tag? It makes as much sense. 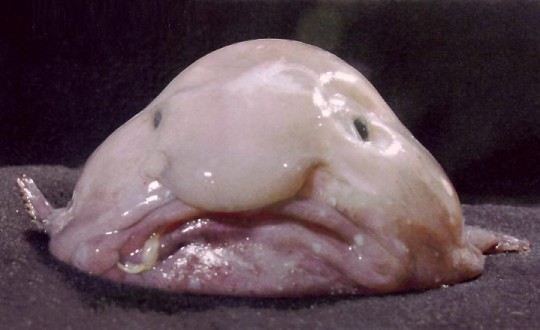 Don’t get me wrong. I applaud the confidence of those who feel that they can show the world their face without painting and obscuring their true self. I also appreciate that these pictures serve as a statement of good intent and in many cases are evidence for a genuine desire to help.

I would have no problem with the concept if it were harmless. But I was driven to write this article by the appearance of a post by one young man, a cancer sufferer in Northern Scotland, who tagged a picture of himself holding his chemotherapy tables under the same ‘no-makeup’ heading. “Instead of nominating your friends”, he asks, “take a look at some of these charities and find me a cure.”

Frankly, these pictures somewhat belittle what sufferers have to deal with and instead serve, if one were more cynical, attention-seeking impulses. Why not actually educate yourself about cancer and how it can be treated. There are so many ways in which we – those lucky enough not to suffer from cancer at this particular moment – can contribute. Random pictures, bordering on narcissism, is surely not one of them.