Corpus announce Ms Dynamite as their headline act at this year’s May Ball, accompanied by Akala and the Correspondents.

Corpus Christi have announced that Ms Dynamite will headline their May Ball next Friday.

Ms Dynamite has won a Mercury Music Prize, two Brit Awards and three MOBO awards and is therefore one of the most celebrated acts appearing at any of the May Balls this year. 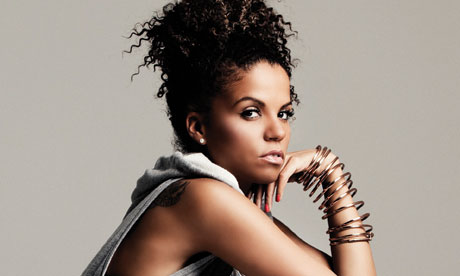 The 32 year old is a renowned R&B and hip hop artist as well as being a record producer.

The song for which she is most renowned, for better or for worse, Dy-Na-Mi-Tee, reached number 5 in the UK singles chart back in sunny 2002.

The night, themed Phantasmagoria, will also feature The Correspondents, Akala, DJ Luck and Mc Neat. The Correspondents are also headlining playing Clare and Jesus this year, making them the sluttiest band of May week. 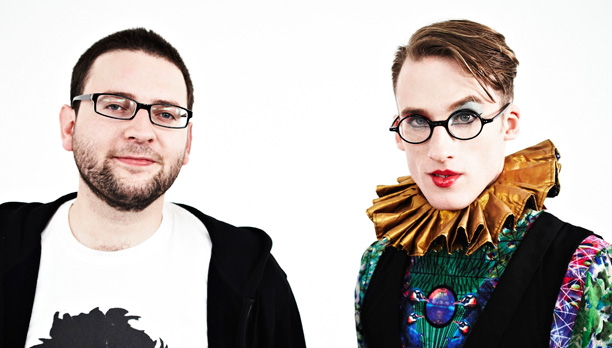 Everyone wants a piece of The Correspondents this year

Corpus May Ball Committee described Ms Dynamite as being “set to take the night by storm” and “the perfect headliner” on their Facebook page this morning.