Students could end up taking doping tests before sitting exams.

Cambridge profs are considering how to crack down on students who use performance enhancing drugs during their studies.

Professors have said that a screening process could become necessary at exam time if use of performance-boosting drugs becomes a problem.

The two most common drugs used by students are modafinil and methylphenidate, better known by its trademarked name of Ritalin. The former can enhance alertness whilst the latter has been known to improve short-term memory.

A survey of Cambridge students found that 10 per cent of the sample admitted to using these sorts of drugs to help their work. 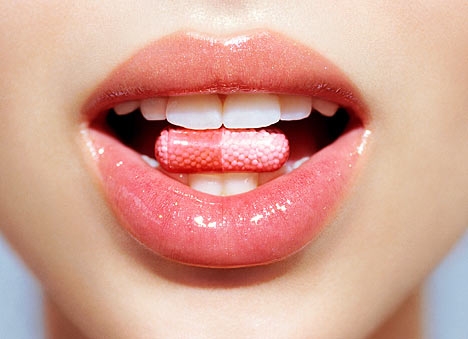 Professor Barbara Sahakian of the Psychiatry Department said: “This is one of the issues that students frequently bring up. They feel it is cheating or it is unfair on them, they feel coercion to use these drugs because other students are using them.

“I know within some of the colleges for instance at Cambridge, people have started to think about whether under certain circumstances which are competitive, we should be looking at this type of [drug testing] procedure … but I don’t think it’s been discussed enough yet as to what to do about it.”

Prof Genevra Richardson of King’s College London, who chaired the report, said: “We’re not talking science fiction here. These technologies could influence our ability to learn or perform tasks, they could influence our motivation, they could enable us to work in more extreme conditions or in old age, or they could facilitate our return to work after illness or disability.

“The report recognises that although human enhancement technologies may benefit society in very important ways their use at work also raises serious ethical, political and economic questions that demand further broad consideration.”

A former user of modafinil told The Tab: “This is ridiculous. Can you imagine taking an Olympic-style doping tests before sitting each exam? And where would they draw the line? Loads of students hit the energy drinks come exam term, so people are technically enhancing their performance in all sorts of ways.”