The vice-chancellor tells Reuters that the bond issuing will not help reduce tuition fees.

Cambridge’s recent bond issuing will not be directly beneficial to undergraduates according to the Vice-Chancellor.

Despite the opportunity to soothe pains over this year’s tuition fee rise, which has sparked mass activism in Cambridge since proposals were unveiled in 2010, Vice-chancellor Professor Sir Leszek Borysiewicz confirmed in an interview with Thomson Reuters that despite the influx of cheap money, the bond sales will not help reduce tuition fees.

In a letter regarding the tuition fee rise dated March 2011, Sir Les also urged alumni to support the university financially. He justified the rise, telling alumni: “There is no other practical way to maintain Cambridge’s excellence in teaching.”

Despite this, the the £350m raised will instead be used to further expansion plans, which include a flagship new facility in North-west Cambridge comprising accommodation for graduate students, faculty, staff and the wider community, a 2000 square metre supermarket and other retail spaces, an energy centre, a hotel, a health and community facility, and a local primary school. 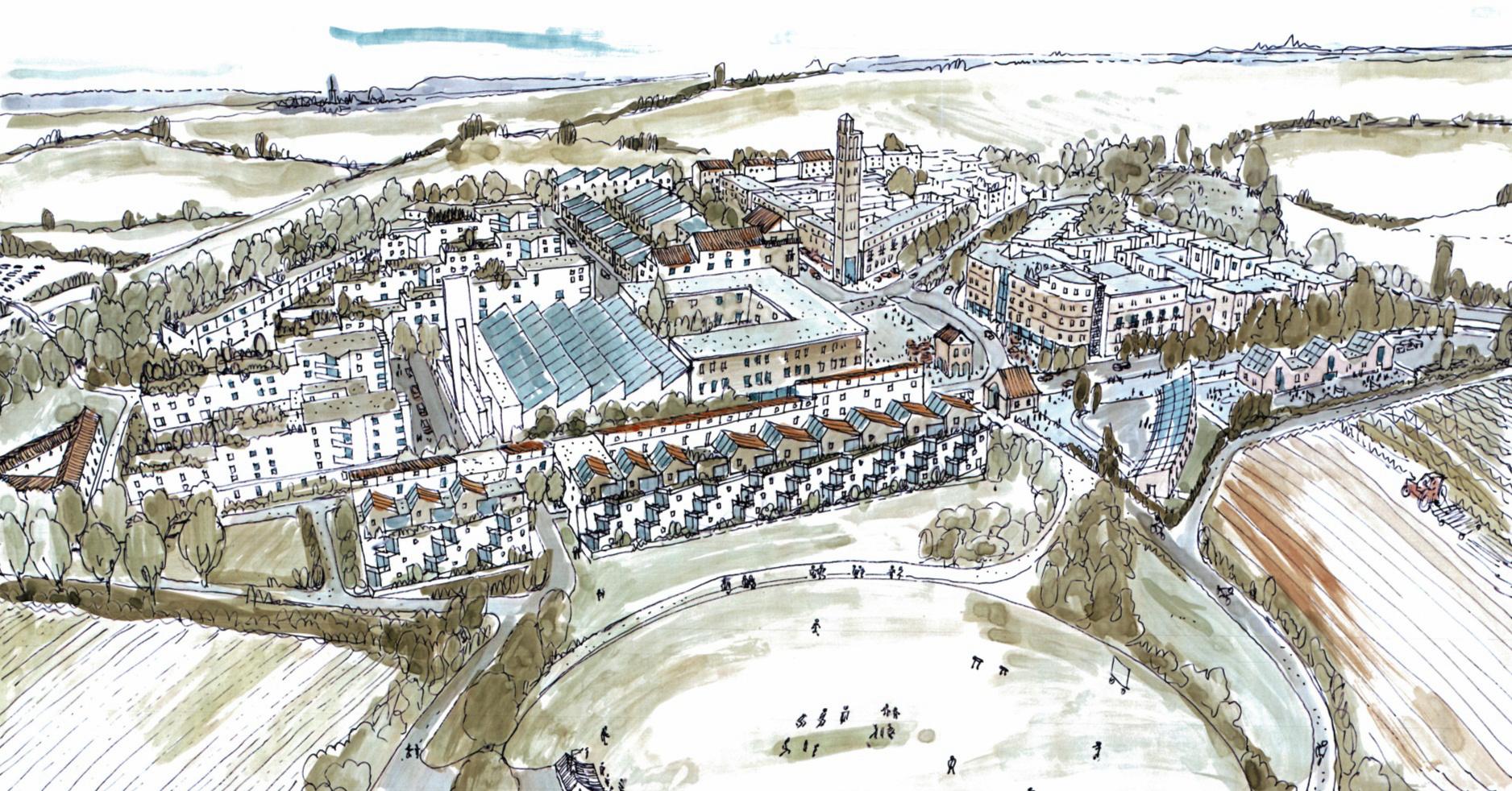 An impression of the new development

Concerns were also raised about the support available, should plans go awry.

“Every institution has the responsibility to remain financially viable, and in the UK there is no formal bailout that exists if it is badly managed,” said Borysiewicz, adding that Cambridge University had a higher credit rating than the UK government.

“If there is some sort of government guarantee, I’d like to see it.”

However, Cambridge is in a good position, with cash rolling in from benefactors and tuition fees.

The ones in trouble are second-tier universities, who, with student numbers waning and government purse strings tightening, need to find ways to improve their standing on the world stage.

On hearing the news, a third-year lawyer told The Tab: “To be absolutely honest, I didn’t really have a clue what all this bond business what about! I thought we’d all get money thrown at us.

“But now I know that not even our tuition fees will be lowered, I’m feeling a bit betrayed by Sir Les!”