But more beef sparks as a result

The Student Council voted against a motion calling for The University of Bristol to ban beef and lamb across campus.

The defeated motion also called for a tax to be imposed on dairy products, as part of an attempt to combat the climate crisis.

The proposal follows similar bans occurring at Goldsmiths, Cambridge and The University of London.

Robert said: "Banning something increases consumption. It puts it underground."

Another student said, in his question to George: "Red meat is a necessary part of a human diet."

George's responded: "I've been vegan for nearly 2 years and I'm not dead."

For the motion to have passed, it would have needed a 2/3 majority.

87 students voted for the motion, 97 against and 11 people abstained

While the motion wasn’t passed, it still managed to spark a fiery exchange between the SU Union Affairs officer, Julio Mkok, and the Chair of the BME network, Omar Chowdhury.

Omar Chowdhury is no stranger to controversy, retaining his SU position despite, earlier this year, telling one Jewish student to "be like Israel and cease to exist." 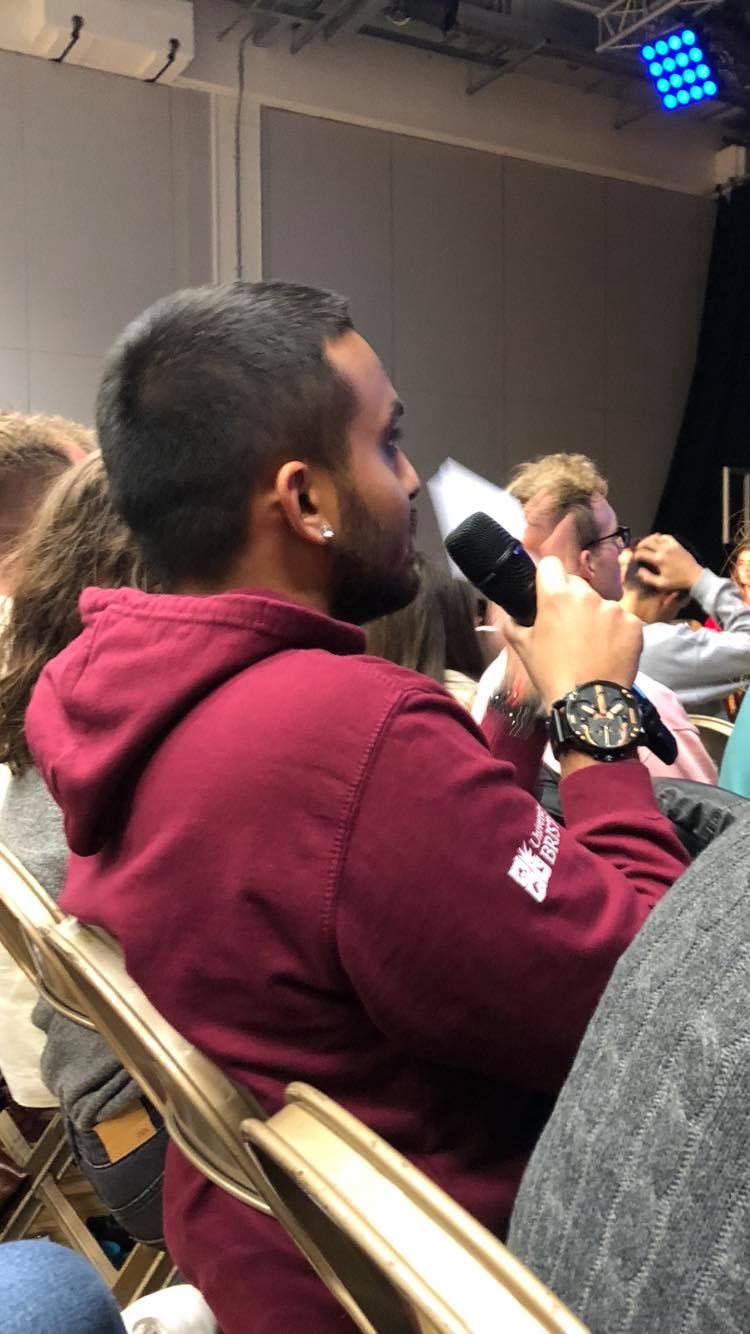 Omar voted for the motion, but when Julio voted against, Omar shouted, “My world is on fire.” 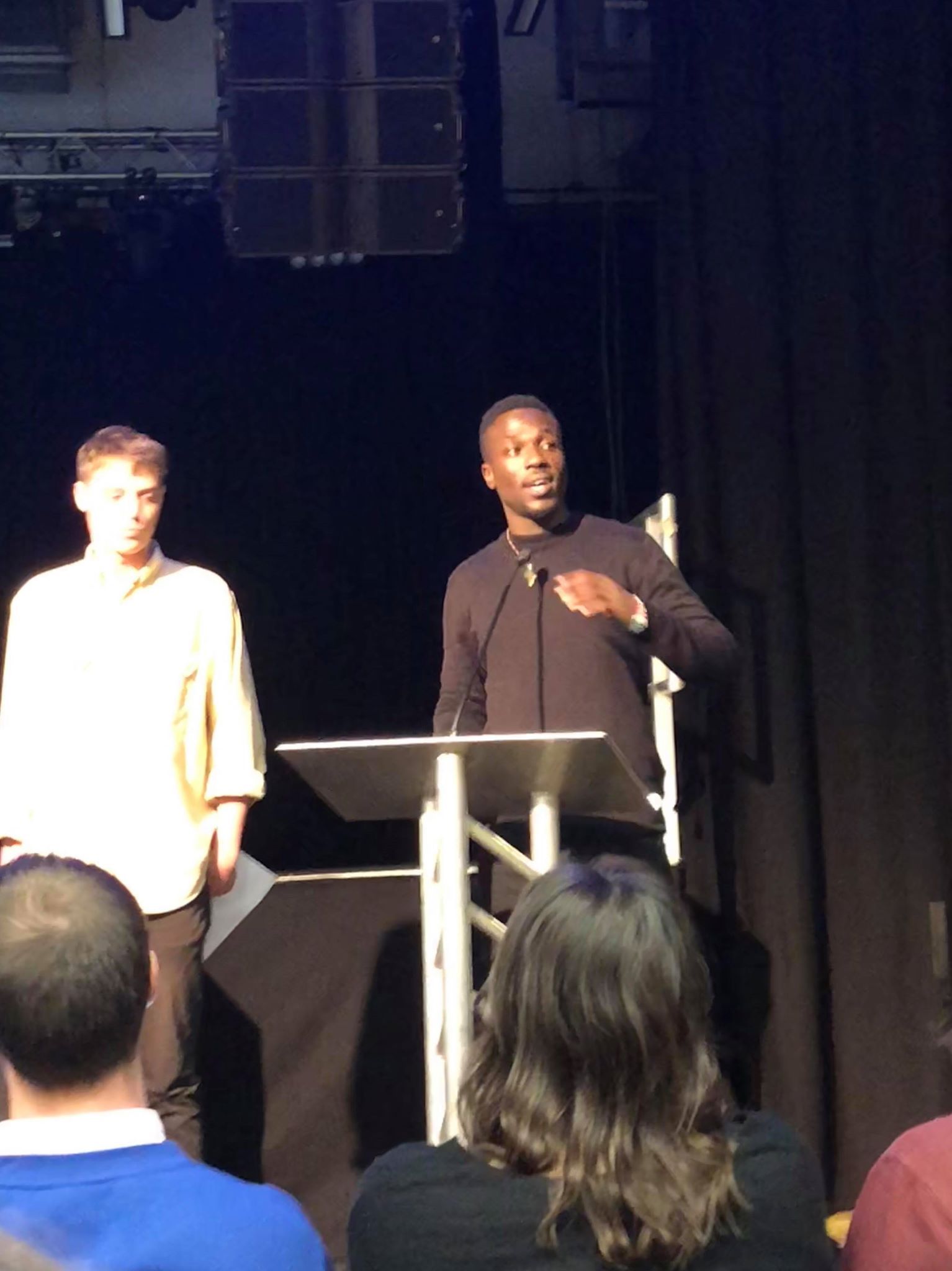 One of the motions that was successfully passed, was entitled, “Ensuring Inclusive and Safe Student Groups.”

This change will now require all student societies to have an Equality Liberation and Access committee member, in the hope of making co-curricular activities more inclusive.

The final motion of the night, successfully passed, called for the university to end connections with the arms trade.

Among other things, this motion will require the SU to ask “the university to divest from arms trade companies linked to alleged human rights abuses.”