It looks good doesn't it. Old buildings in the beaming sunshine printed against cloudless skies. Does it ever rain in Bristol? The glossy pages UoB's prospectus scream an emphatic "never".

Unfortunately, it does rain in Bristol. Not only that, but it seems there are many bits of the prospectus that don't quite stack up to the grim reality.

Here are our favourites. 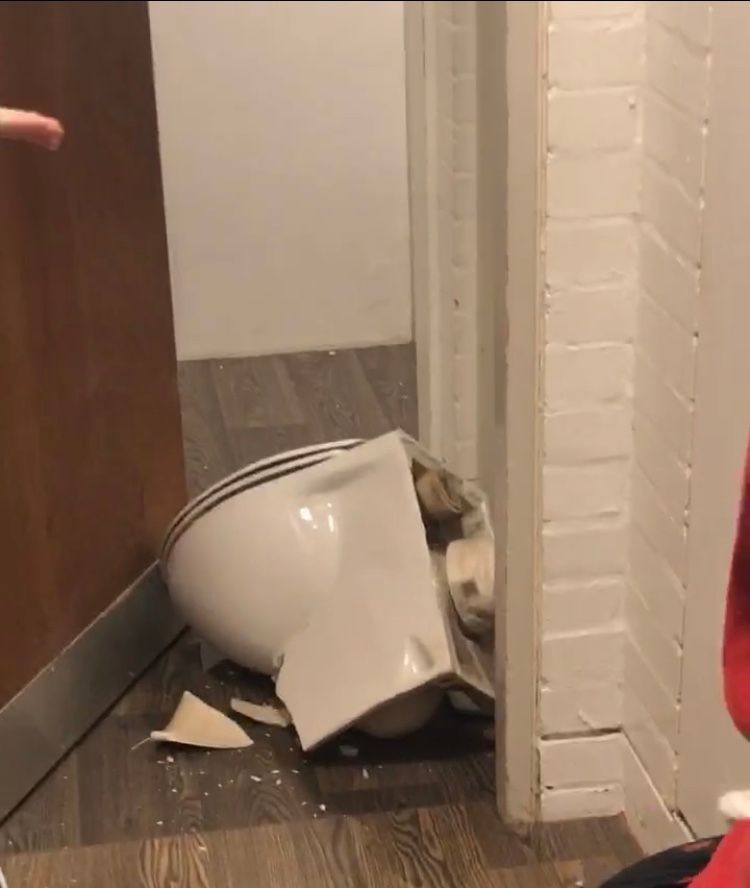 Yes…our toilet got smashed in the hallway last year.

"Our accommodation office will help make the transition to university life as easy as possible."

While the photos in the prospectus may look beautiful, the reality is that you’ll be paying copious amounts of money for a tiny room and a dirty kitchen where things are constantly breaking and not getting fixed.

That’s if you’re lucky enough to get Bristol accommodation at all. #JusticeforNewport. 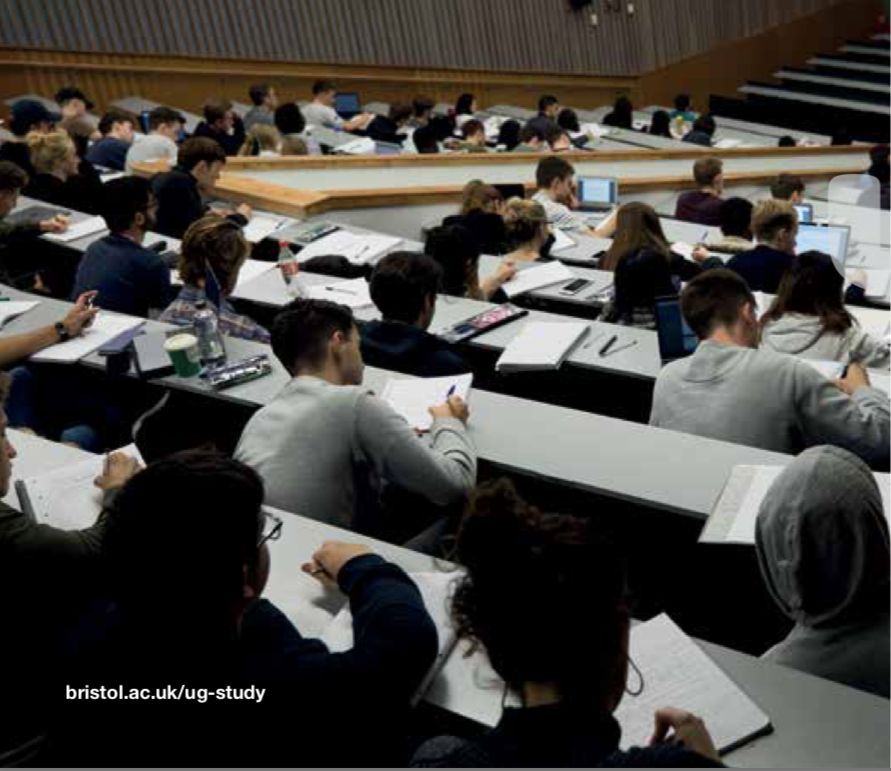 This just isn't realistic – everyone is focused and, while that happens occasionally, it just isn't the norm.

When you do have lectures, you’ll probably walk in late looking very sweaty from pacing up those hills (that’s if you go at all). Oh well. There’s always re/play. 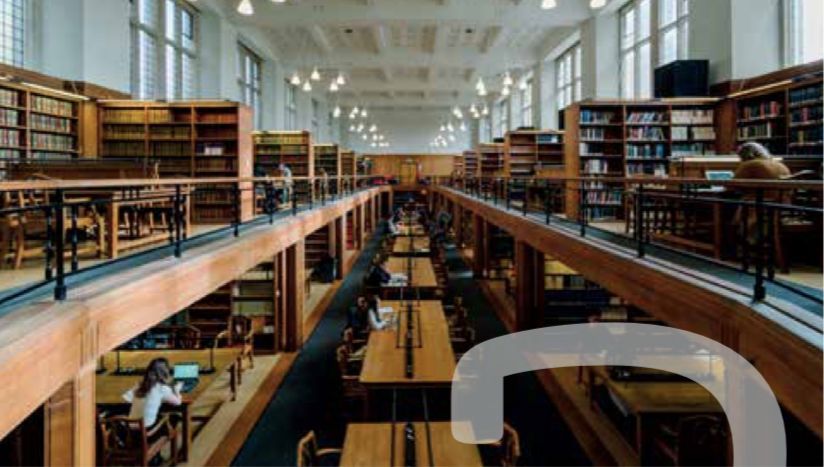 There are 12 study spaces in Bristol Uni. Getting a space in any of them? Ha. Good luck.

Any Bristol student will tell you that finding a space in the ASS or Wills Library is an impossible task. If you're one of the lucky ones who manages to find a seat, you’ll probably spend your time eye-fucking anyway.

Sports at Bristol "help you lead a healthy, active lifestyle and benefit from the positive effects…"

Any member of a sports club at Bristol will tell you that Thursday morning will have you feeling like you’re on your death bed.

Last year, a group of freshers who joined UBRFC told The Bristol Tab that they had salmonella-like symptoms after being made to eat raw chicken livers during a social.

I repeat: sports at Bristol "help you lead a healthy, active lifestyle and benefit from the positive effects."

"Bristol is a picturesque city." One student was quoted on the prospectus saying it's "a peaceful and harmonious city."

From its greenery to its Harbourside, there's no denying that Bristol is indeed a picturesque city. It was even named the best place to live in the UK in 2017. 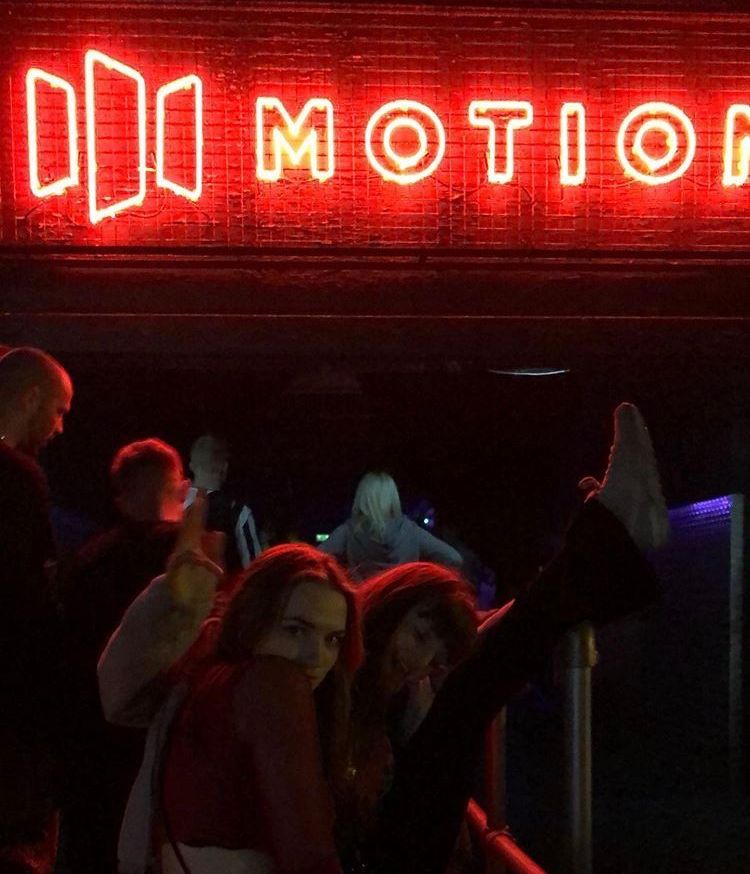 A Bristol Uni student will be found at a drum n bass rave at Lakota or a cheesy night full of Jägerbombs at Lizard Lounge. Either way, both will involve flared trousers.